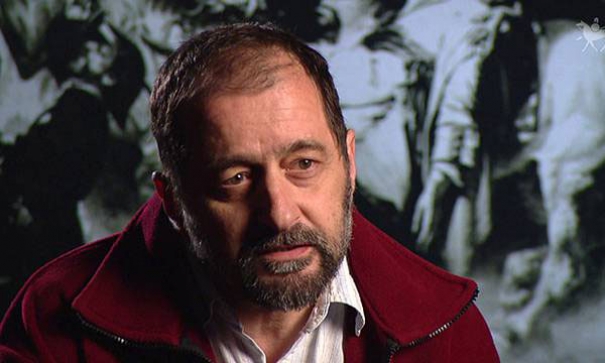 Glenn Foard
Glenn Foard, a celebrated military archaeologist, is to spend a day assessing the prospects for a new bid to obtain funding for an archaeological excavation to determine the precise site of the 1471 Battle of Barnet.

An earlier application was rejected by the Heritage Lottery Fund on the grounds that it needed to be better prepared.

A fresh attempt to secure the necessary finance is now being made by the Battlefields Trust and the University of Huddersfield where Foard is the Reader in Battlefield Archaeology.

In 2009 he led a team of archaeologists that discovered artefacts to support his theories on the location of the final phases of the 1485 Battle of Bosworth Field.

The exact site of the Battle of Barnet, a decisive engagement in the Wars of the Roses, has always been a matter of dispute. It took place in fields half a mile, or even up to a mile, north of the town but English Heritage says the boundaries are not clear and so far it has not been possible for historians to determine the precise location.

Foard and leading members of the Battlefields Trust will begin their day in Barnet (Friday 6 June) by examining land around Wrotham Park, Hadley Green and Monken Hadley.

They will then make their way to Barnet Museum for discussions with a team of local historians led by Dr Gillian Gear, Secretary of Barnet Museum, and representatives of other local history and civic groups, including the Barnet Society.

Foard and the Battlefields Trust believe that such is the strength of local interest and support for an excavation to determine the Battle of Barnet site that it could become the focus for a new funding application.

The earlier bid for funding had proposed excavations in up to a dozen of the Wars of the Roses battlefields sites and it was rejected by the Heritage Lottery Fund on grounds of cost. Foard and his team were advised to rethink their proposals and prepare a revised application.

Simon Marsh, research coordinator for the Battlefields Trust, says the hope now is that the Fund would approve a bid for a Barnet dig as a pilot for what might eventually become a much wider Wars of the Roses project.

“The HLF said it would be willing to consider a pilot at one location. Glenn is keen to use Barnet because there is a good deal of local interest and a local landowner who is on side.”

The Barnet Society has said repeatedly it will do all it can to back a fresh application for funding. At its most recent meeting the Society’s committee gave an enthusiastic response to the news that Foard and the Battlefields Trust intend to assess the prospects for a dig, and are keen to enlist the support of the local community.

More in this category: « Age shall not weary them Wood Street’s whalebones - 75 years in situ »