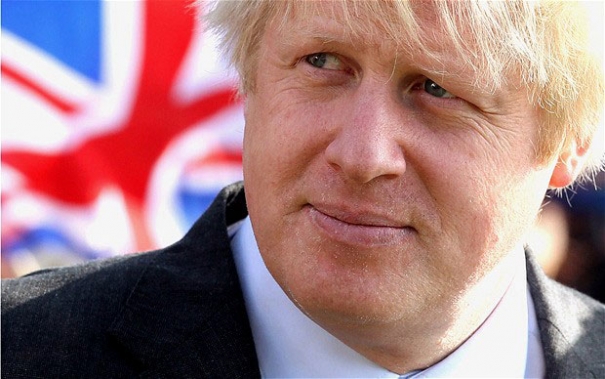 Boris Johnson Mayor of London
Hopes have been dashed of getting approval for an early start to an archaeological excavation to determine the precise site of the Battle of Barnet of 1471.   An application for funding has been rejected by the Heritage Lottery Fund.

The bid for a dig on land in and around Hadley Green and Monkey Hadley was part of a much larger project to investigate up to a dozen of the battlefield sites involved in the Wars of the Roses.

The application, supported by the Battlefields Trust, was made by Glenn Foard, Reader in Battlefield Archaeology at the University of Huddersfield, who would have supervised the excavations.

In a statement the Fund said that “unfortunately” the application had been rejected.   “Competition is very intense and often there is simply not enough money in the budget to be able to invest in as many projects as the board would like to be able to.”

Rejection of the bid will be a great disappointment to many members of the Barnet Society and supporters of the Barnet Museum who have all said they were confident of considerable local support if an excavation was launched.

A revised application could be made by the team at Huddersfield University.  Dr Fiona Spiers, head of the Heritage Lottery Fund in Yorkshire and the Humber, said there had been a feedback meeting and there might possibly be a fresh approach.

“I believe Glenn Foard intends to consult with the partners in the bid to agree how it could be reconfigured and strengthened and to explore any potential ways forward, or a re-application.”

Barnet is the only battlefield site listed among hundreds of historical sites within the area of the GLA.

Another possibility is to investigate the chances of suggesting a London-wide appeal for funding for a Barnet excavation.  In the Greater London Development Plan published by the Mayor of London, Boris Johnson, Barnet is the only battlefield site listed among hundreds of historical sites within the area of the GLA.

The Barnet Society will now join other groups in considering whether there would be any chance of approaching the GLA or the Mayor to see if they could support or perhaps assist in preparing a renewed application. 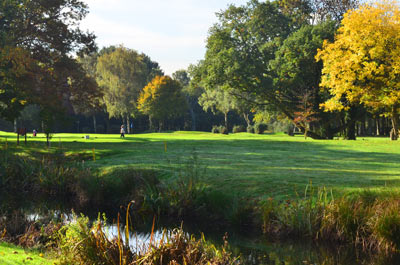 If funding could be obtained for an excavation in Barnet it would add further weight to opposition to a proposal to deposit landfill on what is thought to be part of the battlefield site.

Old Fold Manor Golf Club has obtained the consent in principle of its landlord Barnet Council to submit a planning application to use landfill topsoil to re-landscape its golf course at Hadley Green. Council officials say they are expecting a detailed planning application but it has not yet been submitted by the club.

The exact site of the battle, a decisive engagement in the Wars of the Roses, has always been a matter of dispute.  It took place in fields half a mile, or even up to a mile, north of Barnet but English Heritage says the boundaries are not clear, and it has not been possible for historians to determine the exact location.

More in this category: « Backing for Battle of Barnet dig Age shall not weary them »