Backing for Battle of Barnet dig 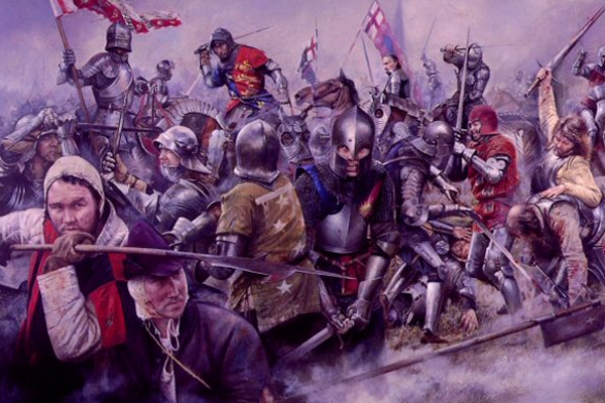 Battle of Barnet
A final decision is expected by the end of January on the extent of financial support from the Heritage Lottery Fund towards the cost of an archaeological excavation to determine the precise site of the Battle of Barnet of 1471.

The fund says any backing it gives to an archaeological dig in Barnet would form part of a much larger project to investigate up to a dozen of the battlefields involved in the Wars of the Roses.

Although the Battlefields Trust told the Barnet Society it believed funding had been approved, the fund says its board will consider the wider project at the end of January when a final decision will be taken.

An excavation at Barnet would be one of a series of investigations to be conducted under the supervision of Glenn Foard, Reader in Battlefield Archaeology at the University of Huddersfield, who made the application for funding with the trust’s backing.

Up to a dozen battlefields across England would be investigated by Foard and his team of military archaeologists if the fund gives approval for the project, which has the title, “Wars of the Roses: Understanding, Conserving and Interpreting English Battlefields and Siege Sites 1455–1487”.

If approval is given to fund a dig in Barnet it will add further weight to mounting opposition to a proposal to deposit landfill on what is thought to be part of the battlefield site. 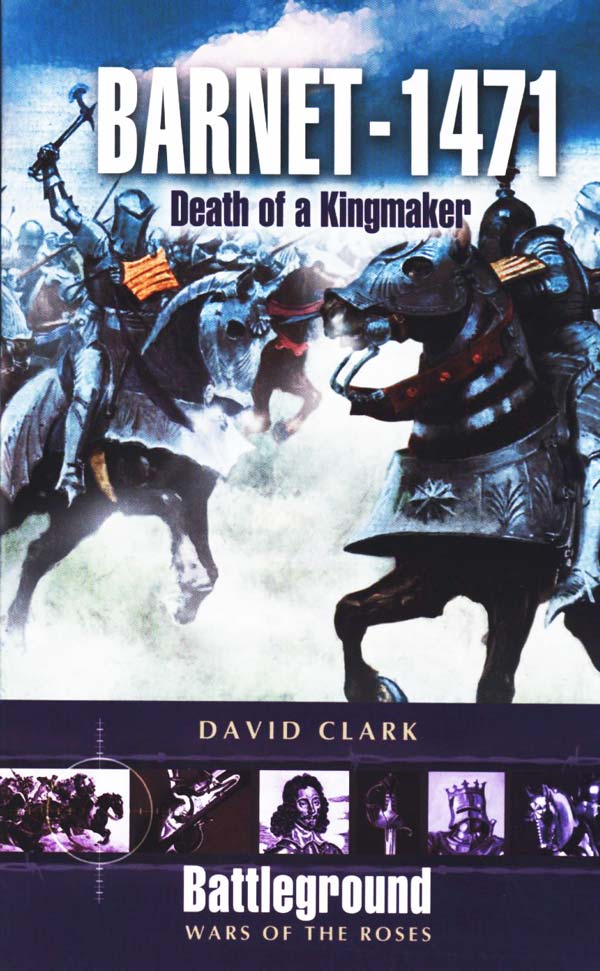 Old Fold Manor Golf Club has obtained the consent in principle of its landlord Barnet Council to submit a planning application to use landfill topsoil to re-landscape its golf course at Hadley Green, across some of the land that might need to be excavated.

The exact site of the Battle of Barnet, a decisive engagement in the Wars of the Roses, has always been a matter of dispute. It took place in fields half a mile, or even up to a mile, north of the town but English Heritage says the boundaries are not clear, and it has not been possible for historians to determine the exact location.

Foard led the survey that discovered the final phases of the Battle of Bosworth Field (1485) and together with the trust has a proud record in helping to identify and protect battlefield sites.

In expressing its belief that funding will be obtained for an archaeological survey at Barnet, the Battlefields Trust has urged its supporters to back local objections to the proposal to deposit landfill on the golf course.

Theresa Villiers, MP for Chipping Barnet, has promised her support if the golf club’s application to re-contour the course is along the lines that have been suggested.

She told the Barnet Society that the Hadley Green golf course formed part of some of the “treasured countryside” in her constituency, and landfill should not be allowed to jeopardise a potential site of such archaeological significance.

John is probably buried in the mass grave
known as Dead Man’s Bottom.

Another high-profile objector to the proposed landfill is Larry Mildwater, a descendant of John Milewater, who was killed in the Battle of Barnet “fighting as King Edward IV’s servant and esquire to Richard Duke of Gloucester, later King Richard III”.

Mr Mildwater has appealed to the Battlefields Trust for help in tracing a chapel which was built in memory of his ancestor.

“From what we know the King financed a chapel built above or near the Barnet grave pits, and the Duke of Gloucester paid for prayers to be said daily, naming among others, John Milewater the Royal Administrator. John is probably buried in the mass grave known as Dead Man’s Bottom.”

Mr Mildwater has called on Old Fold Manor to abandon its proposal to use landfill. “It is beyond belief that a prestigious golf club could even contemplate the possible desecration of such a sacred site.”