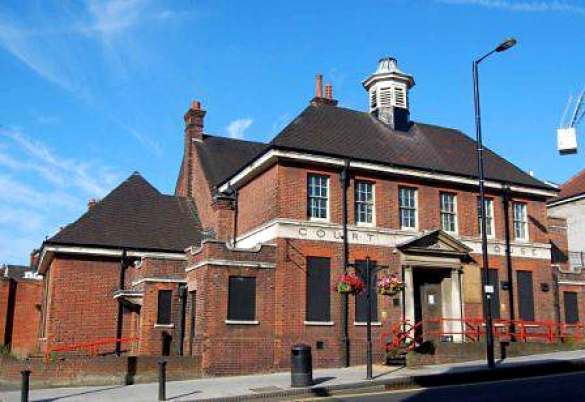 Barnet Court House
In 2011 an application to demolish the Barnet Court House and replace it with a modern block of flats was refused by the Council and that decision was subsequently upheld at appeal.

In response, the owners submitted last autumn a planning application for a scheme that retains the existing building and turns it into nine flats with two retail units fronting the High Street.

That proposal has now received planning consent and it is to be hoped that the owners will now proceed to implement the works without undue delay.

If so, the campaign by The Barnet Society, many of its individual members, the BRA and its members to save the Court House from demolition will have been vindicated.