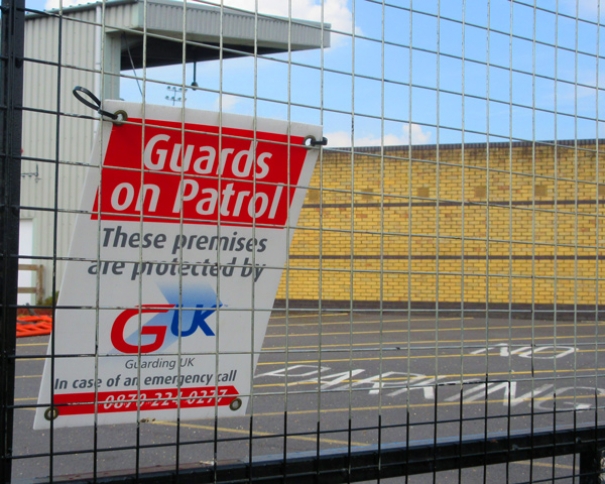 The dis-used stadium fenced off and awaiting approval to become the site of super-sized new academy school
After a year’s delay, and a dearth of information, public exhibitions are finally being arranged to allow public consultation over the proposals to build a new free school with over 1,800 places on the site of the Underhill Stadium, formerly the home of Barnet Football Club.

To be known as the Ark Pioneer Academy, the new school is now due to open in September 2018.  Ark Pioneer would cater for children from the age of two through to 19, from nursery to sixth form, and would offer “non-selective, non-denominational and mixed-gender” education.

It will have an admissions criteria prioritising children living closest to the school, and each year from September 2018 would take 60 at nursery age, 90 reception age and 180 at year seven, until reaching full capacity in September 2024.

The Ark Schools network already operates 34 academies, and is one of the largest of the new free school groups being developed with the support of the government’s Education Funding Agency, which purchased the site when Barnet FC left Underhill in April 2013, and moved to the Hive Football Centre in Camrose Avenue, Edgware.

Local residents have been raising concerns for months about the lack of information and the absence of consultation.

They fear that a new school serving 1,890 pupils would result in considerable traffic congestion in both Mays Lane and Barnet Lane, and also at the main junction at the bottom of Barnet Hill.

Ark Schools have arranged two public exhibitions where members of the Ark Pioneer project team will be on hand to answer questions:

Ark Schools, says the new Pioneer academy, one of five new schools to be opened by the network, would “help meet Barnet’s urgent need for new school places.” 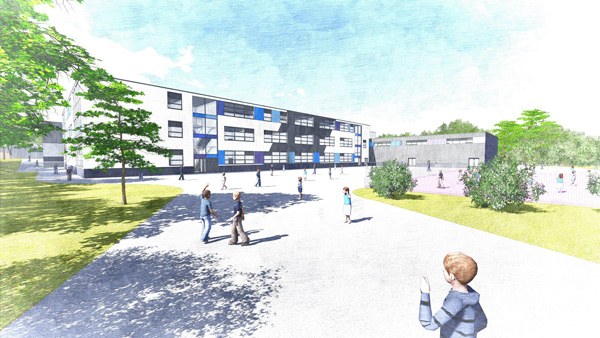 A full community consultation is being arranged so that local people can have their say before a planning application is submitted to Barnet Council later in the year.

Ark Schools says the Pioneer Academy team is anxious to listen to community feedback. In an attempt to reassure local residents, the network has given a series of undertakings about the construction of the school, and the development of the Underhill site:

When plans were first announced for a new academy in north London, before the purchase of the Underhill stadium by the Education Funding Agency, Ark Schools said it aimed to reduce the achievement gap between children from disadvantaged and more affluent backgrounds.

Advertisements for the founding principal of the new academy, said that Ark Pioneer would focus on “innovation and pioneering new ways of teaching to enhance students’ experiences and outcomes”.

More in this category: « Threat to our green landscape Critical times for building in Barnet »