Last night Barnet Council’s Strategic Planning Committee unanimously approved conversion of the existing building into a 90-place school for pupils with Autistic Spectrum Disorder (ASD), despite concerns on the part of the Barnet Society. We wish it well, however – and hope it will trigger use of King George’s Fields for outdoor education, and perhaps a Forest School.

The Windmill School is sponsored by Barnet Special Education Trust (which already runs Oak Lodge School in East Finchley) and will be the first publicly funded school for Autism in the Barnet area. Public consultation on the proposal opened last October, with an exhibition in Tudor Hall. The scheme was described by Nick Jones here.

The origins of the proposal go back to 2017, when the Trust began searching for a suitable site for a second school. The offer of Department for Education funding to acquire a site, design and build a new school was never going to be turned down by the Council. Barnet is short of places for children on the Autistic spectrum and many sites were considered – though not, apparently, the Whalebones estate, which some would regard as an ideal site for a school, especially one wishing to develop an outdoor curriculum.

By 2021 the search was getting desperate. The Council rejected our suggestion of converting Grasvenor Avenue Infant School, which is due for closure. Its plan is to utilise the premises as an annex to Northway Special School. Due to the demand in Barnet for specialist places for ASD, both sites are apparently required to meet the demand. 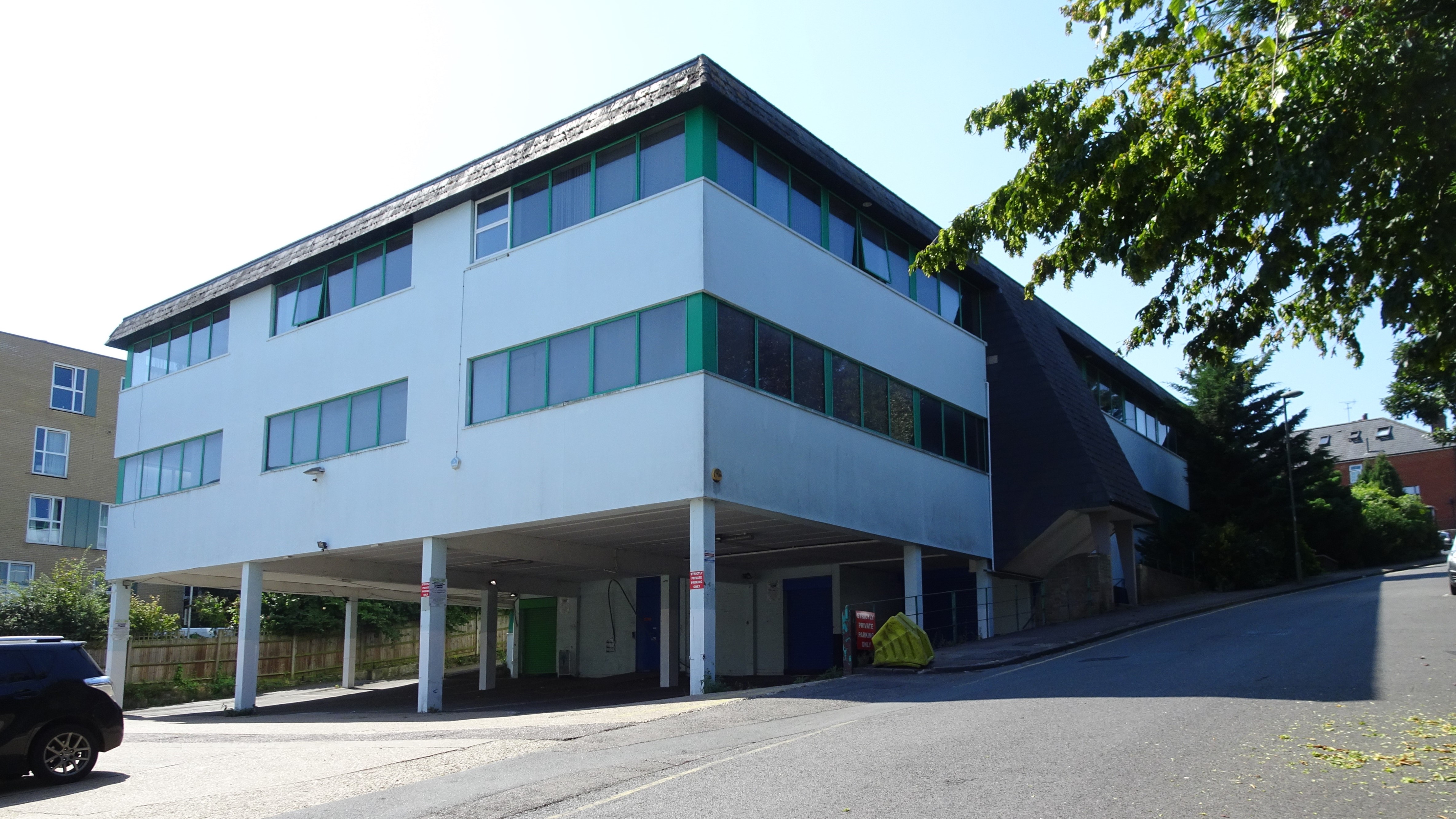 No.50 Moxon Street was deemed the only remaining option. Over the last decade, numerous new schools and academies have been accommodated in redundant commercial and industrial buildings, often on confined urban sites. Where cleverly adapted, they can work well. But since most lack much in the way of outdoor space, they generally depend on timetabled access and imaginatively landscaped play terraces to compensate.

And while they can work for able-bodied and orderly pupils, this is often not the case for those with ASD. Their behaviours are often solitary and challenging, and so require more personal space than other children. Compounding the problem, Windmill School would have a very wide age range, from 5 (but sometimes cognitively younger) to 19. Each age and ability group would need its own appropriately designed and sized play facilities, which could not readily be shared. It’s also increasingly being realised that natural outdoor environments are particularly beneficial for those with ASD.

At Windmill, most outdoor needs will have to met in a rooftop playground that is only about 20% of the DfE's minimum area recommendation for a school of this size and type. This causes us deep concern. The Trust’s Development Director, Ian Kingham, admitted to the Planning Committee that the playground was “woefully under area” but said that it was “the best option we have”.

Mr Kingham also asserted that the costs of transporting pupils to nearby outdoor green space “would not be a material factor”. But enabling children with ASD to access them safely requires commitments of time and staffing that most schools find hard to fund at the best of times. Sadly, because of the 2.5-metre solid wall around the rooftop playground, the nearby greenery will be almost invisible during normal play-time.

Those were the main reasons our Society Committee was concerned, but before deciding, we canvassed our members. For every member in favour, 14 opposed it. So we felt we had to object to the planning application, much though we like the principle of an ASD school.

It would be great if the Council’s decision galvanised the planners, Town Team and Chipping Barnet Community Plan to do something to improve connections from the town centre to King George’s Fields. Our existing woodland is potentially a marvellous Forest School only 50 metres from Moxon Street – but there’s currently no direct access between the two. Before long, proposals are expected for 49 Moxon Street, the property that blocks the way. It could be made a condition of planning approval that a public right of way is granted across the site to enable Windmill pupils – and the public – to benefit from the beauty and educational value of one of Barnet’s wonderful natural resources. 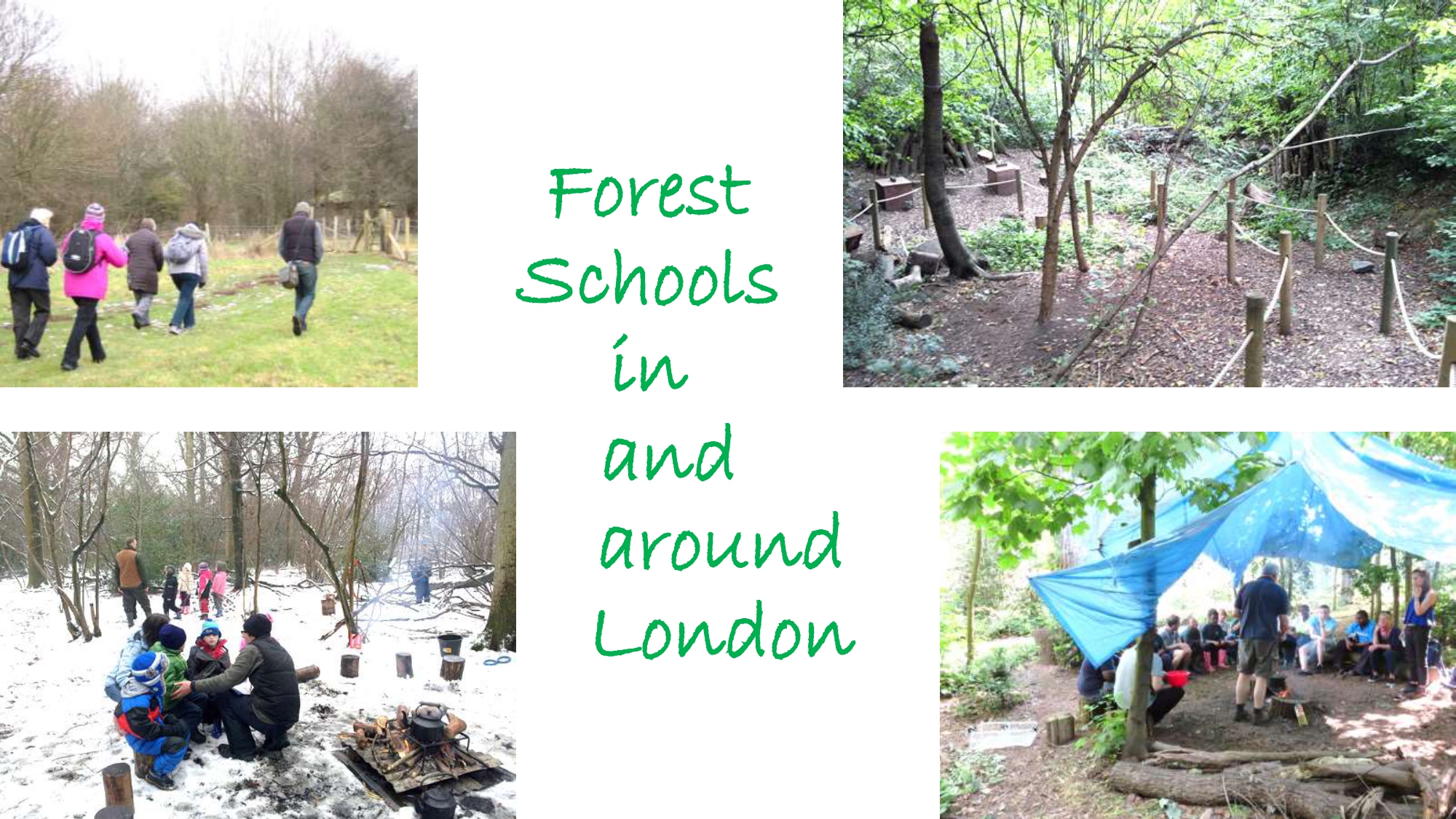