Whalebones Park to go for houses? 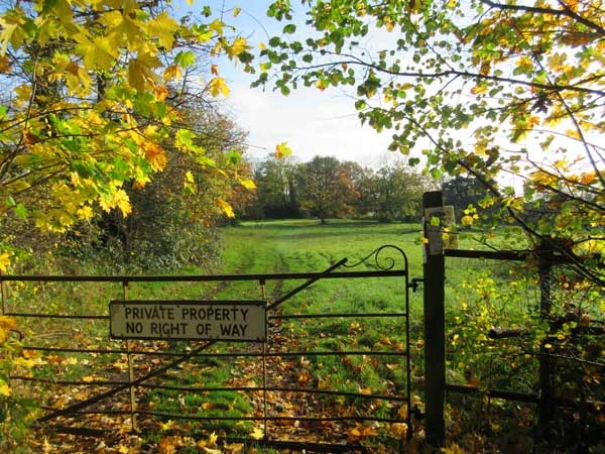 Whalebones Park stretches westwards for 14 acres from the junction of Wood Street and Wellhouse Lane
Whalebones Park, a 14-acre stretch of fields and woods between Barnet Hospital and Wood Street, is about to be considered by Barnet Council as a possible area to be developed for future housing and community use.

Trustees of the late Miss Gwyneth Cowing have asked whether the Whalebones farmland, which forms part of the Wood Street conservation area, can be considered for residential development following the “council’s recent call for suitable sites, against the background of an urgent and pressing need for new housing”.

An initial response from the council is expected early next year.

Whalebones, once the home of Miss Cowing, is one of Chipping Barnet’s oldest residences, dating back more than 200 years, and takes its name from the blue- whale jaw bones that stand at the park’s entrance on Wood Street.

The trustees say the house itself, which has protection as a listed building, would “remain in situ”.

There have been previous unsuccessful applications to build on part of the land: in 1979, during Miss Cowing's lifetime, an application to build two houses was rejected on the grounds that the woods and fields around Whalebones presented a valuable open space between Victorian Barnet and the more modern developments on the borders with Arkley. 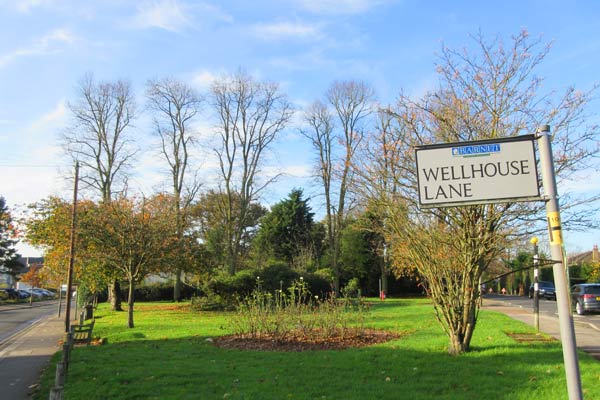 Miss Cowing’s trustees say that if the land was zoned for housing, the intention is that provision would be made for public access, open space and a new purpose-built community building.

This would include a new studio for the Barnet Guild of Artists and space for Barnet District Beekeepers Association, two groups that Miss Cowing wanted to have the continued use of buildings on the estate “so long as practicable”.

If the farmland around Whalebones was approved for housing it would, along with other residential development, transform the woods and fields along Wood Street on the western approach to Barnet from the Arkley public house.

A planning application by Linden Home to build 93 flats and 21 houses on the four-acre stretch of land between the Whalebones estate and the rear of houses in Elmbank Avenue is due to be considered at the December meeting of Barnet Council’s planning committee, and together the two projects would result in the redevelopment of the large green space bounded by Wood Street and Wellhouse Lane.

The Cowing trustees said the decision to ask whether the Whalebones land could be zoned for residential use had been prompted by several factors: a shortage of funds to maintain the estate; a continuing problem of trespass and vandalism; and the difficulty of finding a suitable agricultural tenant when the present tenant, now in his eightieth year, could no longer continue.

Potential housebuilders have been approached by the trustees and a suitable developer would be asked to draw up and make a detailed planning application, carrying out discussions with local amenity groups as part of the consultation process.

The trustees would also retain the right of approval for any future scheme to ensure that the density of any new housing was in keeping with the area, and that there was provision for such community use.

In a statement to the Barnet Society, the trustees said that since Miss Cowing’s death in 1987 they had “done everything possible to honour her wish that the farmland and community interests continued as before for as long as practicable.

...done everything possible to honour her wish that the farmland and community interests continued as before for as long as practicable.

“But the tenant farmer who holds the agricultural tenancy is in his late seventies, and the trustees do have to plan for the future. 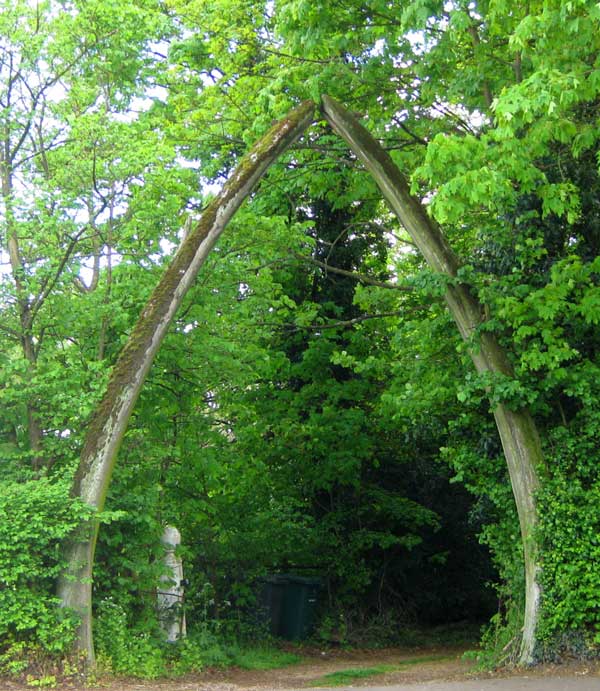 There is little likelihood of attracting a new tenant. There are also financial considerations.

“If the land was retained as it is, provision would have to be made for the cost of maintaining the woods and fields in order to prevent the estate from being vandalised, and that would be an insuperable burden.

“The trustees (to both of whom she was personally well known) believe that although it is almost thirty years since Miss Cowing’s death, she would, if she was still alive, see the reality of the position and wholly support what they are now trying to achieve.

The name “Whalebones” first appeared on a map in 1872, and local historians think the name originated from the famous polar explorer John Franklin (1786–1847), who once lived in the house and who installed the first set of whalebones sometime in the 1830s.

Miss Cowing, whose family owned the Barnet Press, had the whale jaw bones replaced in May 1939. She was a founder member of the Barnet Society.