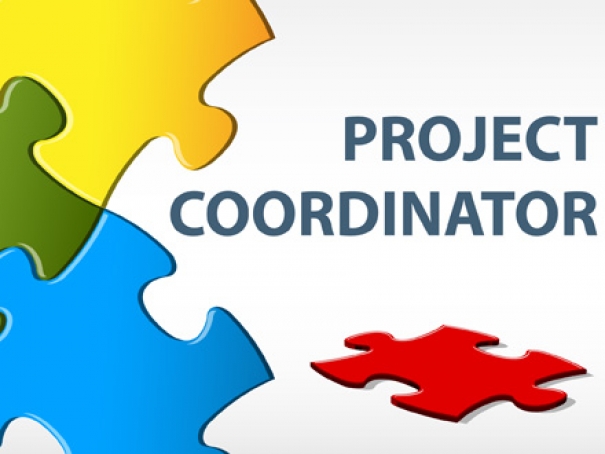 The Battle of Barnet project is looking for a freelance co-ordinator whose role will be to develop activities and resources to inspire the local community to find out more about the Battle and its place in the history of Barnet and the Wars of the Roses.

Applications for the post close on Monday 13 February. The co-ordinator would work an average of one day week, for a fee of £25,000, for the two-year period of the Battle of Barnet project.

The post has been made possible following the announcement in December of a £98,600 grant by the HLF.

Funding will allow for the development of resources for local schools; a new gallery at Barnet Museum devoted to the Battle of Barnet and its place in the Wars of the Roses; and the promotion of an annual medieval festival to celebrate the Battle’s anniversary.

Interest in the project has increased considerably since the start of an archaeological survey in the autumn of 2015 to determine the precise site of the battle, which was featured in the BBC 4 programme Digging for Britain.

Mike Noronha, curator at Barnet Museum, says other areas involved in the Wars of the Roses such as Bosworth, Tewkesbury, and Leicester have successfully exploited their heritage, and tourist and academic interest has followed.

“Edward IV, Henry VI and (the future) Richard III were at the Battle of Barnet, so was the powerful Earl of Warwick, the Kingmaker.

“Barnet is the site of the Battle of Three Kings and the Kingmaker. Barnet played a part in England’s history. Let us be aware of it; let us be proud of it.”

For a full job description and how to apply for the post of Battle of Barnet project co-ordinator, go to www.barnetmuseum.co.uk