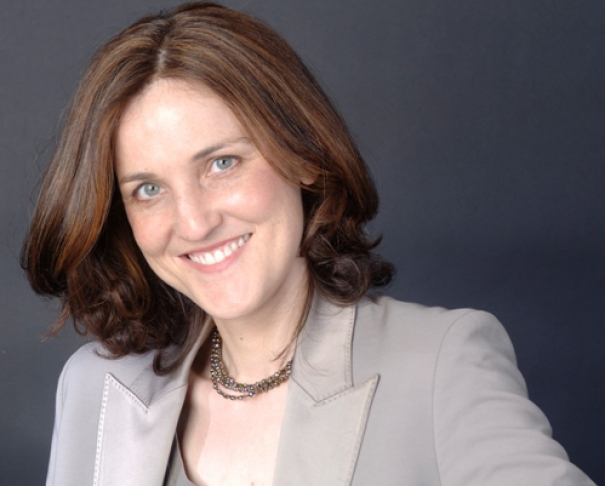 MP Theresa Villiers
Local residents who are against plans for tree-felling and landfill on the site of Old Fold Manor Golf Club off Hadley Green have been promised the support of the Chipping Barnet MP Theresa Villiers.

She told the Barnet Society (13.12.2013) that if the club’s planning application to re-landscape the golf course is along the lines that have been suggested she will oppose the granting of planning permission.

“The golf course at Monken Hadley is a key part of some of High Barnet’s most treasured countryside.  It is a beautiful landscape at the heart of my constituency and must be preserved.  I shall object to a planning application on the lines so far proposed.

This is not the place for landfill

“This is not the place for landfill. There is no reason why so many trees should be felled; nor should we expect local residents to put with the likely disturbance and damage of so many lorries delivering landfill.”

Mrs Villiers coupled her opposition to landfill with an undertaking to give her full support as local MP to the application by the Battlefields Trust to secure the backing of the Heritage Lottery Fund for an archaeological dig to determine the precise site of the Battle of Barnet.

If the Battlefields Trust believed her intervention might help, she was prepared to consider any proposals for encouraging a thorough archaeological excavation. 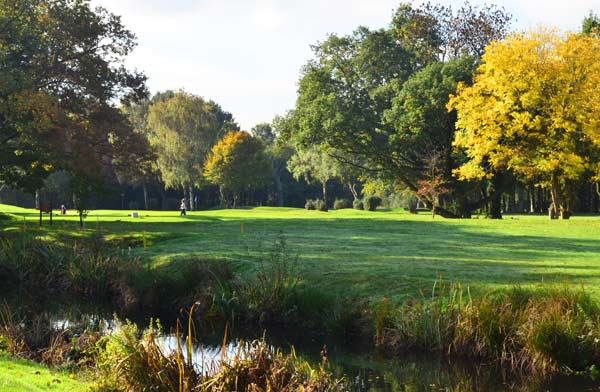 The eastern side of the Old Fold Manor golf course is said to form part of what might be the site of the battle in 1471, one of the decisive engagements in the Wars of the Roses.

Proposals are being drawn up by the club to re-landscape a 900 yard stretch of the course that runs parallel to the St Albans Road. If planning consent was obtained to accept thousands of tons of landfill material it would be deposited in and around the land between the sixth and eighth holes.

Another controversial proposal is the club’s wish to fell the majority of the trees in a line of up to sixty poplars which mark the boundary between the golf course and the St Albans Road.

The club has a 125-year lease on the course from Barnet Council which as landlord has decided in principle to allow a planning application to be made subject to strict conditions.

If planning permission is granted the club’s proposals would then have to be referred to the council’s Cabinet Resources Committee and this would allow the full council to take the final decision on whether to grant landlord’s consent to any proposed re-landscaping of the course.

More in this category: « Barnet Museum Archaeologists to find real site of Battle of Barnet »