MP steps up fight to save Whalebones 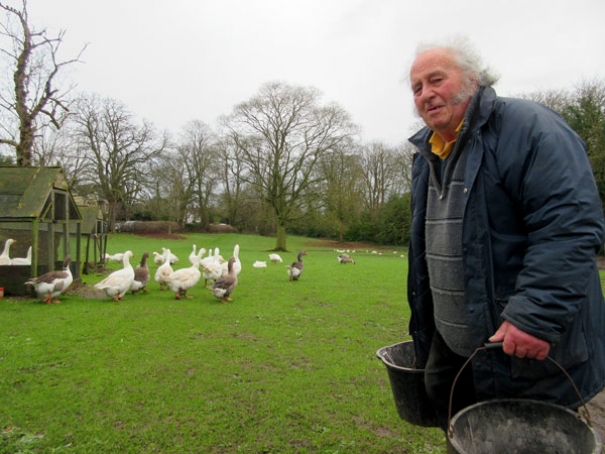 Mrs Theresa Villiers, MP for Chipping Barnet, has made a passionate case to spare one of High Barnet’s precious green spaces from the rapid spread of urban development in and around the town.

She told her annual question and answer session with the Barnet Society (29.1.2016) that more new houses were being built within the borough of Barnet than in any other London borough, and therefore it was imperative to protect local countryside and green belt land.

Trustees for the Gwyneth Cowing estate, who are being advised by property consultants Bidwells of Cambridge, have asked Barnet Council to consider whether the Whalebones site can be listed for housing and community use in a new local development plan being prepared by the borough.

The trustees want to sell the site for housing,
and clearly it could be worth millions of pounds

Mrs Villiers said she had discussed the trustees’ application with the council’s chief executive on the morning of her question and answer session, and she had made clear her opposition to any proposal to list Whalebones for future residential development.

“We are so fortunate to have such a marvellous green space with so many magnificent trees near the middle of High Barnet. Where else in greater London can you find a field with a flock of geese so close to the town centre?” 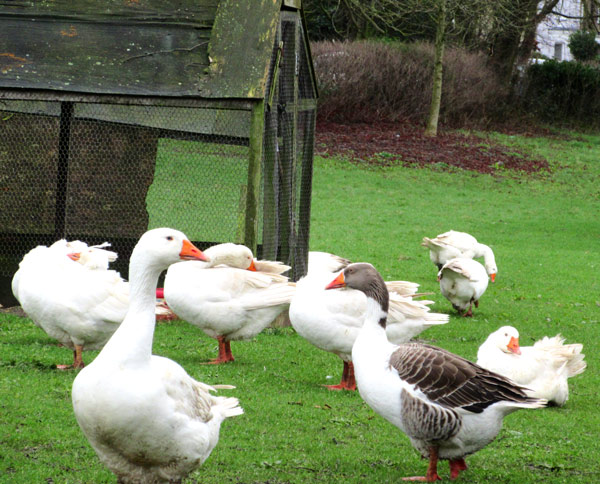 She accepted that the trustees of Whalebones, formerly the home of the late Miss Gwyneth Cowing, had every right to determine a long-term future for their land, but she had been surprised to find that although it was in a conservation area that did not mean it could not be redeveloped.

“Conservation area status might help, but in effect there is no protection for the site other than a number of tree preservation orders.

“The ward councillors are as concerned as I am about the threat to Whalebones, and the need to protect the woods and fields.

Finding a way to preserve this as a green space for High Barnet is one of my highest priorities.  “Local residents are not against redevelopment.

Over a hundred new homes are going to be built next door on Elmbank, but that is derelict land, formerly the site of several nurses’ homes, whereas Whalebones, with its flocks of geese, ducks, chickens and bantams, is unique.”

Mrs Villiers said she was ready to meet the trustees and their consultants to discuss their future proposals, and was prepared to do so in conjunction with the Barnet Society and other local groups.

“We have to accept there is a genuine threat to the woods and fields at Whalebones.

The trustees want to sell the site for housing, and clearly it could be worth millions of pounds with planning permission for housing.”