A peep inside physic well 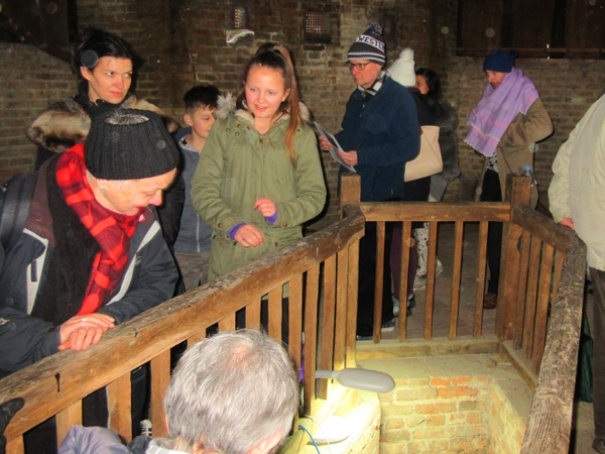 Within the first hour more than 70 people had been shown round the inside of the well by Mike Jordan, chair of Barnet Museum’s trustees, who explained the history surrounding the famous mineral spring water that Samuel Pepys drank on his several visits to the town.

The open day (19.3.2016) is the first of perhaps half a dozen that the museum hopes to hold this year in a renewed attempt to raise the profile of the 17th century well, one of Barnet’s oldest and best preserved structures.

“Our problem, as we are told repeatedly, is that Barnet Council ‘don’t do heritage’, so not surprisingly the town faces an uphill task trying to promote its history,” says Dennis Bird, a museum volunteer, who welcomed visitors at the front door.

"If this was America – and not Barnet – there’d be a heritage centre around the well house, perhaps even a theme park.

“We have a real piece of history here in the town, and it’s just being neglected by the council, so we hope our open days will raise awareness and encourage the councillors to take some interest.”

Mr Bird said it was inadvisable to drink the water, but at previous open days there had been visits by people who were children in the 1940s and 1950s, and who remembered drinking the water.

“We have just heard from one lady that she used to get inside the well house in the 1980s. She didn’t drink the water, and instead drew pictures in chalk on the walls. 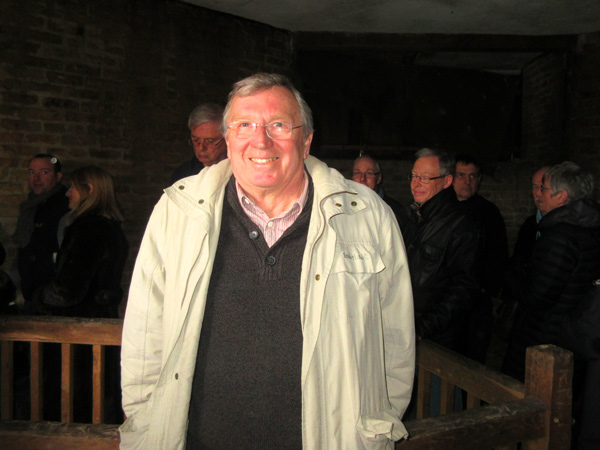 “But we know the water is a good purgative because Samuel Pepys came to Barnet at least seven times and drank the water.

“Unfortunately the popularity of Barnet’s water didn’t last long, and fashionable people started going to Tunbridge Wells and Bath instead.”

The well house was opened on four occasions in 2015, but extra open days are planned for this year, and the museum’s volunteers hope to hear many more memories of earlier visits to the well by local people and visitors.

One American who would have enjoyed the open day is Kay Mayo, of Austin, Texas, who wrote to the museum last week promising to help raise money if there was ever an appeal to restore the well house.

Ms Mayo said she grew up in Well Approach, opposite the well, and visited Barnet whenever she was in England. “I will gladly use any influence I have with ex-Barnet people to help the museum’s campaign to promote the well house.”

More in this category: « A chance to see – but not to taste Search for Battle of Barnet chapel »