A chance to see – but not to taste 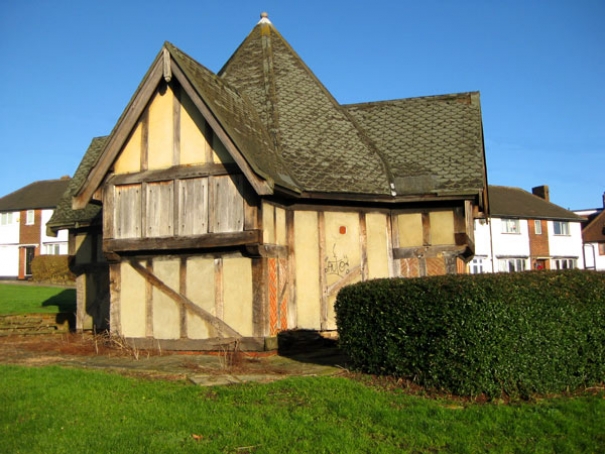 Barnet’s physic well looking worse for wear, rotting timber supports and graffiti on the walls
Barnet’s historic physic well, visited by Samuel Pepys, will be open to the public on Saturday 19 March offering a rare chance to walk down the brick-built stairway to see the tanks filled by spring water.

Barnet Museum, which holds the keys to the mock-Tudor well house, hopes to hold several more open days later in the year in a renewed attempt to raise the profile of the 17th century well, one of Barnet’s oldest and best-preserved constructions.

Barnet’s mineral spring water never quite managed to become as famous as that of spa towns such as Bath and Tunbridge Wells, but it was promoted as a medicinal cure as early as the 16th century, and then increased in popularity once it was publicised by Pepys and other celebrities of his day.

The well house, a short walk from Barnet Hospital, sits on a green space midway between Well Approach and Well Road in an estate of former council houses.

Barnet Museum volunteers Mike Jordan, who is chair of the museum’s trustees, and Dennis Bird will be on hand to show visitors inside the well from 2pm until 4pm. 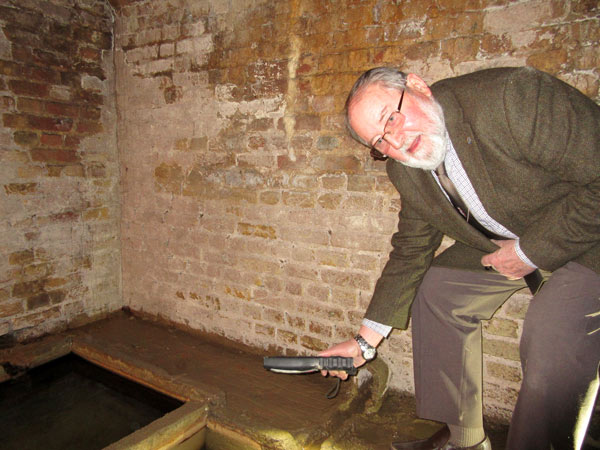 There is renewed concern about the upkeep of the well house, which was erected in 1937, when an estate of council houses was built on the surrounding land, originally part of Barnet Common, stretching from Wood Street to the Dollis Valley.

Repairs are badly needed to a leak in the roof and some of the mock-Tudor timber supports are rotten, but in recent years Barnet Homes, which is responsible for the well on behalf of Barnet Council, has failed to carry out the kind of restoration work that the museum believes is necessary.

Inside the outer well house is a stairway of twelve steps that lead down to the almost totally unchanged vaulted well chamber, with its original red floor bricks and two tanks that are filled by spring water.

Dennis Bird told the Barnet Society that the interior was now well lit, and once visitors had descended to the well tanks, Mike Jordan would be on hand to explain the history and answer questions.

“We are hoping that by arranging several open days this year we can raise the profile of the physic well and persuade Barnet Council to undertake restoration work and start promoting what could be an important visitor attraction.

“Barnet Council tried to demolish the well house in the 1960s, but if we could only persuade councillors to realise its significance in the history of Barnet we might be able to arrange regular opening times.”

Barnet Council tried to demolish the well house in the 1960s

Mr Bird said that local groups could arrange visits to the well by arrangement. A booklet on the well’s history will be on sale on 19 March, along with copies of a Victorian map showing Well House Lane in the 1850s.

“Lots of older people tell us they remember drinking water from the well when they were children. There used to be a caretaker who would let them in.

“Unfortunately, because of pollution, we don’t recommend anyone drinking the spring water now, but we are hoping to get it analysed.” 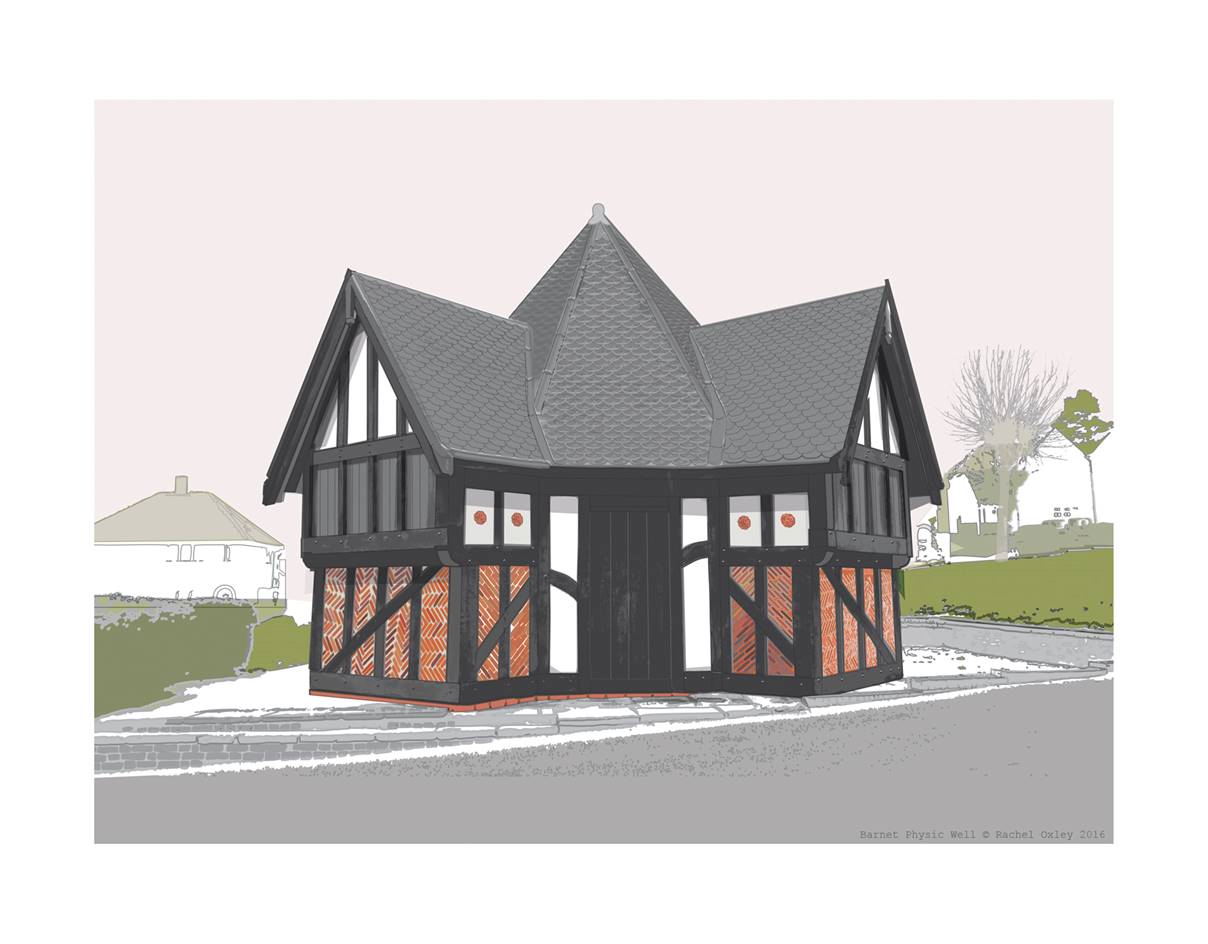 More in this category: « Right-to-buy almshouses put to rest A peep inside physic well »