The Battle of Barnet Project 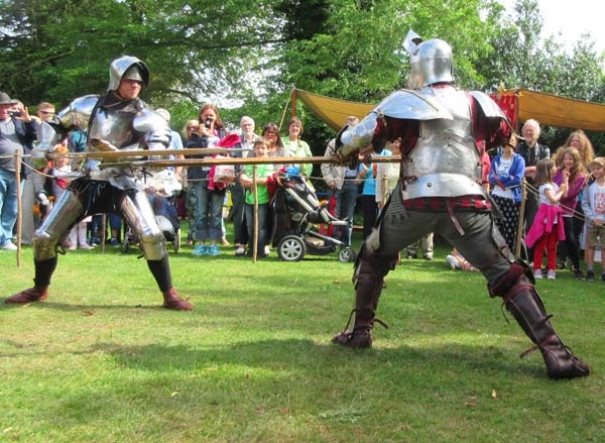 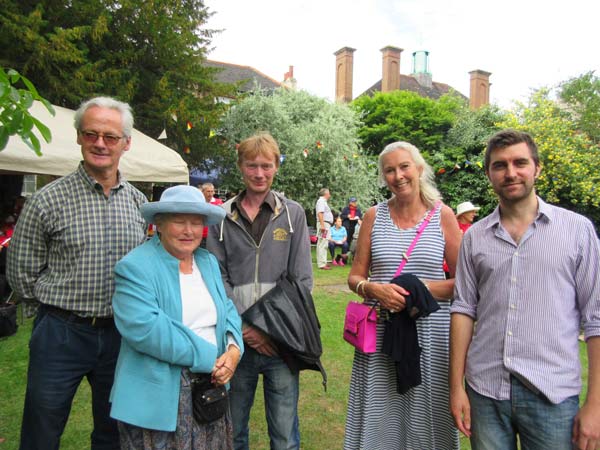 Dr Gillian Gear, archivist at Barnet Museum, launches the Battle of Barnet Project. L to R : Philip Hulme of the Hadley Trust; Dr Gear, Dave Adkin, Janet Hulme and Sam Wilson - archaeologist from Huddersfield UniversityBarnet Museum has commissioned military archaeologists from Huddersfield University to conduct an extensive metal detector survey and excavation of land in and around Wrotham Park in the hope of settling once and for all the argument over precisely where a Yorkist army around of 10,000 men clashed with a Lancastrian force of around 15,000 on the 14th of April 1471.

Sam Wilson, the military archaeologist who will be conducting the survey, told supporters and friends at Barnet Museum’s annual Tea in the Park (28.6.2015) that they hoped a systematic metal detector survey would help them find examples of the lead shot fired in the battle.

“We know that the Battle of Barnet was the first where hand-guns were used in large numbers, and we are hoping to find not only lead shot but also perhaps buckles, spurs, links of chain mail and arrow-heads.” 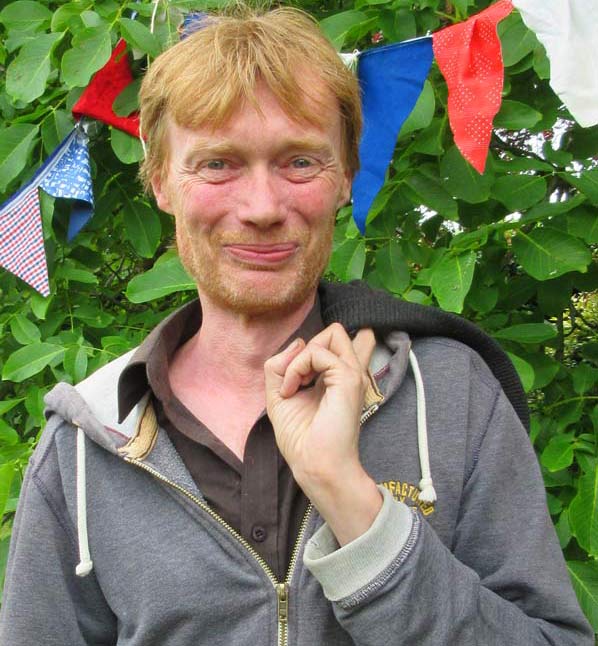 Dave Adkin has found lead shot from firearms in fields around Wrotham ParkMr Wilson was welcomed by Dr Gillian Gear, the museum’s archivist, who urged local residents to sign up to help with the project. Volunteers will be able to join metal detecting work and assist in cleaning and logging any finds that are made.

The first phase of the survey will take a year and the results will be combined with historical mapping and documentary research to determine what happened, and then to digitally recreate battle field scenes.

“There are quite a few theories as to where the battle took place. Some historians put it closer to Hadley Green and Barnet itself, but the theory we are examining is that it was further to the north, across land that is now Wrotham Park,” said Mr Wilson.

Among those offering to help the university archaeologists is Dave Adkin, a Barnet metal detecting enthusiast, who says he has two to three jam jars filled with lead shot he has found in fields around Wrotham Park.

“Over the last 20 years I have searched fields around Wrotham Park at Bentley Heath, Kitts End and Hadley Wood. I have a data-base on which I have recorded the location of all my finds and I can pin point them for the archaeologists.” 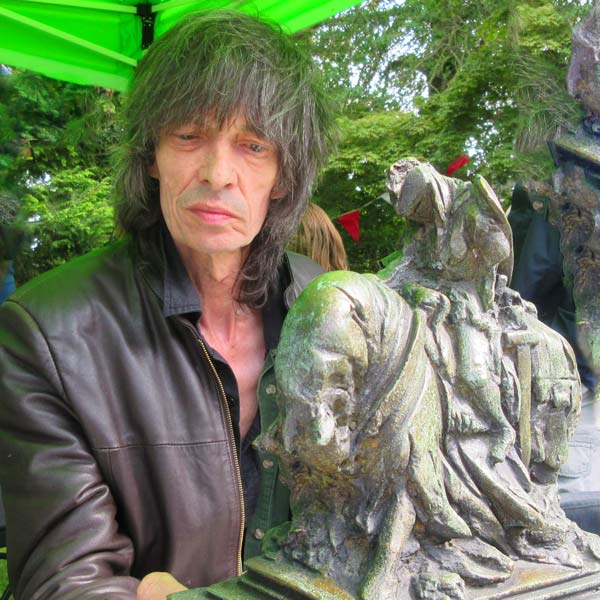 The Barnet sculptor John Somerville with a copy of his bronze sculpture which he has donated to Barnet MuseumThe re-enactment of medieval battlefield scenes was performed by members of the Milady De Mowbray re-enactment group, who were warmly applauded for their demonstrations of swordplay and fighting in battlefield armour.

Among the displays were tents where cooks in medieval costumes displayed the kind of bread and food that would have been eaten during the Wars of the Roses.

There was also considerable interest in a copy of a bronze sculpture of a medieval knight on horseback which is being donated to Barnet Museum by the Barnet sculptor John Somerville of Wood Street.

The original bronze sculpture was exhibited at the 1990 Royal Academy Summer Exhibition.

Mr Somerville said he had decided to donate his last remaining copy to the museum so that it could feature in any future displays of finds from the battlefield.

“My sculpture depicts a knight on horseback in full armour and I took my inspiration from the Battle of Barnet.  It reflects the sadness of battle for the loser or the victor.

Small cannon balls from the Battle of BarnetWe know that the weather was misty that day in 1471 and I try to capture that sense of mistiness once the smoke and dust had settled from the battlefield, and a knight leaving the battlefield reflects the pain and loss of battle.”

Among the guests at the Tea in the Park were Philip and Janet Hulme of the Hadley Trust which made a £50,000 donation to finance the survey and metal detecting.