Dr Gear invested with the Order of the British Empire 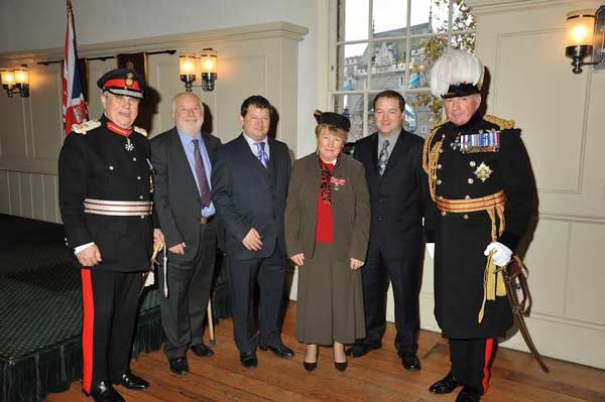 She was awarded the British Empire medal in the Queen’s 2014 Birthday Honours in recognition of her work safeguarding the museum and her support for local history projects.