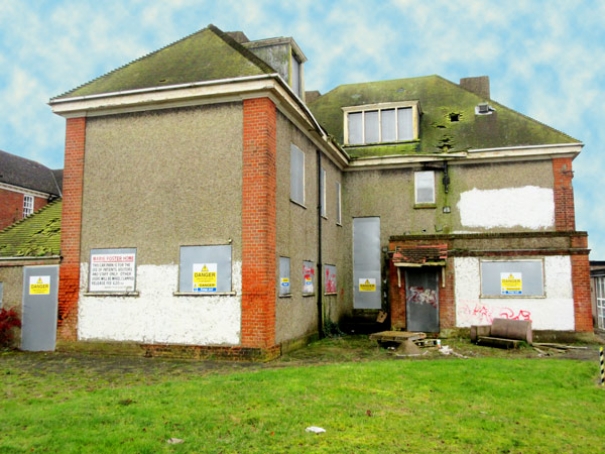 For the last five years, the Barnet Society has been hearing the same old story: that a decision is “imminent” on the fate of what was once the nurses home for the former Barnet Maternity Hospital.

Although it seemed likely at the end of last year that the site was to be sold off by the NHS, the Chipping Barnet MP, Theresa Villiers, has now been informed that its possible use for the health service is being reconsidered.

In response to a question from Jenny Kobish, Mrs Villiers told the society’s annual question and answer session that the continuing dereliction and indecision over the future of the Marie Foster building was an outrage.

She said the root of the problem was that every now and again the NHS looked again at the site for possible use by the health service. One option that came and went was the possibility of using it as a surgery and health centre for general practitioners.

“Either the NHS uses it for health purposes or allows it to be redeveloped...I promise I will keep on banging on about its future until something is sorted outed.”

Questions about the future of the Marie Foster building are a hardy annual. At the Q&A sessions in 2012 and 2013, the Society was assured that a decision was “imminent”.

But the earlier clarity disappeared when the Secretary of State for Health, Jeremy Hunt, explained that NHS Property Services were having to work closely with the Barnet clinical commissioning group to “determine the most appropriate option for the future of the Marie Foster site” and would take their lead from the local commissioners to ensure that local NHS services were not disadvantaged.

At the time, Mr Hunt’s explanation seemed at odds – and still does – with the government’s objective that unused NHS sites should be disposed of “as soon as is practical” in order to release funds back into front-line services.

More in this category: « Housing to replace dilapidated buildings Green fingers for schoolchildren »