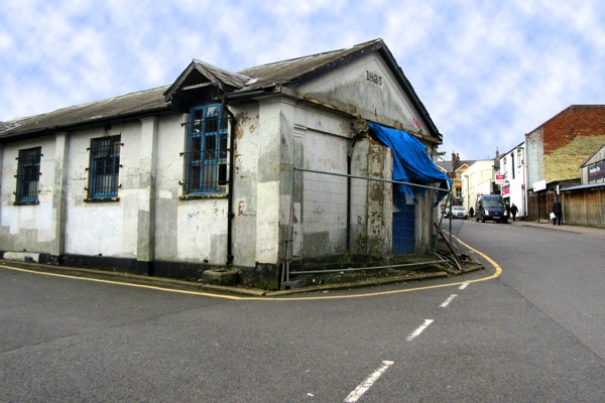 Small factories, workshops and several derelict buildings are all likely to be demolished to make way for a series of new housing schemes to be built behind shops in the busiest section of the High Street.

Within a matter of months several developers have succeeded in completing deals to buy commercial and industrial properties situated on a succession of sites that stretch from Bath Place, opposite the junction with St Albans Road, down to Tapster Street, opposite Barnet Parish Church and the junction with Wood Street.

So far outline plans have been prepared for only one of the proposed redevelopments, on the site of Checkalow Tiles in Moxon Street. Residential and some commercial use is proposed by Barnet Council. 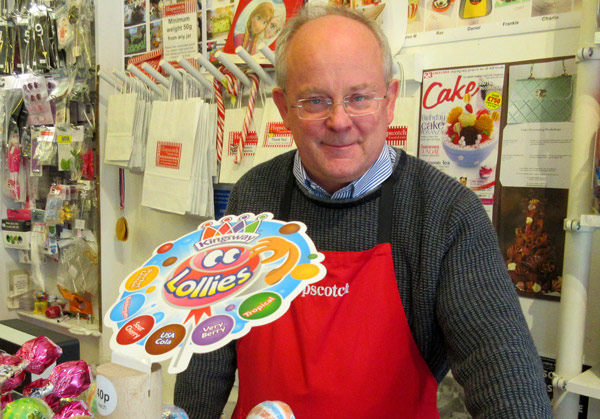 The purchase by a developer of the derelict former British Legion hall, and also the garage and car wash on the other side of Moxon Street, has now paved the way for the redevelopment of a triangle of land bounded by Moxon Street and Tapster Street.

The largest of the proposed redevelopments by Wrenbridge will be on the Brake Shear House site that extends to Bath Place, where 28 businesses will have to move out to make way for what is thought will be mews-style housing and some commercial redevelopment.

All told around 150 jobs will go once these small factories and other business premises have been demolished, but there have been complaints for years about the dilapidated state of many of the commercial premises at the rear of the High Street, and some shop-keepers believe the new housing could be of great advantage to High Barnet.

Michael Kentish, of Hopscotch sweet shop, is one High Street trader who welcomes the redevelopment.

If the emphasis is on more family housing rather than one- or two-bedroom flats, he thinks High Barnet will gain, despite what he acknowledges is the loss of light-industrial jobs in the town centre.

“Losing local employment is a concern, and if the developers go for high-density bed-sits that won’t help High Barnet because the properties would be empty all day.

“But if the developers can be encouraged to build family homes, that could be really positive, and help reinforce High Barnet as a destination for leisure shopping. 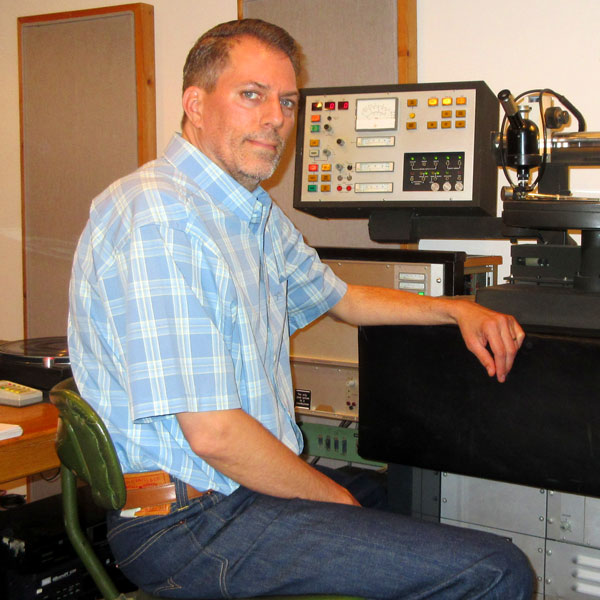 “We would get many more people in our craft shops, coffee shops, restaurants, and even in our charity shops. Shoppers would come here to browse and meet their friends.

“The other great advantage of these schemes is that they will improve the appearance of High Barnet.

No one can say the walk from the Moxon Street car park to the High Street is very appealing at the moment, with so many dilapidated buildings.”

Industrial and commercial tenants to be displaced from Brake Shear House were visited by the Chipping Barnet MP, Mrs Theresa Villiers.

Among those she saw were Simon Davey, owner of one of four music studios on the site.

Mr Davey said notice to quit was a terrible blow because equipment for his studio cost £25,000 to install, and it was only opened five months ago.

More in this category: « Showcase reopens Derelict eyesore gets worse »