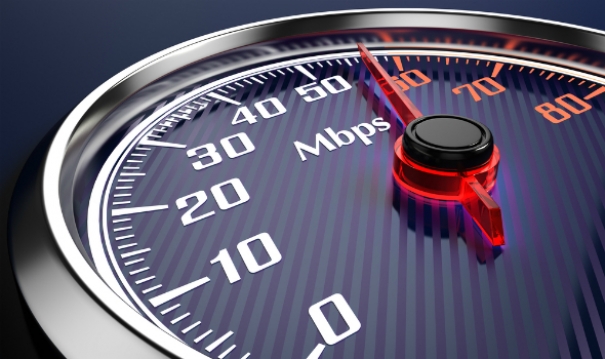 Broadband speeds in some areas of High Barnet are unacceptably low
Andrew Dismore, London Assembly member for Barnet and Camden, has stepped in to try to badger British Telecom to complete the High Barnet roll-out of high-speed broadband.

Mr Dismore’s intervention follows scores of complaints from residents who are angered by BT’s failure to install the nine additional fibre-enabled cabinets that are needed to provide an improved service.

The Barnet Society has asked Mr Dismore to see if he can ask BT to give advice on how residents can best organise themselves to demonstrate the take-up there would be for a fast broadband service.

If potential customers could register their interest, would this help BT to assess whether it was commercially viable to upgrade cabinets which have missed out on the investment programme? 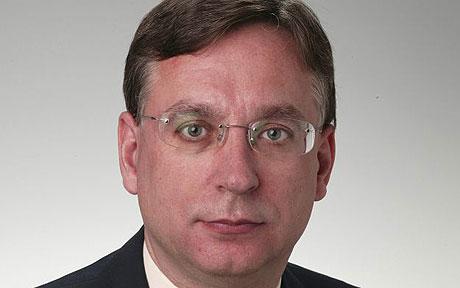 In his correspondence with BT, Mr Dismore has been told – as has the Society – that there is no “viable location” for several of the additional cabinets that are needed.

So far pressure from Barnet Council and the Chipping Barnet MP Mrs Theresa Villiers has made virtually no impression on BT except for a repeated assurance that it expects eventually to provide 90 per cent ofGreater London with access to super-fast broadband.

Mrs Villiers says she has been told that the new finish date for the Greater London roll-out is “spring 2015”; but she has also warned that many High Barnet householders might fail to get an improved service because some local cabinets are “not considered commercially viable for an upgrade”.

..not considered commercially viable for an upgrade

Mr Dismore says he is as frustrated as High Barnet residents with BT’s unwillingness to engage with the local community and especially with members of the GLA. He had raised the issue repeatedly with the

Mayor of London and the economy committee at City Hall and has submitted further questions.

“I was hopeful of getting some progress last year but BT have clammed up again. The only course of action is to keep battering away at them … I have not forgotten about you, or BT’s failure to respond.”

Only one extra cabinet has been installed so far as part of the High Barnet roll-out, at the bus stop beside Hadley Highstone, and BT customers in streets in and around roads such as the High Street, Wood Street, Stapylton Road, Queen’s Road and Bell’s Hill have become increasingly alarmed at evasive answers issued in response to complaints.

BT says Greater London will not benefit from the funds set aside for improving rural broadband, and the installation of fibre-enabled cabinets for the 10 per cent of London homes not covered by the planned roll-out will depend on commercial considerations.

The factors to be taken into account are the level of customer demand, the cost of extending the super-fast network and whether additional installations are technically viable.