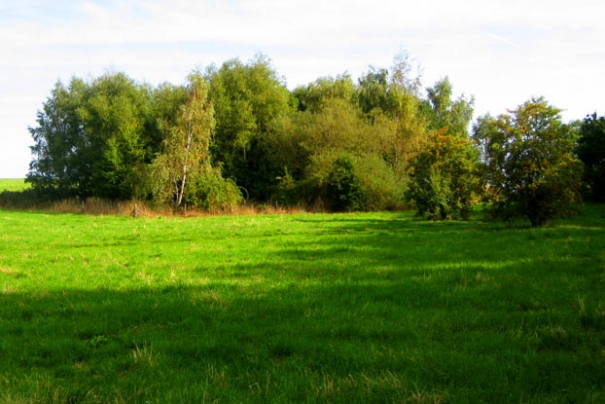 Whittings Hill
Whitings Hill is hardly likely to rival New England in the fall, but two plantations planted almost 20 years ago by the Barnet Society are now resplendent with mature trees and are presenting a vibrant display of autumn colours. Tucked away between Quinta Drive and Mays Lane, the Whitings Hill open space might be unfamiliar to many High Barnet residents, but it is a tranquil setting and a walk to the top of the hill is highly recommended.

A panoramic view opens up: to the north are the big houses on Arkley ridge; to the east the new buildings in the Barnet Hospital complex; to the south-east the multi-storey blocks in Whetstone and Finchley; and to the south and west the countryside of Dollis Valley and Totteridge Common in the distance.

Whitings Hill had previously been scruffy pastureland until Barnet Council turned it into a public open space in 1995 and invited local groups to plant trees as part of the Watling Chase Community Forest project.

Two plantations were created on the south-west side of the hill by the Barnet Society to mark its fiftieth anniversary; trees were also planted by Whitings Hill School on the north-west side; and more trees were planted in an adjoining field, including several hundred in a plantation established by the Woodland Trust.

On the day the trees were planted, in December 1995, there was thick fog which put rather a damper on the ceremony, and there was no chance for the Mayor of Barnet and other guests to see the view from the top of the hill.

The Society had taken great care to ensure that all the trees in its two plantations were native species, a task that was fulfilled with great diligence by David Lee, who had volunteered to help the Society and who has become one of its long-serving officers.

Three more oaks were planted in December 1999 in honour of the Society’s founders, one of the many projects in Barnet celebrating the millennium.  Alongside the oaks, which it was hoped would eventually provide shade, the Society paid for the erection of a bench – known as the secretaries’ bench – in honour of previous office holders. 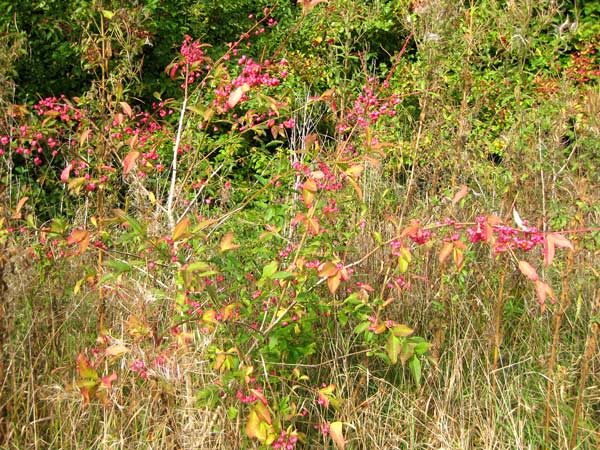 Not surprisingly, given the vandalism of recent years, all that remains is one chunk of the original concrete footing.

There is no sign either of any of the other benches that were placed alongside the paths going up the hill and around the plantations.

David Lee, who is one of society’s vice presidents, hopes some way can be found in 2015 to celebrate the twentieth anniversary of the Whitings Hill plantations.

In subsequent years he was the guiding hand behind several innovative tree plantings in High Barnet.

Perhaps the time has come for the Barnet Society to launch an appeal to pay for some new benches on Whitings Hill; the twentieth anniversary would be an ideal occasion to celebrate the Society’s original contribution to such a valuable open space.

If any members or local residents would like to install a bench in memory of a partner or friend, the Society will be only too pleased to help with the necessary representations to Barnet Council, which is also the authority responsible for the upkeep of Whitings Hill.