A never ending challenge: guarding the historic heart and landmarks of Chipping Barnet 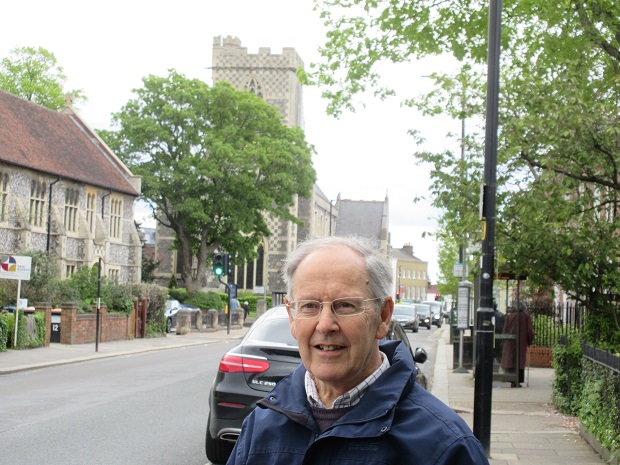 Protecting the historic townscape around Barnet parish church, Hadley Green and Monken Hadley requires the constant monitoring of planning applications - a task that is becoming no easier thanks to cuts made by Barnet Council.

A conservation area advisory committee to safeguard Chipping Barnet’s architectural and historic character was established 50 years ago and is proud of its record as guardian of the town’s heritage.

For much of the time the secretary of this small group of volunteers has been Richard Peart, a retired quantity surveyor, who lives close to Hadley Green, and who is stepping down after 38 years’ service.

He is fearful about the future effectiveness of their work in view of possible government pressure to ease up on conservation area enforcement and because Barnet Council has ceased sending a planning officer to their monthly meetings.

“It has been disheartening to find that our advice is increasingly being overlooked or overridden.

“Planning laws at a local level seem to have fewer and fewer real teeth and there is not always the level of enforcement there should be.” 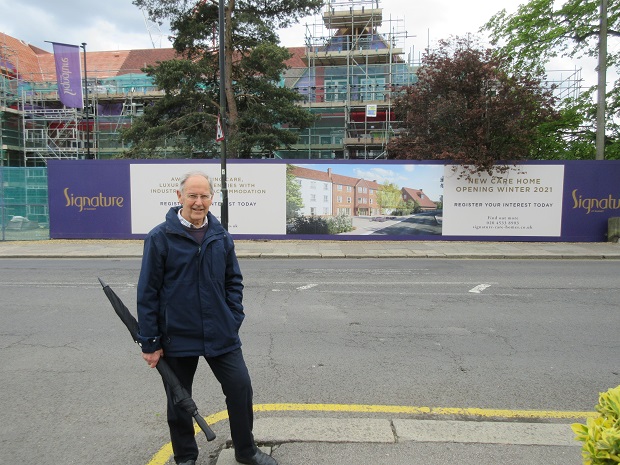 Despite his frustration, Mr Peart stresses the importance of the committee’s role in assessing planning applications and advising whether proposed alterations or developments are likely to be acceptable within the conservation areas.

He believes the new 100-room care home being constructed on the site of the former Marie Foster home does appear to be blending in well with the rest of the Wood Street conservation area.

“This development has been handled with sensitivity. The new care home is at the same height as the former Victoria Maternity Hospital next door and its pitched roof and gable ends aren’t too bad given that it faces some historic alms-houses.”

A long-standing disappointment has been the council’s failure to combine the two conservation areas so that the committee can oversee planning applications affecting the whole of the town centre, including a missing section in the middle of the High Street that includes the Spires and other major retail premises.

The impact of this omission is that this has allowed redevelopments which the committee consider sit uneasily in the High Street when viewed from the conservation areas. 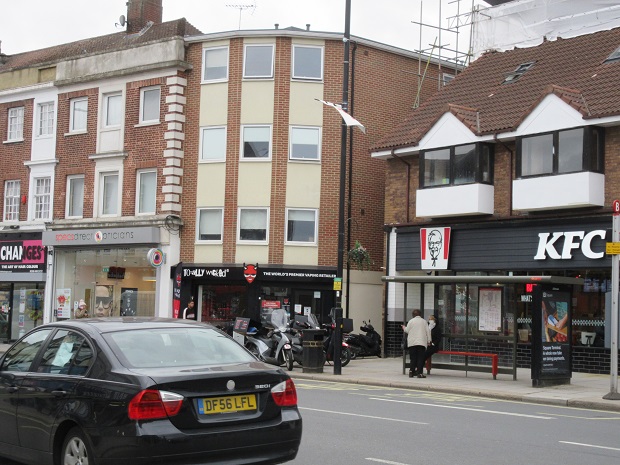 A recent example was the construction three years ago of a block of six flats between Specs Direct and the KFC restaurant. This might become even more of an issue if there are attempts to erect high-rise flats as part of a possible redevelopment of the Spires shopping centre.

“Government planning reforms are designed to encourage more housing but greater densification of residential development within conservation areas will threaten their character. The right alternative would be to step up moves to redevelop brownfield sites.”

The Chipping Barnet conservation area advisory committee was one of five established in the borough in 1970 and the first chairman was the late Gwyneth Cowing who then lived at Whalebones in Wood Street.

Mr Peart, a member of the Hadley Residents Association, joined the committee in 1983 and became secretary in 1989.

One of the biggest controversies in those early years was the long running dispute over the redevelopment of Hadley Brewery which was demolished in 1979 and the site left empty for a decade.

Various plans were mooted including a four-storey block of 12 flats, a three-storey block of nine flats, four terraced houses and finally there was agreement for three houses to be built on the site. 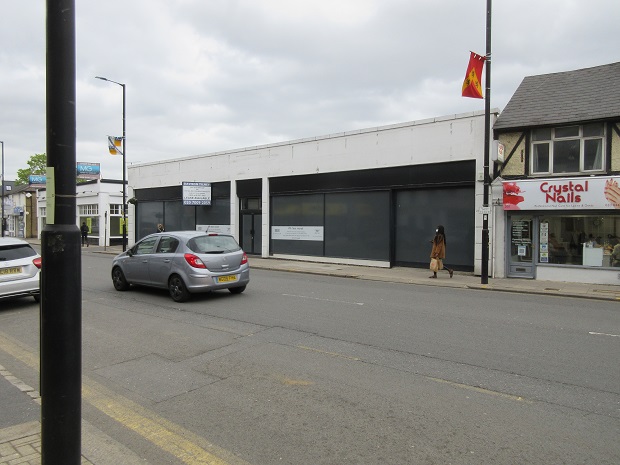 Mr Peart says the conservation area committee might have to be equally vigilant over the plans to replace the former Hadley car showroom at 202 High Street with a block of flats of two storeys plus roof rooms.

“At present the plan proposes bedrooms at ground floor level facing on to the High Street which perhaps isn’t what one might expect with High Street shops either side.”

The committee’s work scrutinising such plans has been made more difficult because Barnet Council has withdrawn the hands-on support of its planning department.

Planning officers will no longer be attending their monthly meetings laying out plans and drawings for inspection.

“We are now having to do this all individually on-line and that is not always satisfactory because it is much better to have the hard copies which we can examine in detail and discuss between ourselves.

“This is one of those changes that will make the work of the conservation area committee all the more challenging at a time when there is likely to be even more pressure for redevelopment within the Chipping Barnet conservation areas.”