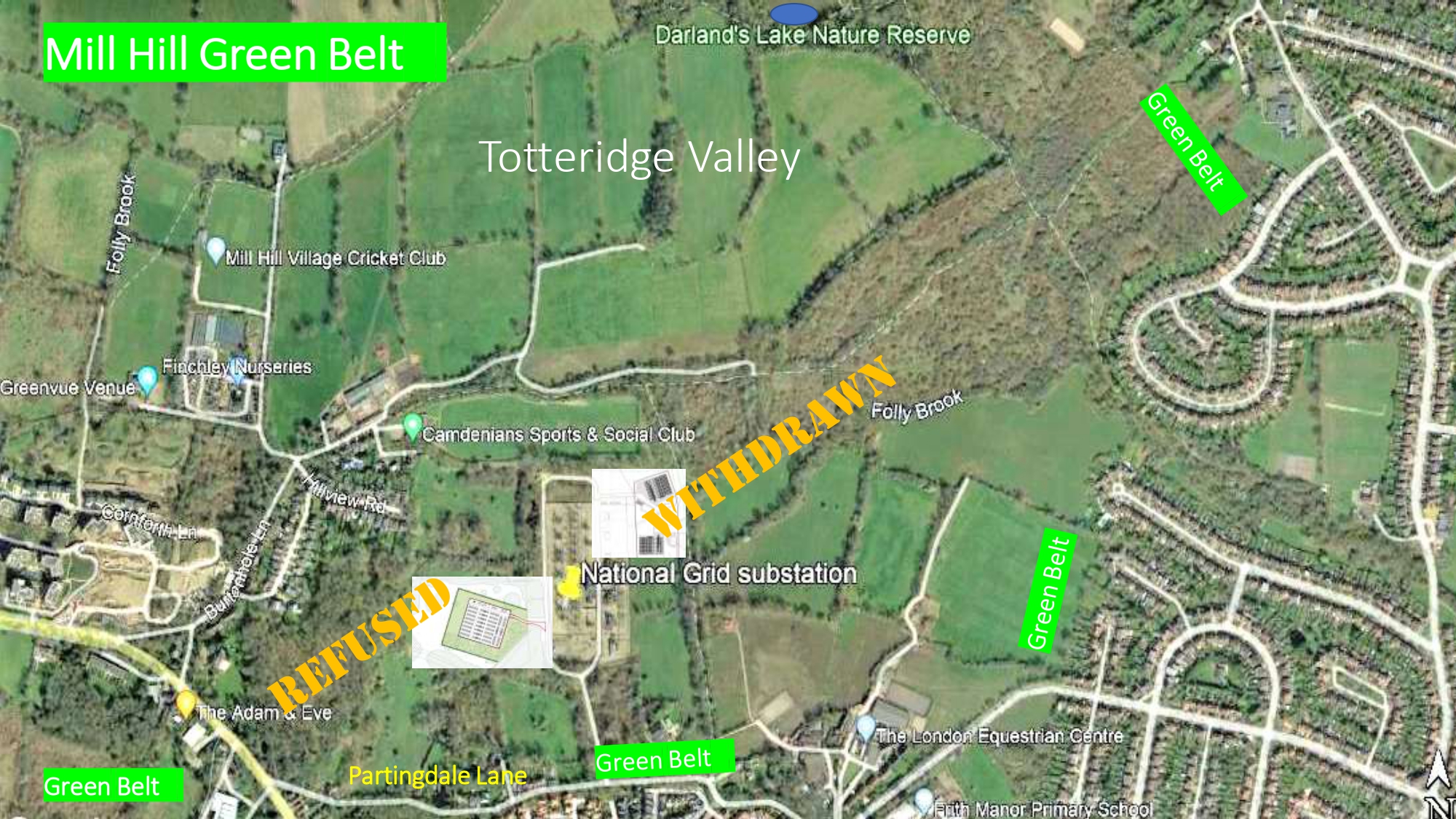 Barnet Council has refused planning permission for a 50-megawatt electric battery array in the green heart of the borough. An earlier application for a gas peaking plant nearby was withdrawn last year. Mill Hill’s Green Belt has been saved for the moment – but if the UK is serious about reaching zero-carbon, an alternative may still need be found somewhere in the vicinity. 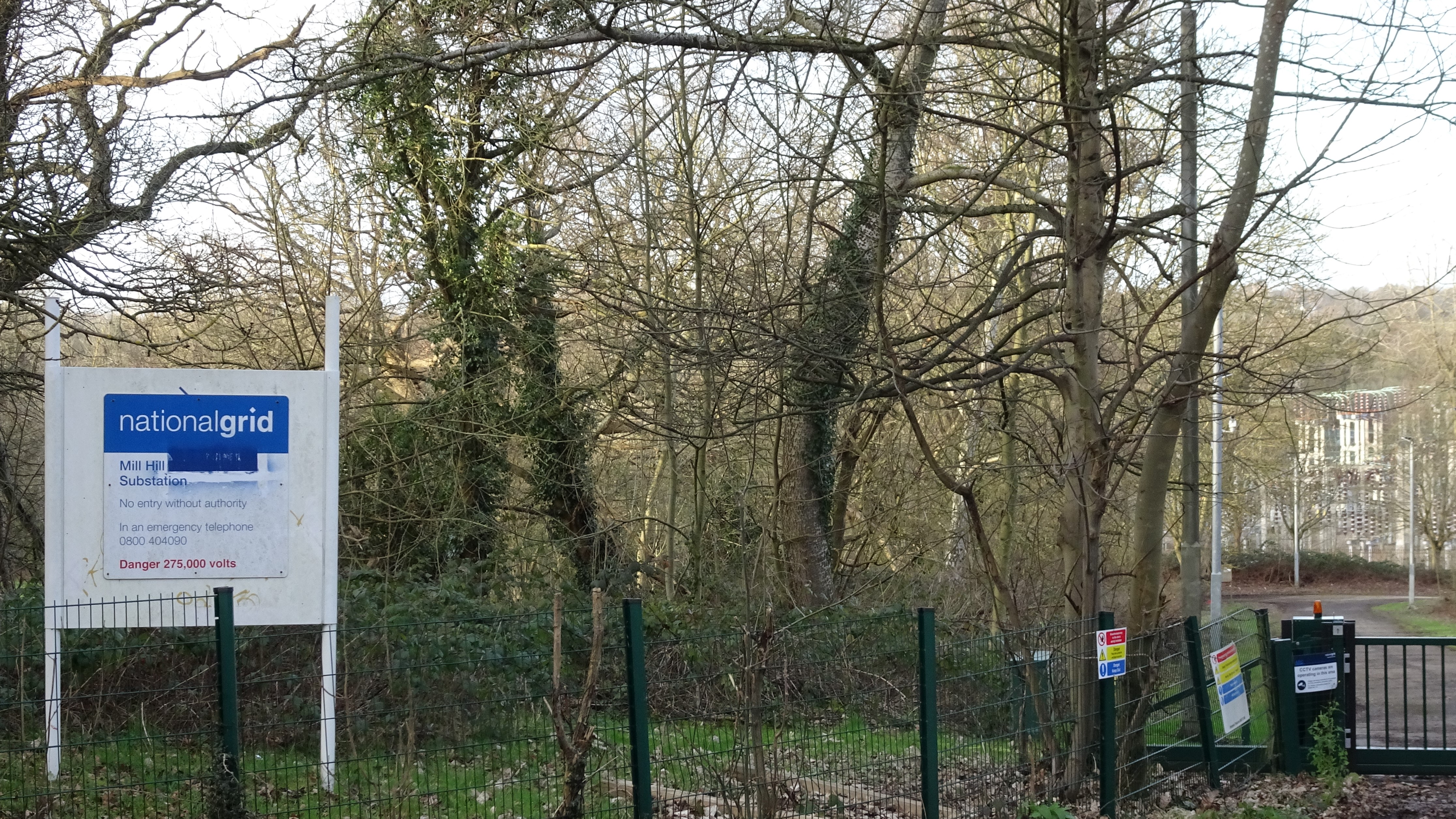 Tucked away on pastures north of Partingdale Lane and mostly screened by woodland is one of Barnet’s visual surprises – a National Grid substation that looks as if it recently landed from an alien planet. In fact it’s been there for years, largely unnoticed except by walkers or horse-riders. Equally surprisingly, it sits on Barnet’s Green Belt and a site of Metropolitan Importance for Nature Conservation (SINC). 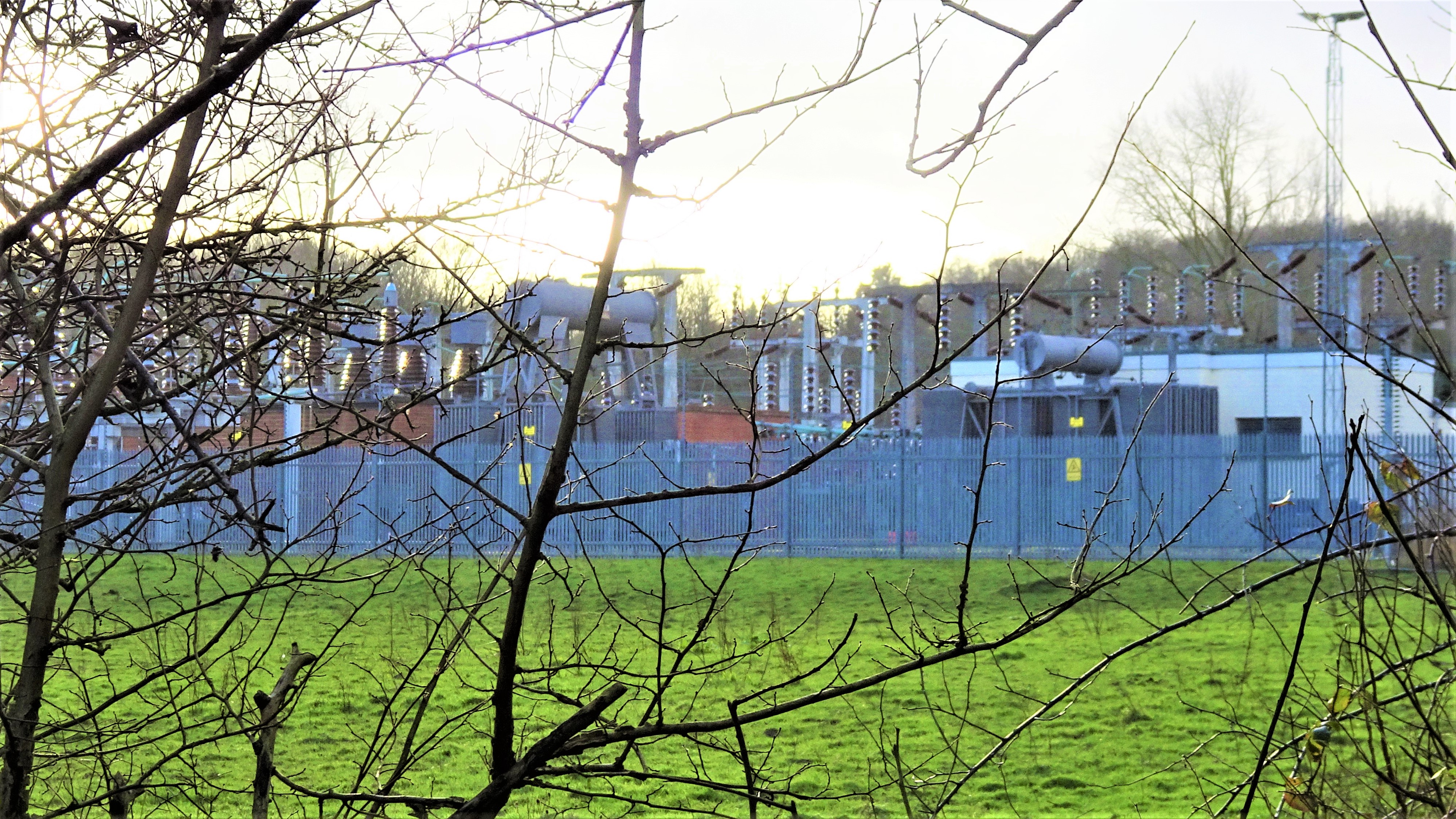 The site first came to the attention of many Barnet residents in 2019, when TNEI applied to build a gas peaking plant, increasing the footprint of the substation by some 25%, on the east side of the existing National Grid plant. TNEI’s justification was that it “would help to ensure that National Grid is able to ‘keep the lights on’ in the UK as the electricity system strives to maintain the balance between supply and demand while rapidly decarbonising.” Following over 400 objections, and perhaps a rethink about gas, the proposal was withdrawn a year ago.

Meanwhile Harbour Energy had submitted another application, to install a battery storage facility including 20 battery containers (each nearly 14m long and 3m high) and 10 inverter and transformer stations, plus security fencing and other associated works, on the west side of the plant. Harbour argued that the proposed development “would store power from the Grid at times of excess supply and would feed this power back into the grid at times of high demand/reduced generation capacity.” They claimed that no other suitable sites were available in or around Barnet.

This time there were 912 objections. They included one from Theresa Villiers MP on the grounds that, although outside her present constituency boundary, the battery array would adversely affect her constituents. She and others were very concerned about nitrogen oxide emissions, air and noise pollution, and their impact on natural habitat, wildlife and ecosystems. Most were also opposed to any encroachment onto the Green Belt or SINC.

That was also the Barnet Society’s chief concern. The site is part of a wonderful tract of fields and woods that survive between Totteridge and Mill Hill, much loved by the residents who live around it and walk or ride across it.

We didn’t dispute the growing demand for energy, but battery storage and power generation aren’t listed among the ‘very exceptional circumstances’ permitted by the National Planning Policy Framework. In our view, the development would only be justifiable as part of a coherent regional energy strategy that included detailed evaluation of alternative sites, endorsed by full public consultation and political support. None of these were evident. Approval would set a damaging precedent, opening the door to ad hoc proposals on other Green Belt sites.

We therefore welcomed the unanimous refusal of the application by Barnet’s Planning Committee B on 30 March, contrary to the Planning Officer’s advice to approve it.

The conflict between our environment and our demand for energy will go on. The government’s recently-published British Energy Security Strategy is too high-level to help in situations like this. It acknowledges planning issues, but doesn’t mention Green Belts once.

The threat to the Green Belt in Mill Hill has been beaten off, at least temporarily – but it’s under attack elsewhere. As I write, a proposal has been submitted for up to nine houses on farmland by Mays Lane, and a second application is in for Arkley Riding Stables off Barnet Road (this time for three, not four, houses). And a field by Hendon Wood Lane has yet to be cleared of builder’s mess after years of illicit use as a yard. The Society can’t drop its guard.