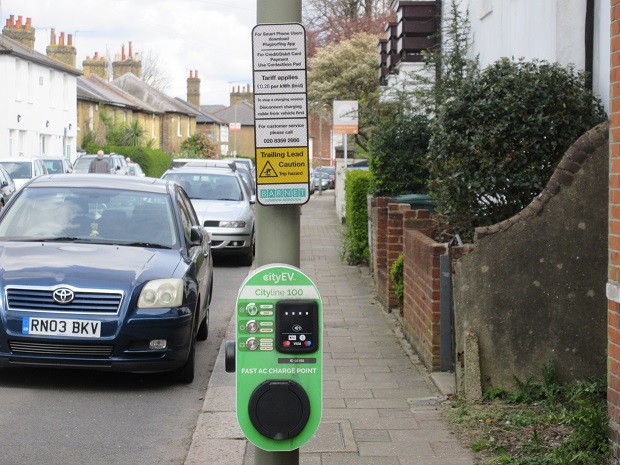 An online election hustings is being organised by local pressure groups in the run-up to the May council elections to promote what they believe should become a shopping list of environmental targets for a newly elected Barnet Council.

Among issues likely to be high on the agenda will be demands that Barnet should step up its recycling of waste, install more electric vehicle charging points, improve access to green spaces and plant more trees.

Questions for the hustings on Wednesday 20 April can be directed to candidates from the four main parties – Conservative, Green, Labour, and Liberal Democrat.

To register to take part go to: https://www.eventbrite.co.uk/e/barnet-environmental-hustings-tickets-302301019487  The deadline for tabling questions is Wednesday 13 April. 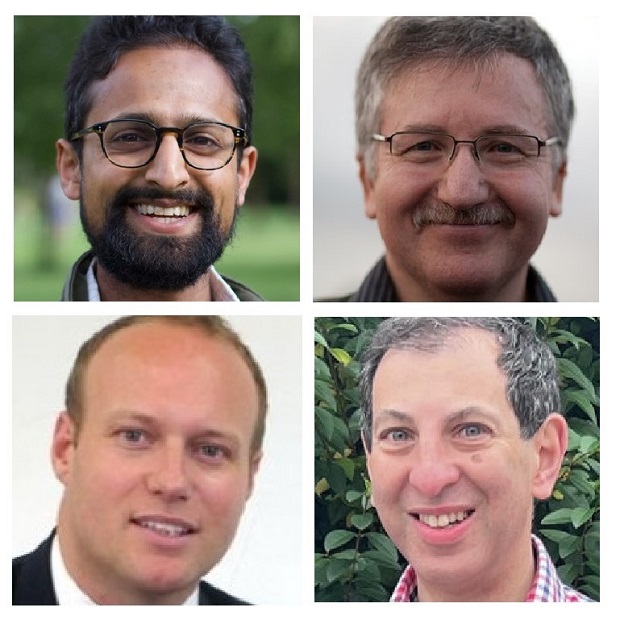 Four community groups combined to organise the event – Barnet Climate Action Group, Barnet Friends of the Earth, Barnet Green Spaces Network and Better Streets for Barnet. They hope to ensure the widest possible debate before the council elections on Thursday 5 May.

The objective is to provide a platform for the main local political parties to set out their manifesto pledges on improving and safeguarding the local environment and to explain how they think Barnet Council can contribute to the country’s net zero climate change targets.

Barnet’s well-below average performance for recycling and composting waste is likely one of the most topical issues. Currently only 32 per cent is recycled or composted, far below the best performing similar local councils which achieve 49 per cent.

According to the Climate Change Committee advising the government Barnet should be re-using 68 per cent of its waste by 2030, but Friends of the Earth say it should be 100 per cent, a target which they think would have wide support. 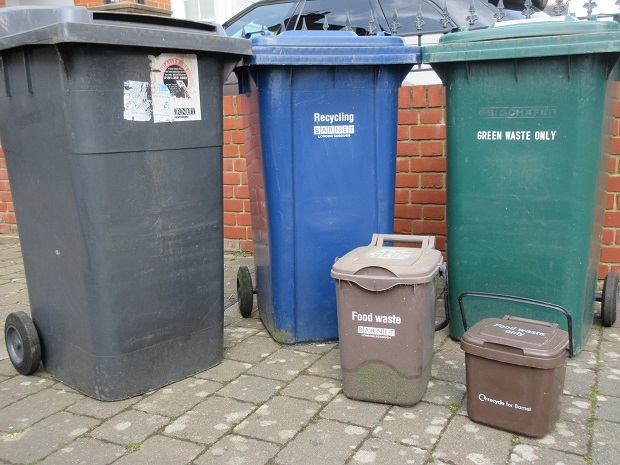 An opinion survey in 2021 suggested that 87 per cent of Barnet residents say they would make an effort to recycle more, especially if it was made easier and there was a more comprehensive collection system.

Barnet’s lack of a food waste collection service is again a particular bone of contention.

Brown food waste bins and caddies were supplied to every home in the borough in the mid-2000s, but this dedicated collection service was withdrawn in 2018.

Thousands of homes across the borough still have their food waste bins although many have been lost or discarded.

Under current government proposals a separate household food waste collection service across the country is to be rolled out by 2023 – and no doubt the panel will be asked for an indication as to whether they believe Barnet Council can or will meet that target.

Barnet’s performance in delivering the installation of electric vehicle charging points is likely to be another contentious issue given the forecast that there could be up to 128,450 electric vehicles registered in the borough by 2030.

So far 150 charge points have been installed including some for residents of council properties and others as freestanding town centre units (as seen above in Union Street, High Barnet) or as community charging hubs in car parks across the borough.

Recently the council secured a £3.5million grant to install around 500 on-street charge points where there is no available street lighting column to supply the electric charge.

But up to 45 per cent of future owners of electric cars do not have off-street parking and will have to rely on public charging points – and on the basis of government climate change projections Barnet will need 1,219 electric charging devices by 2030.

The hustings event is to be recorded and made available to anyone who registers.