Security to be withdrawn from some parks & gardens 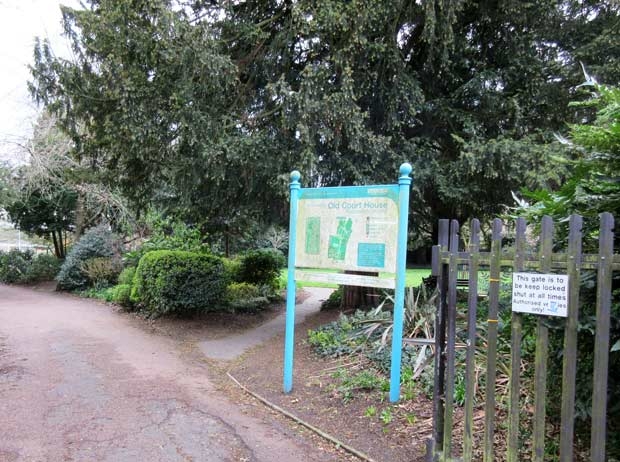 Abandoning this safeguard – which was introduced to prevent anti-social behaviour and vandalism – could eventually save the council £75,000 a year.

So far there is no plan to cease the overnight locking up of prominent High Barnet parks such as Ravenscroft Gardens and the Old Court House Recreation Ground.

A petition protesting at the plan to leave parks, green spaces and car parks unlocked overnight has already attracted over 1,500 signatures.

Roger Chapman, organiser of the protest, is urging local residents to express their opposition to this “false economy” by adding their names online: https://you.38degrees.org.uk/petitions/keep-barnet-parks-locked-overnight

The six sites chosen for the first phase of the cost-saving scheme are only partially locked at dusk, and there is already access at night at other points.

“Therefore, ceasing locking at these six pilot sites would have no impact on the security or safety of the park,” says a report presented to the committee.

Consultations will now be held about ceasing the locking at dusk of park gates at six other locations, including Greenhill Gardens on the Great North Road and Highlands Gardens in Leicester Road, New Barnet.

In order to assess the impact of ending overnight locking-up, the committee has asked council staff to list and investigate the number of incidents of anti-social behaviour at the six pilot sites and then take that into consideration before proceeding further with the six sites in the second phase.

The committee says there are currently no proposals to cease overnight locking at 14 other locations, including Old Court Recreation Ground; Ravenscroft Gardens; and Victoria Park, in Ballards Lane.

Before proposals are considered for any extension of the scheme, the committee will review impact of ceasing overnight locking at the six pilot sites and then the six sites in phase two.

When the committee decided (14.3.2019) to start the withdrawal of overnight locking, they were told that “unfortunately” no response had been received in time from the police.

However, any comments from the police will be included in public consultation about future implementation of the new policy.

A survey of crime and anti-social behaviour in Barnet’s parks singled out Old Court House Recreation Ground as one of those which the police considered was among “the most problematic” because of issues such a moped riding, underage drinking, noise and taking of prohibited substances.

In 2018 there were three anti-social behaviour incidents in both Old Court House Recreation Ground and Ravenscroft Gardens.

In his petition opposing the withdrawal of overnight locking, Mr Chapman said he considers this a “false economy” on the council’s part because he is convinced it will lead to an increase in anti-social behaviour and vandalism, as happened in the past when the parks were left unlocked.

“Many Barnet parks are currently locked at night, and as locked parks are often surrounded by residential properties, this increases safety to residents and their property.

“Rather than save the council and police money, this will increase costs in the long run."

Since the council proposed this measure to leave parks unlocked overnight in November 2018, there has been no public consultation and it is purely a short-term money saving measure.”