Barnet still a cut above 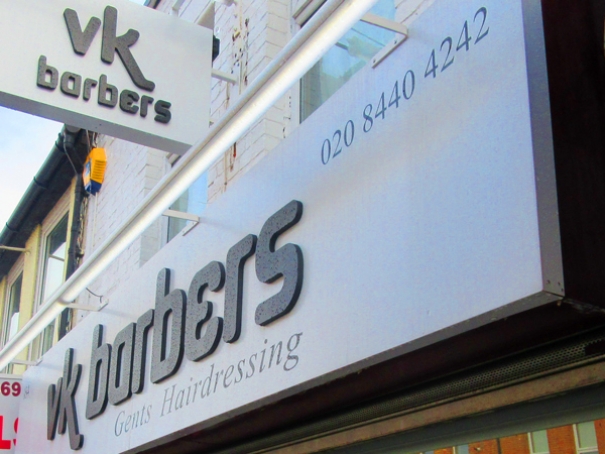 Barnet remains top spot for a hair cut
Barnet is living up to its fame in Cockney rhyming slang: a survey shows there are more hairdressing salons in the London borough Barnet than in any other part of capital, except for the West End.

Mapmechanics surveyed 62,000 hair and beauty businesses actively trading in the UK and discovered a north/south divide with the north-west of England having the most salons per head of the population than any other region.

But Kensington and Chelsea leads the entire country with 297 registered hairdressers, barbers, beauty spas and nail bars, giving the borough the highest concentration, with a salon for every 526 residents.

Except for the West End, the largest number of hair and beauty salons in any London borough is in Barnet, which has 428 salons – a salon for every 876 residents.

At the latest count, there were 16 hairdressers, barbers, spas and nail bars along the length of Barnet High Street – and the beauty parlours (7), were not far short of the combined total of hairdressers (5) and barbers (4).

Barnet Fair (sadly no more) is Cockney slang for hair – and is listed eighth in the top ten classics for Cockney rhyming slang; Apples and Pears and Adam and Eve are probably the best known examples. 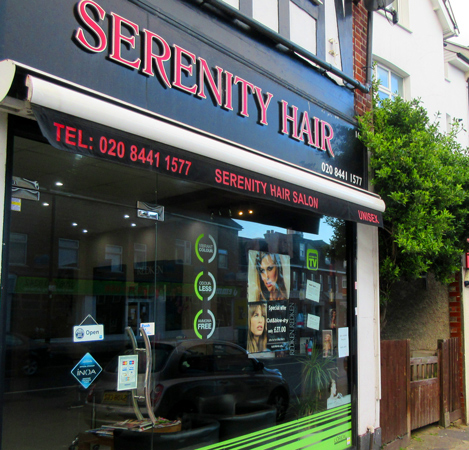 Mapmechanics rated the north-west as the UK’s regional beauty capital, with Blackpool, Preston, Lancaster, Blackburn and Crewe boasting 2,616 salons for a combined population of 1.9 million – or one for every 726 residents.

Outside London, Blackpool was the hotspot with 391 hair and beauty businesses for a population of 280,000.

The proliferation of salons in the north-west was linked to the influence of footballers’ wives and the popularity of events such as ladies’ day at Aintree racecourse on Merseyside.

Perhaps the influence of wannabe WAGS and reality TV shows has helped keep the hairdressers of Barnet in business.

Totteridge, Hadley Wood, Cuffley and other classy areas of north London and south Hertfordsire are known to be popular with Arsenal and Tottenham footballers and other would-be celebrities.

More in this category: « What future for café gardens? Bench done. Now tackle the graffiti! »