A hotel worthy of historic site 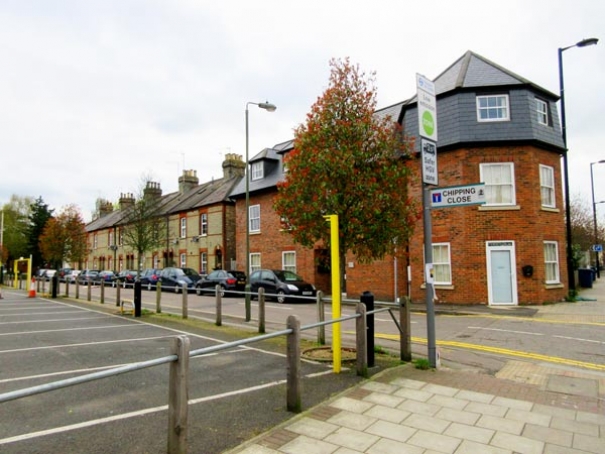 After consultations with residents’ groups and Barnet Council’s conservation area officer, plans for a three-storey, 100-bed hotel are now being finalised.

Locate Developments, which will build the hotel for Premier Inns, expects to submit a planning application within the next few weeks.

If approval is granted, construction would start early next year and the hotel, together with its own restaurant, should be open for business by late 2019.

Premier Inns say it could create 50 to 60 jobs and will help generate extra trade in the town centre, especially in the evenings and at weekends.

Alongside the plans for a new Premier Inn, Hunter Estates, who manage the Spires shopping centre, are preparing to move the twice-weekly stalls market to the bandstand area in front of the Stapylton Road entrance to the Spires.

In addition, Hunter Estates is drawing up plans to re-landscape the green space opposite the bandstand so that it could be used as an extension of the market, perhaps with an area for stalls selling refreshments.

This green space – which currently has trees and benches – is owned by Barnet Council but Hunter Estates believe that it would be of greater use to the community if it provided extra space for the market and room for a seating area.

Locate Developments say they have been encouraged by the response from local community groups, including the Barnet Society and the Barnet Residents Association, and are anxious to reflect their views in finalising designs for the hotel.

The aim of the architects will be to ensure the new hotel matches the terraced housing in Chipping Close.

“This won’t be like the kind of a Premier Inn you find at an airport, but an individual design of traditional appearance with windows, buff bricks and red brick-work detailing, so that it complements the terraced housing opposite and is worthy of a conservation area.

“The aim is to be as sensitive as possible, so any Premier Inn sign will be discrete and not the purple pole you might see advertising a Premier Inn alongside motorways.

“The number of online searches for a Premier Inn in Barnet shows that there is demand for a hotel in the town centre and the company accepts this must be in keeping with the conservation area and the nature of such an historic site.” 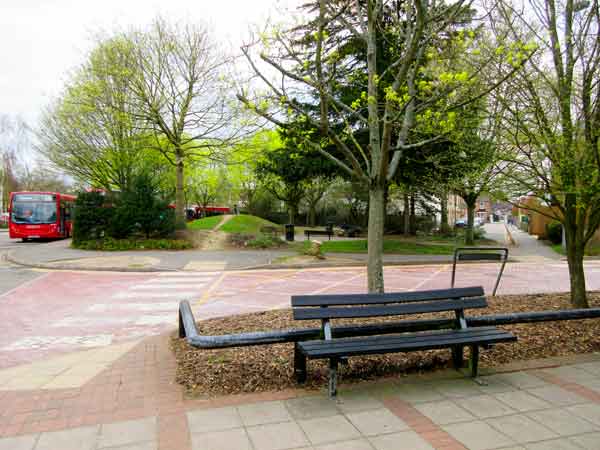 The hotel will have its own restaurant facing St Albans Road.

This will offer breakfast, lunch and dinner, and most probably be one of Premier Inns’ Thyme-themed restaurants.

There will be no on-street car parking, but places will be available for guests at subsidised rates in the Spires’ car park; deliveries to the hotel will be via the existing service road to the Spires; and there will be hotel access and a drop off point for taxis at the rear of the hotel in Bruce Road.

Locate Developments said the plans for the hotel did not affect the group of buildings on the corner of Bruce Road and St Albans Road, currently occupied by Dory’s café and a former antiques business.

To smooth the transfer of the stalls market, Hunter Estates are prepared install permanent power points and water connections to the bandstand area.

There would be space for up to 20 stalls. Unused land beside Duke Bowls could be converted into a hard-standing area for fish and meat stalls.

Hunter Estates has already had discussions with Barnet Council over re-landscaping the green space opposite the bandstand, but further progress has been stalled until after the local authority elections in May.

Borough Markets is now advising Hunter Estates on the future development of the stalls market.

Three market operators are being invited to submit tenders to operate the market. They have been asked to submit ideas for attracting new stalls and possibly increasing the number of market days.

“Potential operators believe there is a viable future for Barnet’s historic market, but it desperately needs the kind of support it has not been getting in recent years and a pre-condition of any revamp is that it must accommodate and work with the current traders.”

More in this category: « Market exits for hotel Life under lockdown at cohousing flats for older women »