Rambles round Barnet – enjoy them while you can! 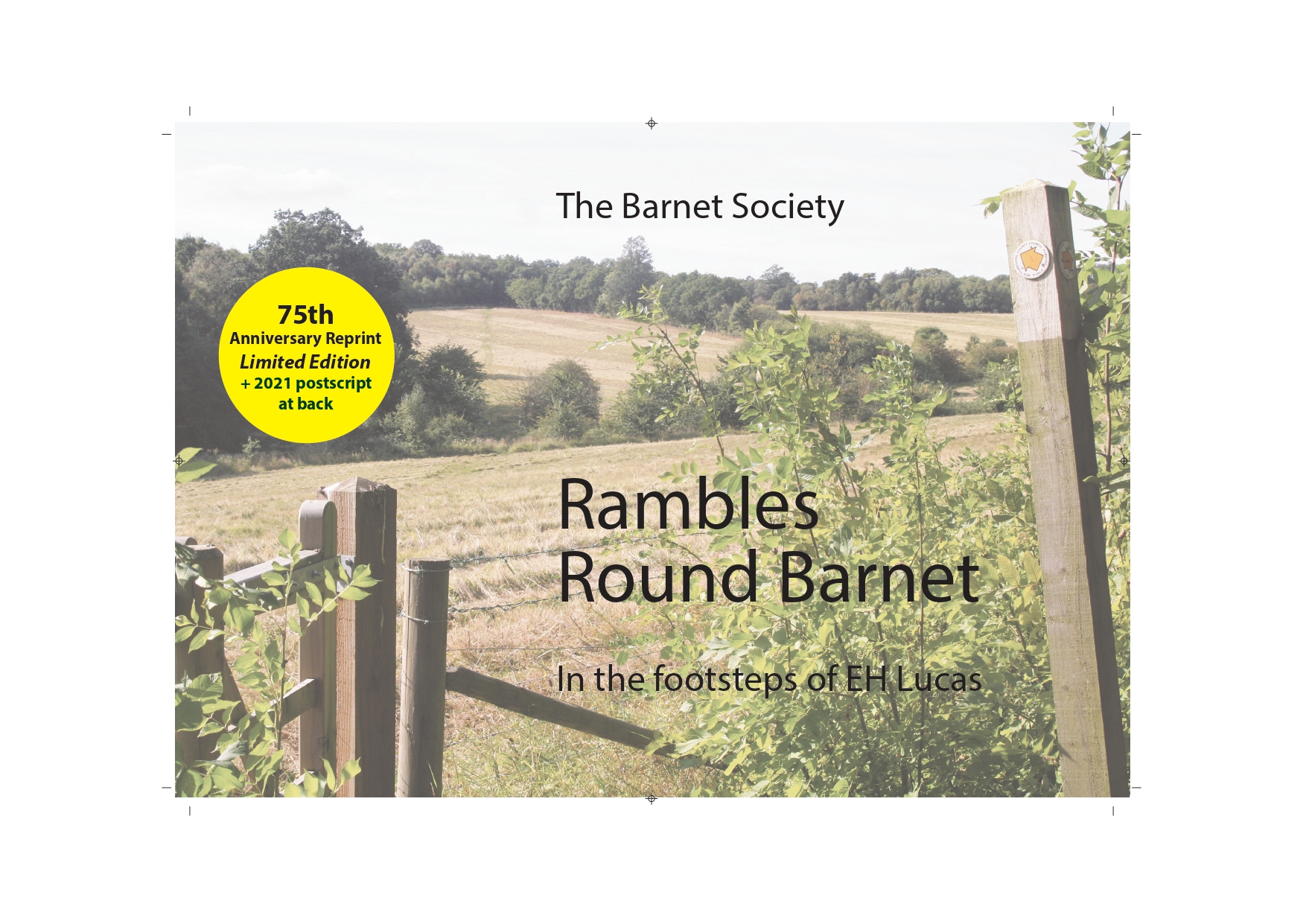 Chipping Barnet is a great base for some glorious countryside walks, and the best are described in Rambles Round Barnet – two volumes published by the Barnet Society. The good news is that Volume I has just been reprinted in a limited edition. The bad news is that some of the walks are threatened by development, so walk them while you can.

Rambles Round Barnet – In the footsteps of EH Lucas was published by the Barnet Society in 2012 and has been out of print. It was a handy A5 booklet containing four walks from a guidebook originally researched by EH Lucas, the Society’s Treasurer (1948-70), and issued by the Society in 1948.

In 2013 a further three walks from Lucas’s guide were published in Volume II, which is still in print and available from Waterstones in The Spires or directly from the Society.

One of the few benefits of Covid-19 has been revival of interest in the countryside, with a noticeable increase in walkers and cyclists on local paths in the last year. At the conclusion of the Society’s 75th anniversary year, it seemed appropriate to reprint Volume 1.

The reprint is a facsimile, in a limited edition of 150, of the 2012 booklet. No attempt has been made to alter the charming text and illustrations of the 2012 edition, which was largely the work of Owen Jones and David Ely, but eight pages of updates and additional information have been inserted as a postscript. Both Rambles I & II are on sale from Waterstones in The Spires and Barnet Museum, or direct from the Society at £6 per volume (or £10 for both) plus postage and packing. Contact details are given below.

No-one would claim that Barnet and Hertfordshire can compete with more dramatic landscapes elsewhere in Britain. But their quiet qualities often get overlooked, and Covid-19 has reminded many of us how valuable they are. Rambles may not be up there with Guide to the Lakeland Fells, Alfred Wainwright’s famous walking guidebooks to the Lake District. But they are full of shrewd observations and good advice. Lucas, Jones and Ely are Barnet’s Wainwright, and deserve to be celebrated. 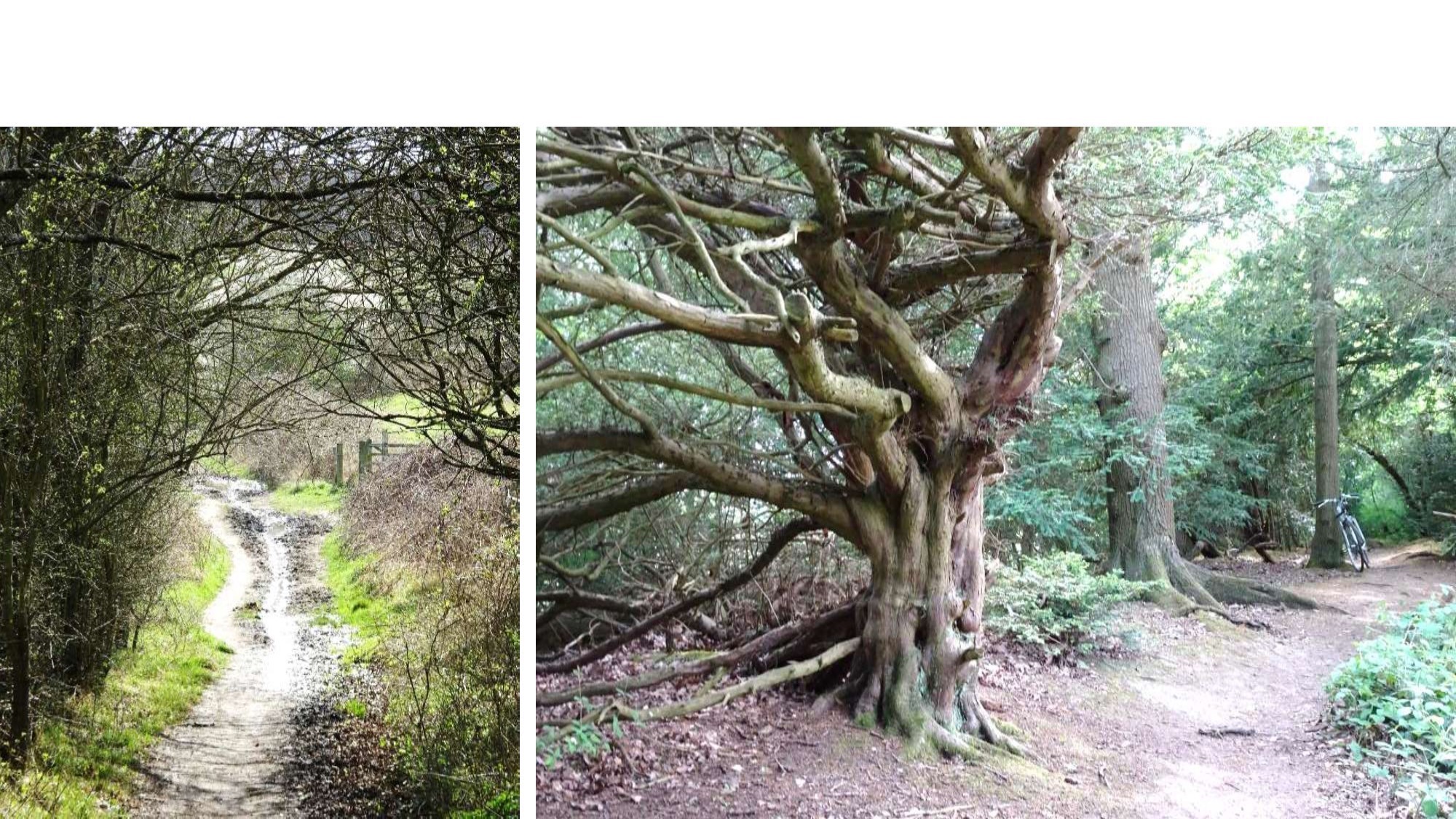 The four walks described in Rambles Round Barnet – In the footsteps of EH Lucas are:

Walk 1 – The green heart of Barnet  This takes you through countryside that was threatened, in 1945, by Barnet Council’s plans to triple the population of Chipping Barnet to 60,000. The Barnet Society was founded to fight them, and did so successfully.

Walk 2 – Mimmsy meadows and bluebell woods  Between South Mimms and North Mymms (sic) is a beautiful circuit of sequestered woods, open meadows and long views – amazingly, never more than about half a mile from the M25 or A1.

Walk 3 – Ancient fields and a magic grove only half a mile from built-up Barnet  This walk includes two delightful tracts of countryside, one each side of the A1, and an enchanted grove, half a mile long, of venerable trees bordering Dyrham Park.

Walk 4 – Traditional farmland meets modern motorway  Not a walk for those seeking respite from the 21st century, though it has sweet rustic moments. But if you wonder whether English countryside can coexist with modern technology, this is the place to find out.

The walks have all been checked this spring. As well as containing additional information, the insert picks out highlights, lists any changes since 2012, and gives tips on routes and good times to go.

All the walks take you through countryside designated as Green Belt after the 2nd World War, partly due to the campaigning of the Society. With a few exceptions, development is permitted only in very special circumstances. But that hasn’t stopped many applications being submitted. That the landscape has survived largely unspoiled for 75 years is testimony to ongoing work by us and other voluntary groups in Barnet and Hertfordshire, as well as the stewardship of both councils. 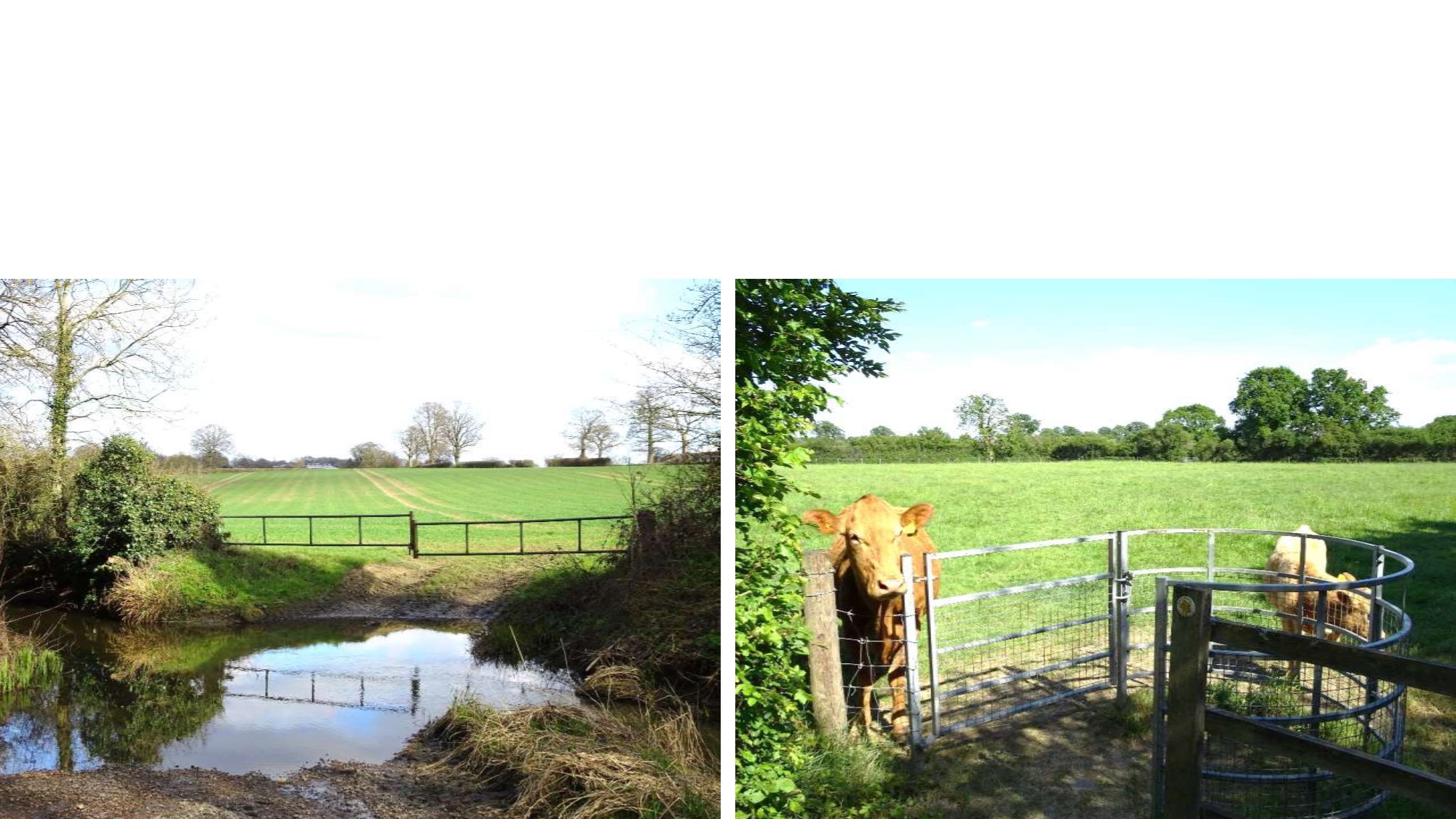 However, this reprint is tinged with concern that some of the walks will be lost within a few years. Although the UK government and Barnet Council claim to be committed to retaining the Green Belt, and the walks themselves are mostly safeguarded Rights of Way, major developments are currently being planned on or near land over which they pass.

Most of the open land north of the M25 and both sides of the A1 has been identified in Hertsmere Council’s draft Local Plan for potential housing and employment development, as well as pockets south of the M25. Huge Sky and Hertswood film studio complexes are proposed for fields south of Rowley Lane. New Rabley and Redwell ‘Garden Villages’ are proposed near South Mimms. These will all leave a massive mark on what is at present open greenery.

Nor is Barnet Council exempt. Although it plans to create a major new Regional Park between Arkley, Mill Hill and the A1, it also proposes to build an £11m community and leisure hub in the middle of Barnet Playing Fields – which the Council itself has designated Green Belt.

This web post is therefore not simply an invitation to buy Rambles Round Barnet – Volume I while stocks last. It also urges you to get out and savour our wonderful countryside while it is still there to enjoy. 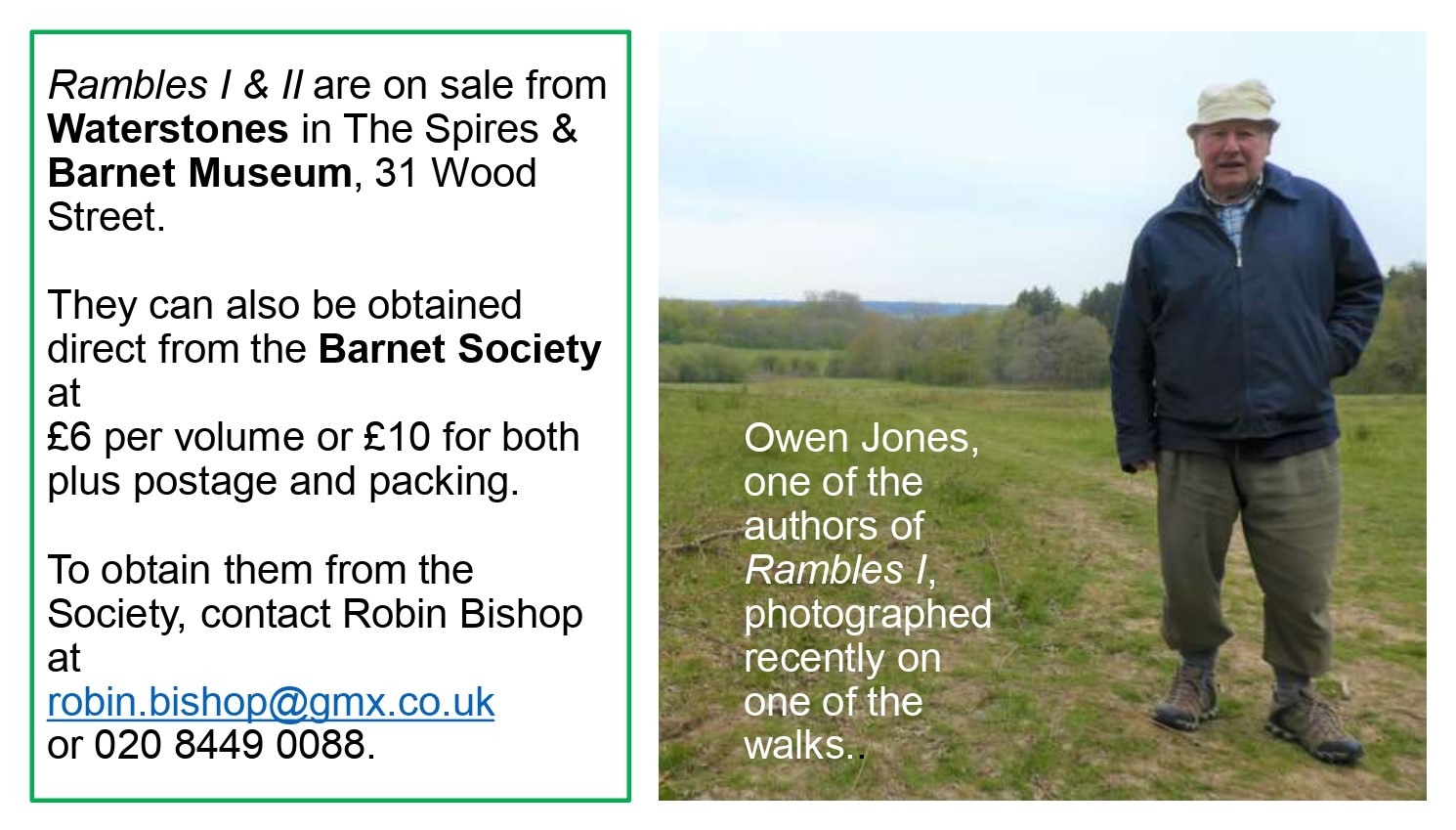