Barnet Society contributions to urban greening and the countryside 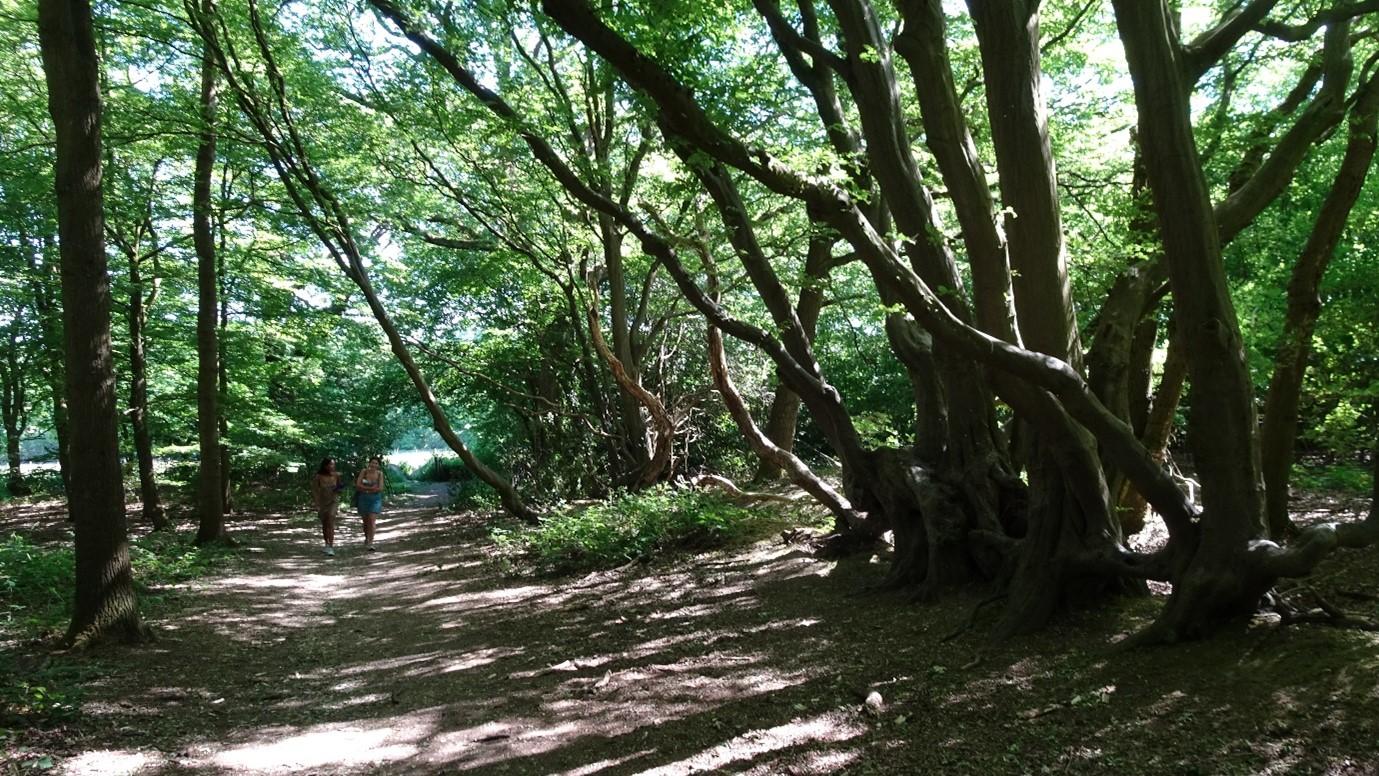 The Barnet Society’s AGM on 1st July gave me the opportunity to highlight the range of work we have done in the past, and continue to do, to enhance Barnet’s green environment.

The current pandemic has made everyone appreciate the importance and necessity of green spaces and the ability to get out and enjoy nature locally as we have been unable to travel for our health and wellbeing. It is therefore vital we protect the Green Belt and footpaths in our area.

The Barnet Society was founded in 1945 when there was a proposal to build on most of the green spaces around Barnet after the war. There was such an outrage led by Gwyneth Cowing (owner of Whalebones), amongst others, that most of the proposals were dropped.

Patrick Abercrombies’s Greater London Plan in 1944 – which was partly implemented by the 1946 New Towns Act – proposed that a complete belt of Green space was permanently safeguarded from development. The Barnet Society undertook to protect this Green Belt, and this is still one of our prime objectives.

We subscribe to the London Green Belt Council, and Robin Bishop is on the Executive Committee with our Treasurer Derek Epstein providing technical backup. The Council’s purpose is to identify threats and campaign to protect the Green Belt throughout London and the Home Counties. The Green Belt is always under threat either by large development proposals or small individuals encroaching on the land – just one more house!!

After the Government announced that any footpath not on the Definitive map by 31st December 2025 would be lost for ever, the Barnet Footpath Group was formed in 2017 to protect the footpaths in Barnet and to ensure they are retained and maintained. It includes us, The Ramblers and other Resident Associations.

The Ramblers currently meet Barnet Highways every month to work on identifying the Rights of Way and making sure they are placed on the Definitive Map.

Again recognising the importance of walking in this current time to maintain both our physical and mental health the following are being proposed: 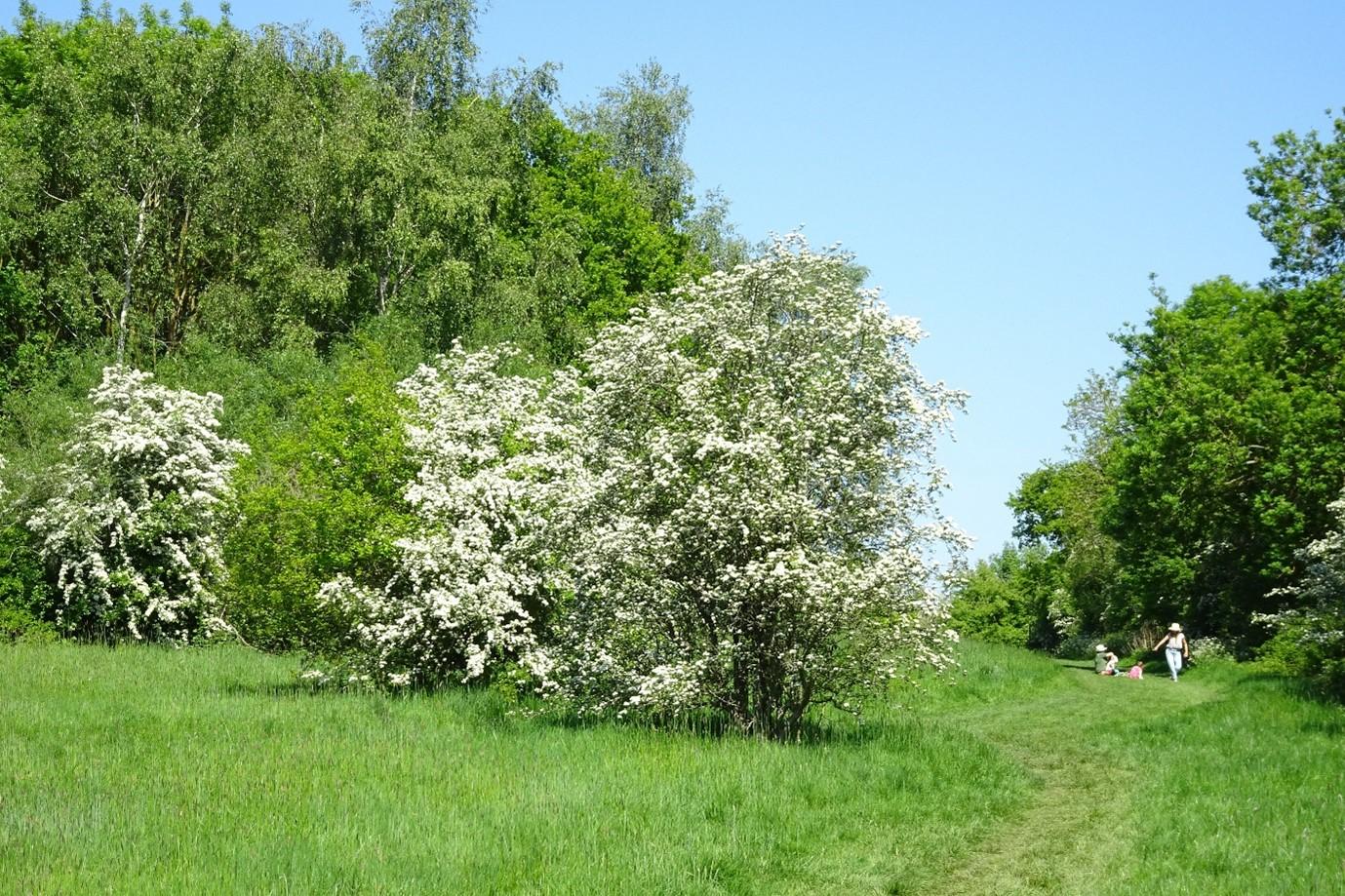 In 1990 The Barnet Society planted a copse of trees on Whitings Hill, and in 1998 David Lee (a Vice President of the Society) had the inspiration to create a green chain from the railway bridge along the High Street to Hadley. Lee’s Trees are a row of splendid London Planes and Norway Maples from Underhill to Milton Avenue and can now be fully appreciated as they are reaching maturity. However we have not stopped there. We got the Council to plant trees in the High Street which was enabled by the pavement widening In December we planted 75 hawthorn saplings on Barnet Hill together with Kisharon a Jewish Charity. We planted 50 the previous year and would like to complete David Lee’s landscaping masterplan but it requires funds and volunteers. Please watch the website for more information.

Jeffrey Newman has formed the Dollis Brookers to help clear the litter and maintain the Dollis Valley Green Walk. The Council cut the grass and provide some services but there is always more to do. The idea is to keep the brook clear from Mutton Brook where it flows into the River Brent to Moat Mount. There are other groups working on the stream to the South of us but there was nobody between Whetstone and Moat Mount. The main objective is to maintain the living health of the river and all dependent on it – plants, insects, wild life as well as human beings.

They met on 13th June to carry out their first litter pick and unfortunately found a fresh sewage spill in the brook which emphasised the importance of monitoring the brook. It was reported to the relevant authorities. Another unexpected find was an abandoned motor cycle, but mostly it was old tyres, abandoned furniture, builders rubble as well as the inevitable litter.

The Barnet Society is working closely with the Brookers and the date of the next litter pick will be published on our website.