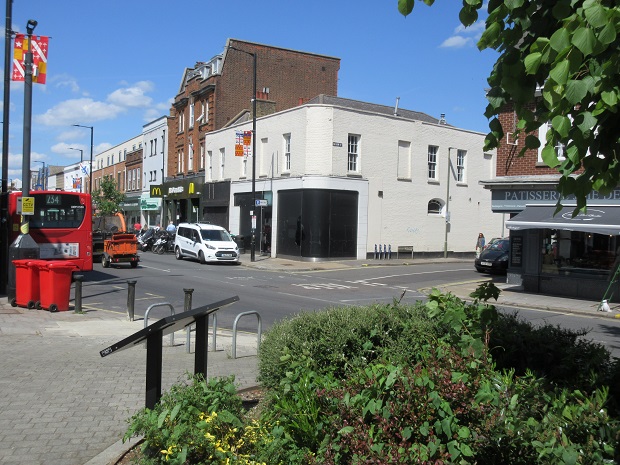 With so few outlets available for small shopkeepers and with so little space for new businesses and shared working, Chipping Barnet Town Team has decided to take the initiative and open temporary accommodation for budding entrepreneurs in a prime location.

By the end of June, the former showroom of estate agents Foxtons – at the corner of the High Street and Moxon Street – should have been re-opened and transformed into a community hub for pop-up enterprises.

The new venture – The Chipping Work Shop – is backed with finance from the Greater London Authority and Barnet Council.

The Town Team’s aim over the next six to nine months is to try to meet the shortage of affordable work and retail space and encourage new start-up businesses.

During the day the front of the showroom will offer retail space on movable shelving with shared working spaces and a meeting room at the rear.

In the evening the front of the premises are to be transformed into a beer bar to be operated four nights a week by Urban Alchemy, the independent New Barnet brewery.

There would be food stalls available in the yard at the rear of the building – and stallholders offering West Indian food and crepes have already expressed an interest.

After taking possession of the showroom, the Town Team has a tight timetable to complete alterations and adjustments ready for its re-opening. 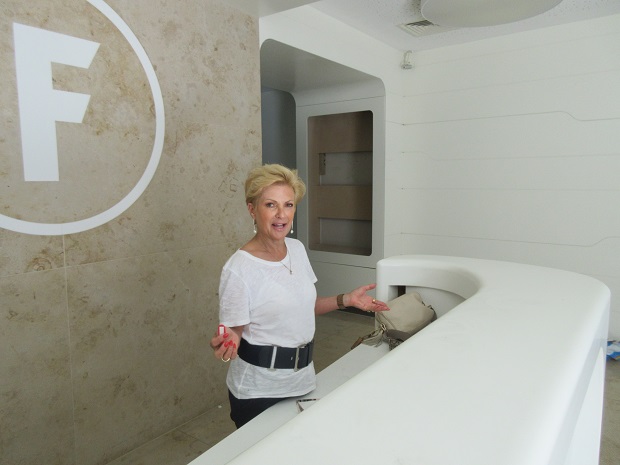 Gail Laser, founder of the Love Barnet website and a High Street champion on the Town Team, said their initiative was all about driving and supporting the local economy.

By offering temporary work and retail space they would create opportunities for new businesses, increase footfall and also help rebuild evening trade in the town centre.

The challenges facing small enterprises are said to be far greater in the outer London suburbs because of exorbitant rents and a dire shortage of low-cost commercial space.

“Finding suitable accommodation is so hard, and with so many local residents having been forced to work from home because of the pandemic, we know there is lots of pent-up demand from people who would like to set up businesses locally.

The possibility of creating low-cost accommodation for start-up businesses in and around Barnet has been a priority for the Town Team for some years and the venture became a possibility with funding from the GLA topped up with a £10,000 grant from Barnet Council. 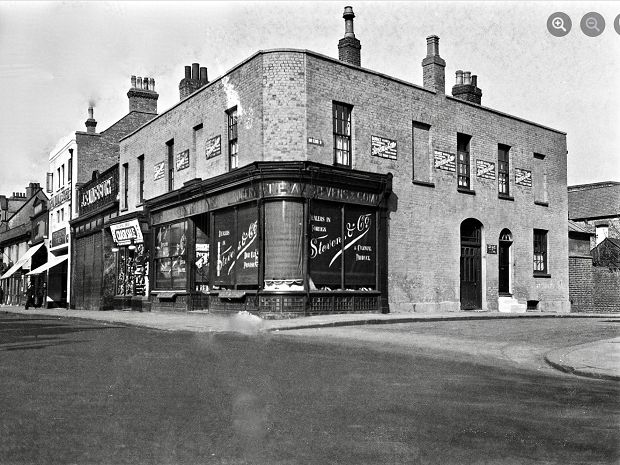 Long-term plans are being drawn up to redevelop and enlarge the vacant Foxtons showroom – seen above under previous occupancy in this undated photograph – to provide new retail or commercial space with 12 flats above.

In the meantime, until the scheme has been finalised and approved, the owner has agreed to allow the Town Team to use the premises rent free.

Operational costs should be reduced still further as the Town Team is in the process of obtaining charitable status, a move that should cut its liability for business rates by up to 80 per cent.

Any fees charged to start-up enterprises would be kept as low as possible and would simply have to cover the Town Team’s costs for insurance and other necessities.

Advice on the project has been provided by Ashleigh Watkins, Barnet Council’s town centre representative, and local contractors have stepped in to install services such as air conditioning and an alarm system, either free or at low cost.

Gail Laser appealed to the Barnet community to support their initiative and with their backing is confident it should succeed.

In recent years she has been the inspiration behind several pop-up ventures, including shops in the High Street and The Spires and the Tea Station cafe.

Anyone wishing to volunteer or take space in the venture can do so via the contact page on the Chipping Barnet Town Team’s website, http://www.chippingbarnettownteam.org/contact-us/