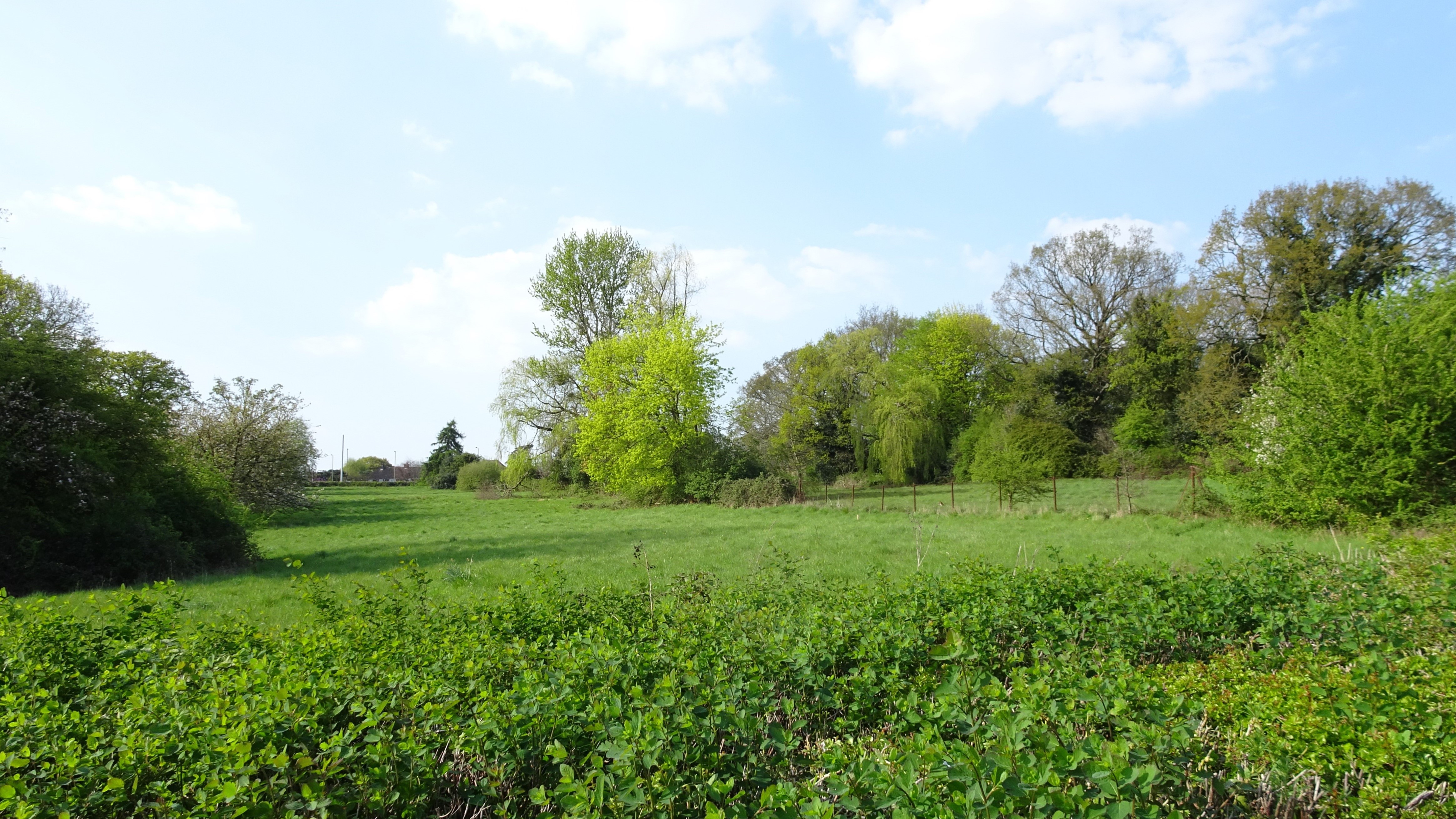 Hill Residential Ltd and the Trustees of the Gwyneth Cowing estate, whose planning application for 152 homes on the Whalebones fields was refused last November, have appealed against Barnet Council’s decision. Their case will be heard at a 5-day public inquiry starting on 31 August. It is a major test of Barnet's planning policies on green spaces and Conservation Areas.

The Barnet Society will be submitting a representation against the appeal, and you can submit your own. To do so, contact the Planning Inspectorate by Friday 18 June via:

Email: This email address is being protected from spambots. You need JavaScript enabled to view it.

For the benefit of new readers, the Whalebones development has been brewing for five years, and is probably the most significant proposal for Chipping Barnet for decades (unless the High Barnet Station development goes ahead). Although the site is not designated as Green Belt, it includes the last remaining fields near the town centre and is in the Wood Street Conservation Area.

When a planning application was submitted two years ago, we consulted as widely as possible among our membership. A decisive majority of respondents – nearly 90% – objected to the scheme in its present form, and only three members supported it. The general public agreed: the planners received 570 objections and only five comments in support.

We objected to the proposals on three grounds, summarised as follows:

Firstly, the development would be an unacceptable breach of Conservation Area policy. The Council's Wood Street CA Character Appraisal Statement says that, 'The Council will seek to ensure that new development within the conservation area seeks to preserve or enhance the special character or appearance of the area…' This would do neither.

The western meadow in particular (see top photo), in addition to offering fine open views across the site to north and south, is an essential natural and visual buffer between Chipping Barnet and Arkley; without it, the settlements will lose their separate identities forever.

Even worse: approval of this scheme would create a dreadful precedent for other Barnet CAs.

Secondly, it would be overdevelopment of the site. We are unconvinced that so many homes are necessary to pay for replacing the studio and upkeep of the rest of the estate. Given the profits to be made on such an attractive site, such a large development needs rigorous justification.

A serious consequence of the quantity and type of new homes would be some 200 additional cars and 300 cycles, exacerbating already heavy congestion at peak times. A further consequence would be higher levels of air and noise pollution – especially unfortunate near a hospital.

Thirdly, although the developer promises a net gain in biodiversity, we are not persuaded that the ecological impact of such a large development and extended construction period could be entirely mitigated.

And although the design represents an advance on today’s environmental norms, it will need a carbon-offset payment to be zero-carbon.

We do not ask for Whalebones to left as it is. We accept that commercial agriculture is no longer viable on the site, and that some new housing would fund replacement facilities for the artists and beekeepers and future maintenance of the estate – but not on such a scale.

Moreover, the developers have made no serious effort to explore other land-based activities of a kind likely to have interested the former owner (and Barnet Society founder) Gwyneth Cowing. These include education, training and/or therapy in horticulture, animal husbandry and environmental studies, perhaps in partnership with a local school or college. A city or care farm for young and old people, including those with special needs, is another possibility in keeping with the spirit of Ms Cowing’s will.

The value of such uses, and of retaining greenery and promoting biodiversity is recognised in the London Plan and the government’s current Environment Bill. Those sorts of development we would gladly support. 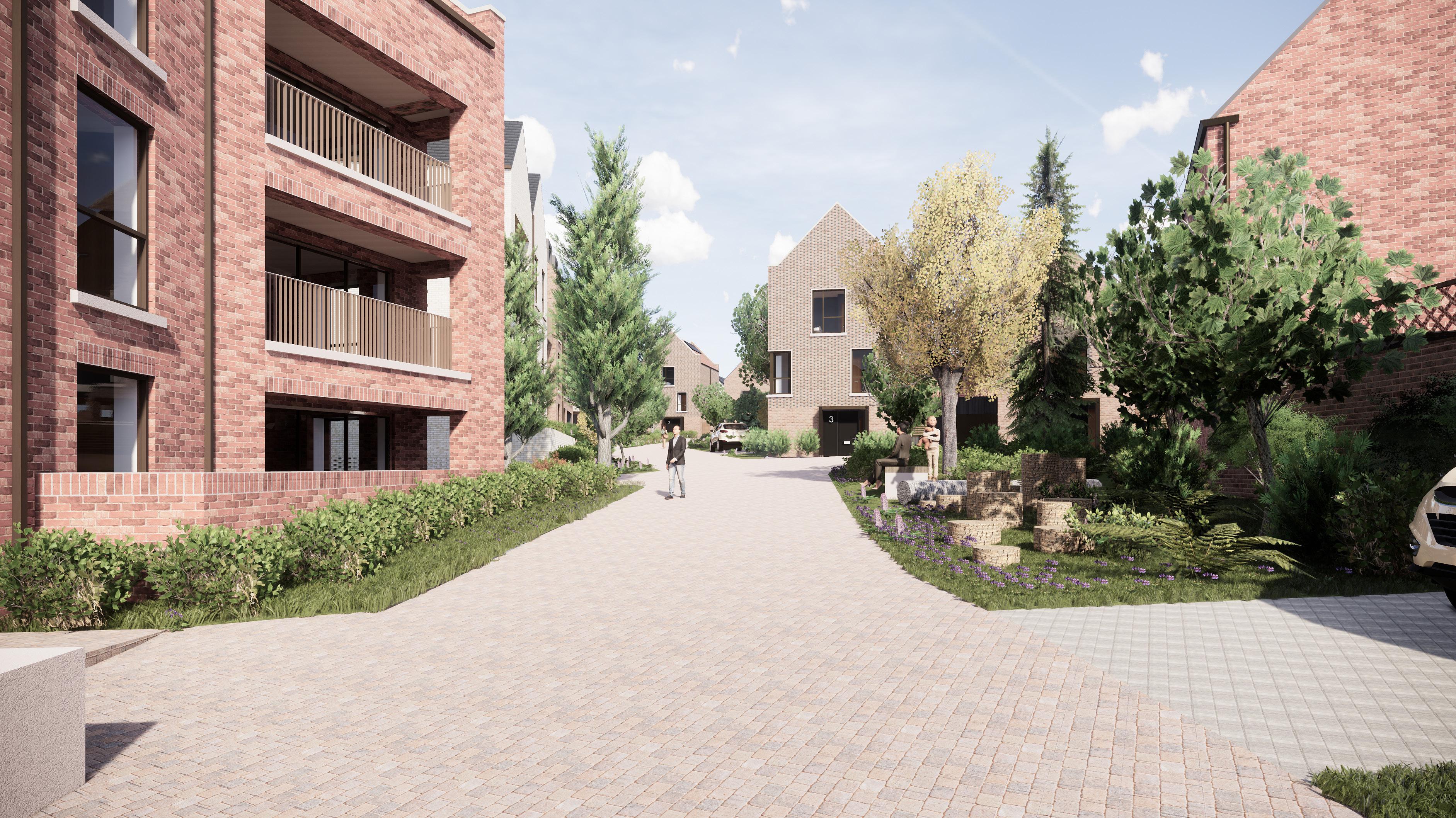 Sheila Cook posted a comment in Help us save the grand old lady of Lyonsdown Road
This building should definitely not be demolished. It could be sympathetically restored externally and converted internally to make 3 or 4 extremely desirable independent dwellings thus keeping the ...
about 5 days ago
Gail Laser posted a comment in Save The High Street campaigner bows out after two decades boosting Barnet's town centre
Thanks for such a generous article Nick. You can still find me via Love Barnet and the Chipping Barnet Town Team. Please support our next project soon to be officially launched in the ex Foxtons shop...
about 1 week ago
Hugh Godwin posted a comment in Improvements proposed for Barnet's tennis courts -- and then charging to use them
Remember using the Oak Hill Park courts as a kid. Could be mistaken but I think they were free, you turned up with your rackets and balls and hoped for the best. If they were in use you either gave up...
about 1 week ago
Nick Saul posted a comment in Imminent sale of Barnet Market car park: A site perhaps for another town centre housing scheme
The proposed opening date of the Premier Inn by Christmas 2020 was as stated prior to the emergence of Covid in March 2021. No work had been done on the site or seemingly little on on paper since the ...
about 2 weeks ago