End of an era: loss of popular venue with closure of clay shooting ground near Arkley 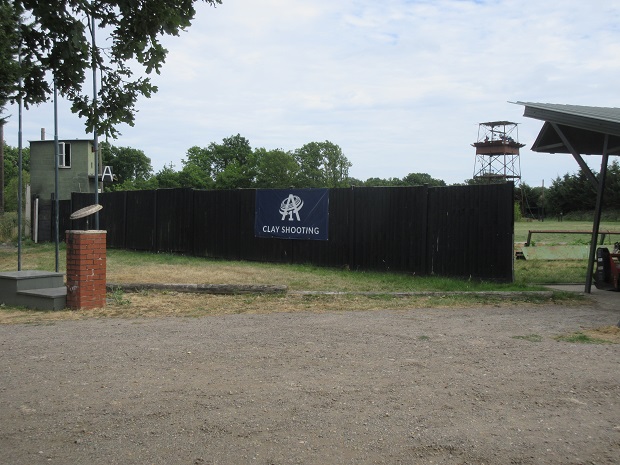 After 30 years in business the A1 Clay Shooting Ground just north of Arkley has closed -- raising questions as to the future use of another large site in the Green Belt between Barnet and the M25 motorway.

Owners Claudio and Teresa Capaldo told customers on Sunday 31 July that they were closing the ground with a “heavy heart” after establishing what enthusiasts considered was North London’s premier clay shooting centre.

There has been a shooting range on the site since 1927 – and it is situated just off the A1 Barnet by-pass, immediately to north of the junction with Rowley Lane and the flyover to Borehamwood. 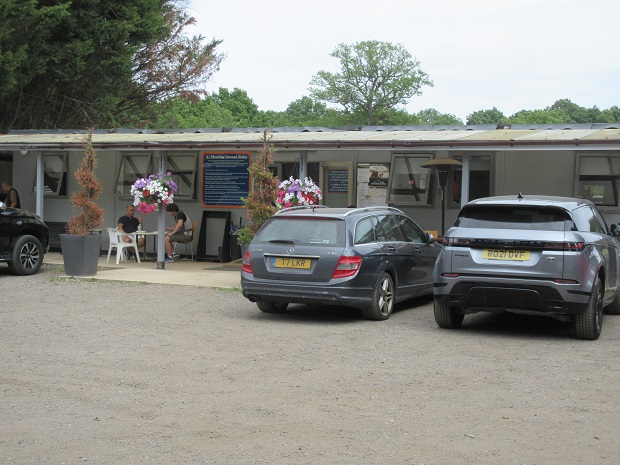 The Capaldo family took over what was then known as the Regent Shooting Ground in 1993, installed Olympic layouts, built a new clubhouse, and developed English Sporting Clay Shooting to what it is today.

There is no indication from A1 Clay Shooting as to what might happen to their shooting ground or its future ownership. The Barnet Society was told: “We don’t know what the developers have in mind”.

In a statement on their website, the Capaldo family said the decision to close had been “a very difficult” one but they felt it was the right time with “continuous property development in the surrounding area placing increasing pressures on our operations”.

As a result of an application by Barnet Council in 1994 for a noise abatement order, the sound of shooting had to be kept within a limit of 55 decibels.

The noise generated by the range was considered intrusive by residents living on the northern and western fringes of Arkley and High Barnet.

Under Hertsmere Council’s draft local plan, which was published last year, the Green Belt farmland south of the M25 and to the east of the A1 Barnet Bypass – which includes the site of the shooting ground – has not been designated for new building.

However, on the other side of the A1 – opposite the entrance to the shooting ground – there are the new studios of Sky Studios Elstree, which are due to open at the end of the year.

If planning permission is obtained, the site would be extended still further to include Sky Studios Elstree North, which would increase the number of on-site stages to 23 over 65 acres.

In its notice to customers, the Capaldos said the A1 Shooting Ground had always sought to be “a friendly, relaxing, and fun place to visit”.

“We particularly would like to thank all the employees who have worked with us throughout our ownership. Without their fantastic help, the A1 Shooting Ground would not have reached its current level of success.

“When we first took over the business as the Regent Shooting Ground in 1993, all we had was a single bull trap in a field and a handful of customers, but we had a vision to build a successful clay shooting facility.”