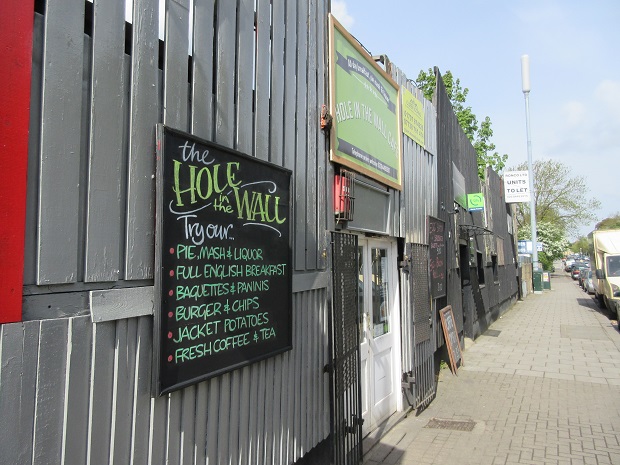 Probably the oldest transport cafe in Barnet - the Hole in the Wall on the Great North Road - has ceased trading, a victim of the difficulties which lockdown has imposed on the catering trade.

The café, which opened for business 87 years ago, was a well-known local landmark having become a well-used pit stop for lorry drivers and motorists heading out of London.

After being forced to close because of the Covid.19 emergency restrictions, the café, midway between Whetstone and High Barnet, switched to takeaway orders in November last year but the level of trade was not sufficient to meet the overheads. 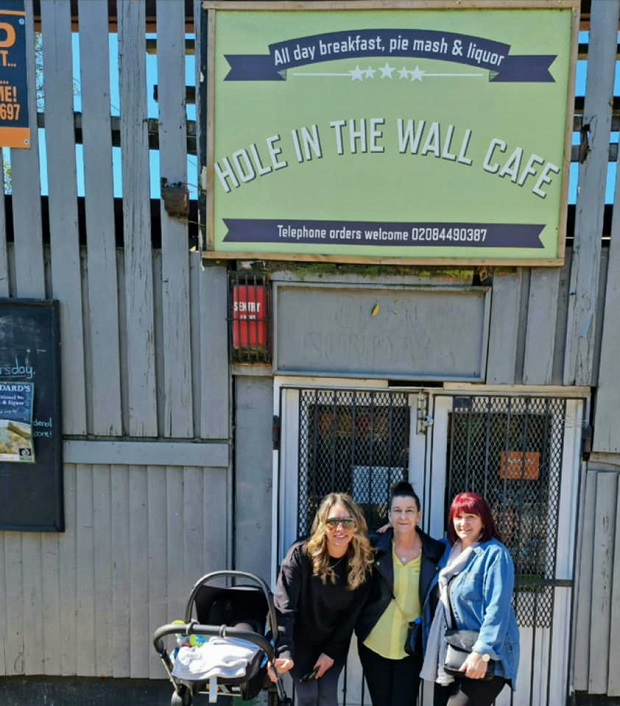 In a farewell message to their customers on the Hole in the Wall’s Facebook page, proprietors Lynda and Harriet say they have decided not to re-open and have given the keys back.

“We have had a hard time with the lockdown and restrictions. We tried takeaway but it was not enough for us to cope with all the overheads.

“It wasn’t an easy decision, but it was the for the best. We are going to miss all out customers and the banter we have had over the years, but it’s now the end of an era.” 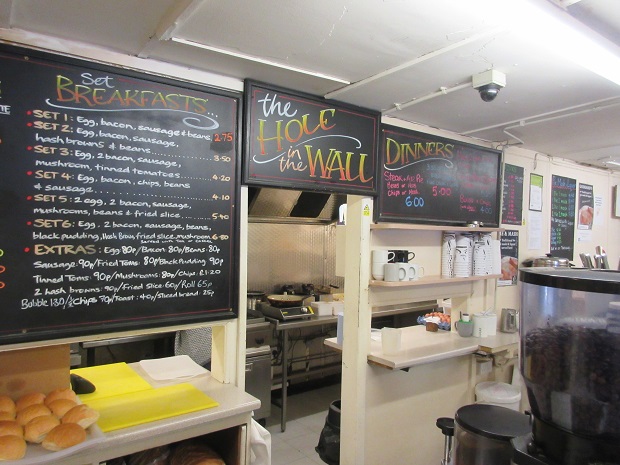 Whereas the old menu advertised all-day English breakfast, fresh signs outside the café indicate that the new proprietors are Inije, a Nigerian food-to-go outlet offering a menu of African ethnic street food to be ordered on-line for collection or delivery.

The long-term future of the café along with the rest of the Meadow Works industrial estate, has been in doubt for some years because of controversial plans to redevelop the area with new housing.

If, and when the site is developed, current tenants of the Meadow Works properties, say that up to 40 jobs could be lost.