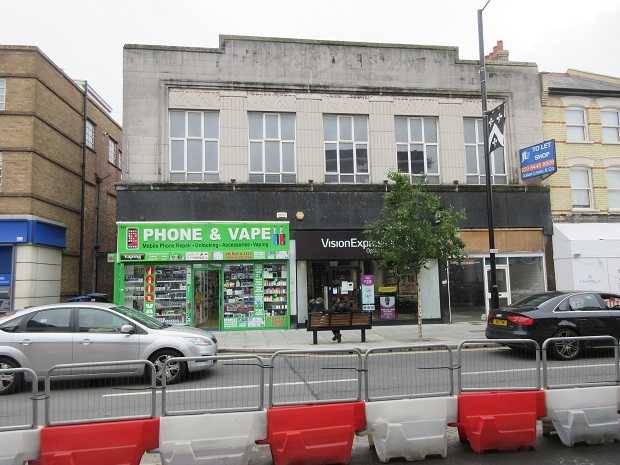 Another chapter has closed in the history of a much-admired art deco building in Barnet High Street, the former Montague Burton menswear shop, that has been used most recently as a dance studio.

Arthur Murray dance centres, which held dance classes in the large hall on the upper floor, closed its Barnet branch last month after failing to make it through the Covd.19 lockdown.

A planning application has now been submitted by the owners of the building to change the use of the upper floor and its possible conversion for residential use.

After an initial six month shut down at the start of the pandemic, the studio re-opened last September for personal dance lessons - complete with face masks and visors – but there was not sufficient custom, then a second lockdown, and finally the branch was forced to close in May.

“Unfortunately, we did not make it,” said a spokesman for the Arthur Murray American dance chain which has also had to close its Kilburn branch and is now concentrating dance lessons at its Baker Street studios.

“We tried so hard to keep going in Barnet, but we just couldn’t survive.”

Arthur Murray established his first dance studio in 1912 and the franchise claims it has helped to teach the world to dance – having taught over 35 million people at its dance schools, including celebrities such as Ingrid Bergman, Jane Fonda, Michael Douglas, Madonna, and Clint Eastwood. 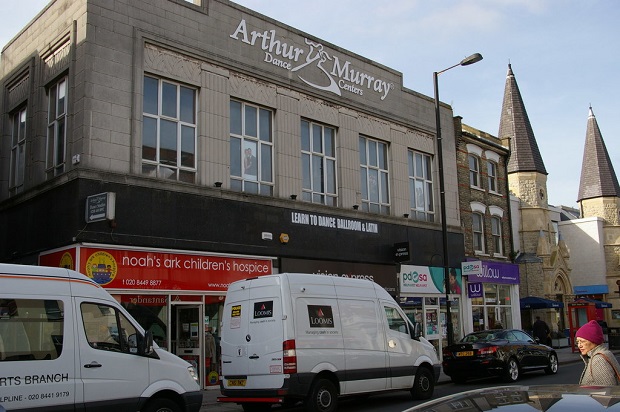 A London studio of the franchise was opened in Baker Street in 2008, a second followed in 2009 in Kilburn High Road and the Barnet studio was opened in December 2014. (image courtesy Geograph)

The first-floor hall in the High Street provided a large dance floor which was said to provide comfortable space for ballroom and Latin dance classes.

Up until the 1980s, the hall was home to the famous North Twenty dance studio.

Although converted for several years for use as a pool and snooker hall, it reverted to a dance studio after being restored to its original glory by the Arthur Murray franchise.

The art deco frontage to the building was a feature of many of the Montague Burton menswear shops which were built in the 1930s.

In recent years several of the former shops had been converted for residential use and conservationists have fought hard to ensure that the art deco facades have been preserved. 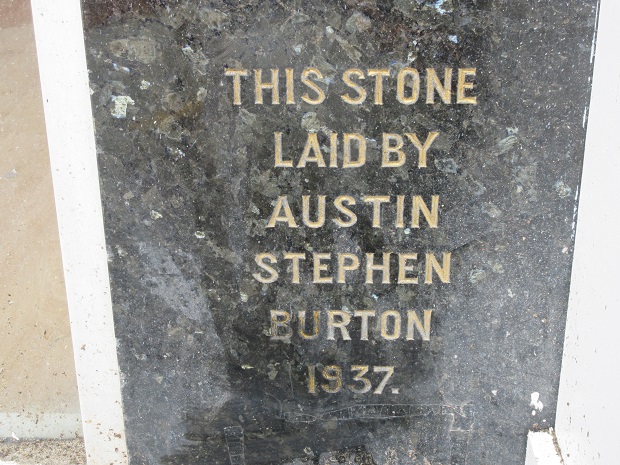 Foundation stones for the shops, all in the same emerald pearl granite that Burton used across the store base, were laid by Montague Burton’s three sons, Raymond Montague Burton, Arnold James Burton, and his youngest son Austin Stephen Burton, who laid the foundation stone for the Barnet shop in 1937. It can still be seen at the right hand corner of the base of the building.