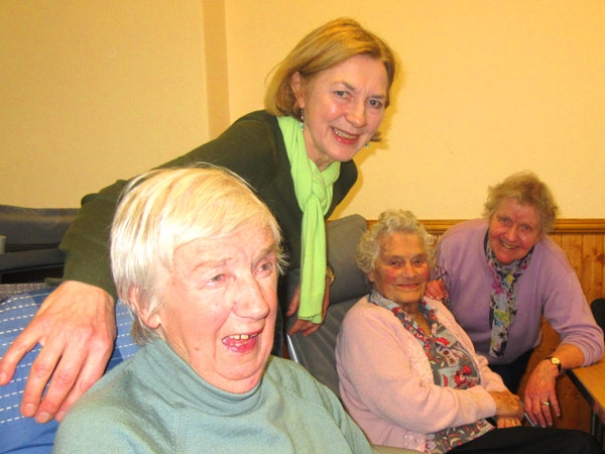 “For me it’s like home from home, but with lots of friends to talk to,” says Joan Frankling (96) who was one of the first volunteers when the centre was established in the 1970s.

Mrs Frankling offered to help when she retired, after her husband’s death, little thinking that 40 years later she would become a member herself and a regular attender. 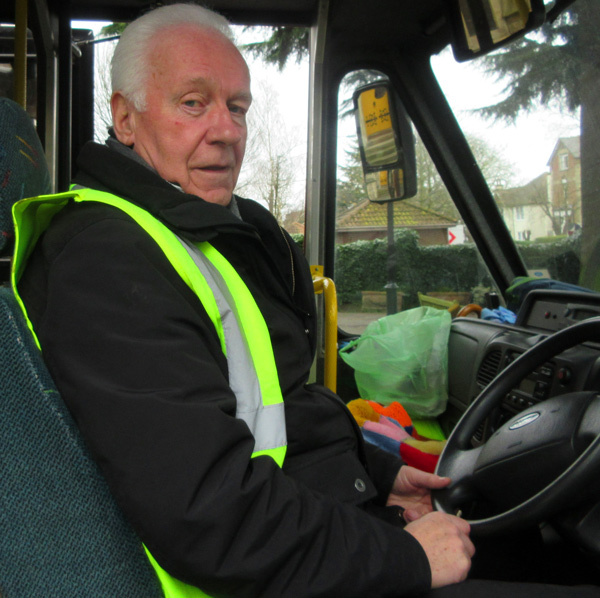 The centre’s twice-weekly sessions – on Mondays and Fridays, 9.30am to 3.30pm – are held at the United Reformed Church in Wood Street. Lunch on Monday is a roast meal cooked by a local carvery, and there are fish and chips on Friday.

For Brigid Horgan, the centre’s organiser, the greatest reward is the knowledge that she and her team of volunteer helpers are providing a marvellous welcome and company, twice a week, for some of High Barnet’s many elderly residents.

“There is more charitable housing for the elderly in High Barnet than in the rest of the borough, so no wonder we have a waiting list for places.

“We know we are a much-loved institution and that we have a lot of good will in the town. When David Cameron launched his ‘Big Society’, we like to say we invented it here in Barnet, we got there first.”

The centre provides lunch, friendship and entertainment for 25 or so members, at a cost of £7 each a day.  A 15-seat mini-bus and volunteer car drivers pick up the residents and take them home.

The centre’s popularity, and the dedication of the volunteer helpers, speaks for itself.  Two stalwart volunteers are Maura Howells (85), who became a helper soon after the centre opened in 1976, and Molly Stebbings (86), a volunteer for the last 18 years.

Swapping stories about their earlier lives ensures some lively conversation.

One regular attender, Daphne Korner (91), who was in the Auxiliary Territorial Service, served as a secretary throughout the last war to Field Marshall Lord Montgomery.

Ms Horgan, a nurse before she became the centre’s organiser 15 years ago, says the centre’s great strength is that it is an independent charity, and although it no longer receives a direct grant from Barnet Council, it does get financial help through Age UK Barnet and other local charities. 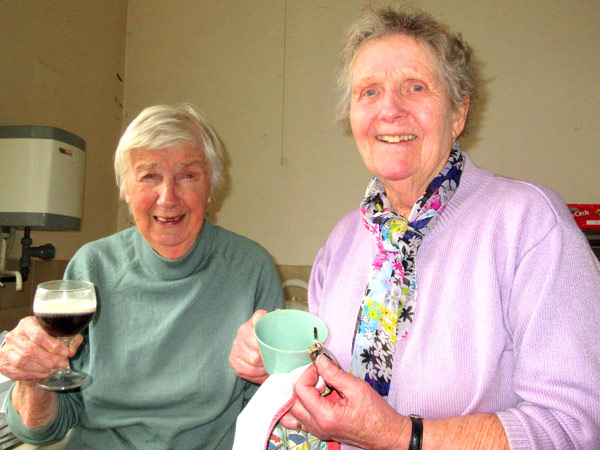 “The centre was established in 1976, by Derek Stockwell, a minister at the United Reform Church, and Laurie Adams, formerly of Barnet Urban Council. They did a very good job, and ensured we had sound financial backing.

“We have our own 15-seat mini-bus, and of course that means were can have days out at the seaside or visit local garden centres.

“Obviously we depend on volunteers and we are always looking for extra helpers, especially volunteer drivers.

“We get volunteer help from some of the boys at Queen Elizabeth’s School, and that is much appreciated. Waitrose supermarket is another great supporter and we benefit from regular donations from their ‘community matters’ collections.”

The 40th anniversary is to be celebrated on Friday 17 June with lunch in Ewen Hall and entertainment in the afternoon.