Blot on landscape lives on 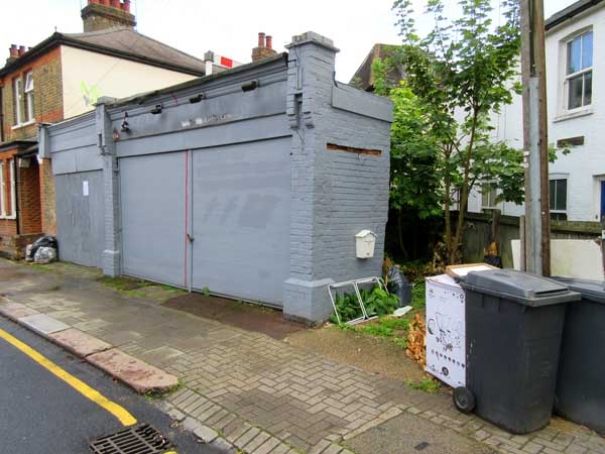 The Union Street shop
To the dismay of its owner, Barnet Council has refused planning permission for a semi-derelict shop in Union Street, High Barnet, to be demolished and replaced with either a two-bedroom house or two one-bedroom flats.

Fifty-five letters of support were registered with the council, but in view of what was to be “a handful of objections” the application was rejected by the planning committee (19.7.2017)

Roger Newell, owner of the vacant, lock-up shop beside Coe’s Alley, is dismayed that the council decided his “eyesore” in Union Street should be preserved.

“If this shop is left empty for another decade, its appearance will not improve, and the dereliction will get worse. I find it unbelievable that the local planners rejected my plan to remove this blot from the local landscape.

“I am not going to beat myself up because this scheme represented my best shot at a balanced compromise.

“I don’t intend to make a decision until I have recovered from planning fatigue, coupled with dismay at the Luddites who had no empathy or concern for the views of the overwhelming majority of residents.”

Mr Newell’s application to demolish the vacant shop with a house, or two flats, in keeping with the scale and brickwork of adjoining Victorian terraced houses did command widespread local support.

The shop has been vacant for the last 12 years, after Mr Newell finally closed what had been a green grocery and florist.

More in this category: « Will jobs go for flats? Views sought on Whalebones redevelopment »