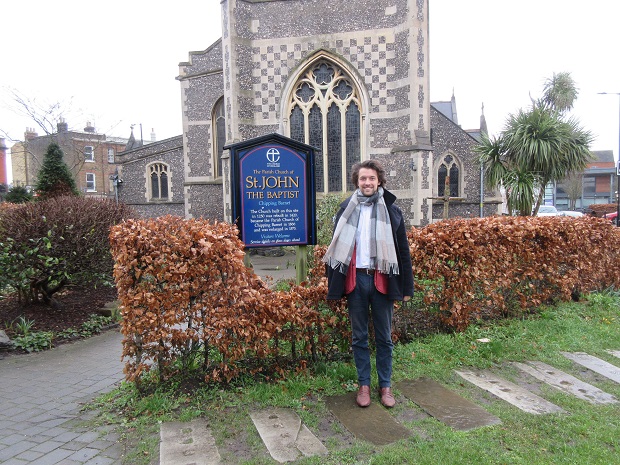 Music lovers are in for a post-pandemic treat: plans are well advanced for a series of concerts at Barnet parish church in early July aimed to take advantage of a possible easing of lockdown.

Its founder, Barnet music student and conductor Joshua Ballance, hopes the festival will encourage the rapid return of other cultural events.

“We’ve all spent too long in front of our computers. We now realise how important culture and cultural events are to our lives.

“It would be amazing if we can get our live concerts up and running, ready for the release from lockdown, and hopefully over a pair of consecutive weekends at the start of July. We are determined to give it a try.”

Joshua (23), who is currently studying for a doctorate in music analysis at Christ Church, Oxford, has already arranged a preliminary line up for the first four concerts. 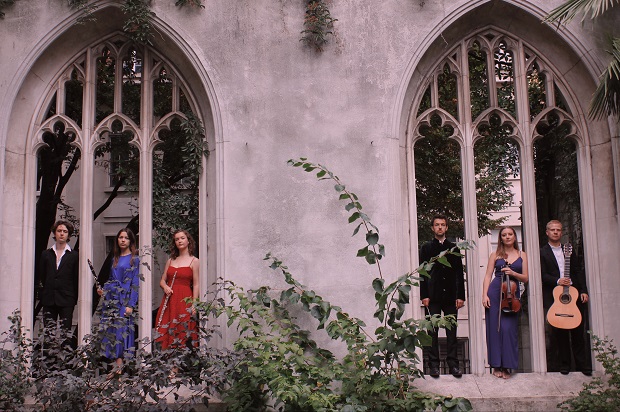 One of the first would be by his own ensemble, Mad Song, with a programme of early 20th century and Viennese music, and would include a guest appearance by Anita Monserrat, who is studying for a masters in singing and who performs with the Tenebrae Choir.

Other concerts would include a performance by the Mithras Piano Trio, who are graduates from the Guildhall School of Music, and a solo recital by violinist Charlie Lovell-Jones.

If lockdown restrictions are eased in time, the concerts would be held on the evenings of Saturday and Sunday, May 29-30, and Thursday and Saturday, June 3 and 5.

“If we are forced to postpone, we will look for alternative dates in August or September. We are determined to hold live concerts rather than online.

“We are young musicians in our early twenties and desperate to start performing again and organising and staging events.”

Joshua, who lives in Church Passage with his partner Caroline, a teacher at Queen Elizabeth’s Boys’ School, says the parish church of St John the Baptist is an ideal venue for a concert and has ample space even if some lockdown restrictions are still in place.

“We can easily seat around 100 within the church while maintaining full social distancing.

“We are currently making the final arrangements and we have launched a website for the music festival - www.hbcmf.co.uk - giving details of a preliminary programme of concerts. People can subscribe to the mailing list and we hope tickets will be on sale shortly.

“The end of lockdown will be a moment for celebration and let’s hope with vaccinations and better weather, that our concerts will be one of the first events to help get High Barnet’s cultural life back on track.”

If the festival’s first season is a success, Joshua hopes chamber music concerts at the church will become an annual event.

“We are keen to expand the education and outreach scope of the festival, particularly working local schools, and as a first step there will be 50 per cent discount for students and children at all our concerts.”

Joshua, who grew up in North London, studied music analysis at King’s College, Cambridge, achieving a double first and a masters with distinction. He is currently in his second year at Oxford, funded by the Arts and Humanities Research Council, analysing early 20th century music. He established – and now directs and conducts – Mad Song, an ensemble dedicated to 20th and 21st century music.

Once a website has been launched by the High Barnet festival – a charity with two trustees, Rhian Morgan, and Matthew Freedman – Joshua plans to make an appeal for financial support and for volunteers to assist at concerts.

Ms Morgan said the festival hoped to become a springboard to encourage local children to take part and hopefully next year’s festival will include masterclasses for schools.

For further details see www.hbcmf.co.uk  www.joshuaballance.co.uk or contact This email address is being protected from spambots. You need JavaScript enabled to view it.