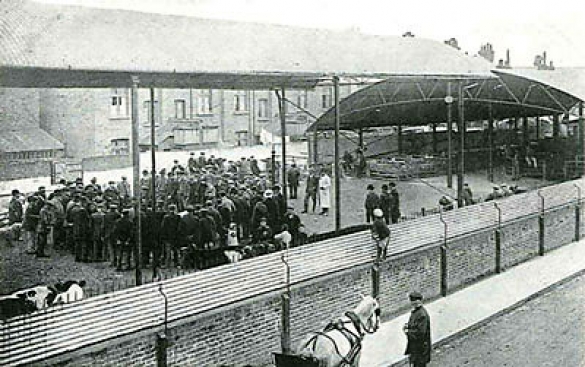 Planning applications have been made for the Barnet Market site - one for improvements to the site for market use and the other for use as a car park on non-market days.  The scandalously-neglected site will be due for a new surface, storage and welfare facilities for stallholders. 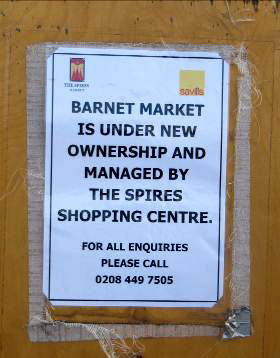 As a result, a number of well-established stalls were lost and the market was reduced to approximately half its original size. However, only demolition of the old cattle sheds took place as the owners claimed they were unable to obtain the finance required to build the development.