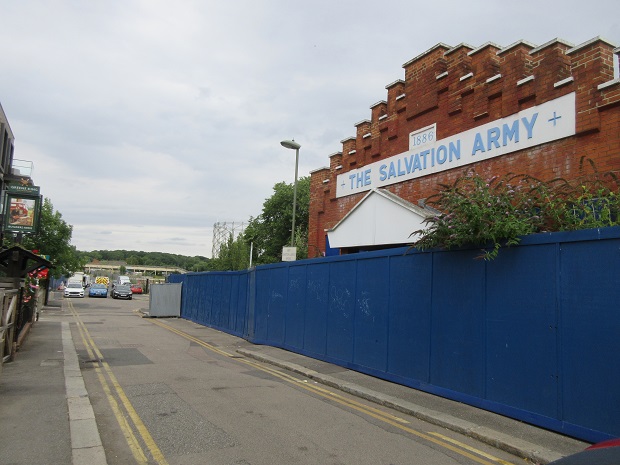 New Barnet's Salvation Army Hall is about to be demolished  a poignant reminder of the many local connections with the movement's founder, General William Booth, who lived in Hadley Wood until his death in 1912.

Demolition of nearby buildings is already underway in preparation for the redevelopment of the former gas works site to become the new Victoria Quarter housing development.

The Salvation Army opened its hall in New Barnet in 1886 at the height of the movement’s expansion after William Booth and his wife Catherine established their East London Christian Mission in 1865.

The movement changed its name to the Salvation Army in 1878, introduced the wearing of military-style uniform, and started the first Salvation Army brass band.

Missions, citadels, and halls were established in areas troubled by poverty and the prevalence of drunken behaviour.

The location of the New Barnet Hall reflected the rapid expansion in the area following the opening of the main line out of King’s Cross in 1850. Barnet station was renamed New Barnet in 1884 and Hadley Wood station was opened in 1885.

When the Salvation Army Hall opened in 1886 there would have been numerous public houses within the vicinity of Albert Road, including the Builders Arms, directly opposite, and nearby the Railway Bell and Railway Tavern. 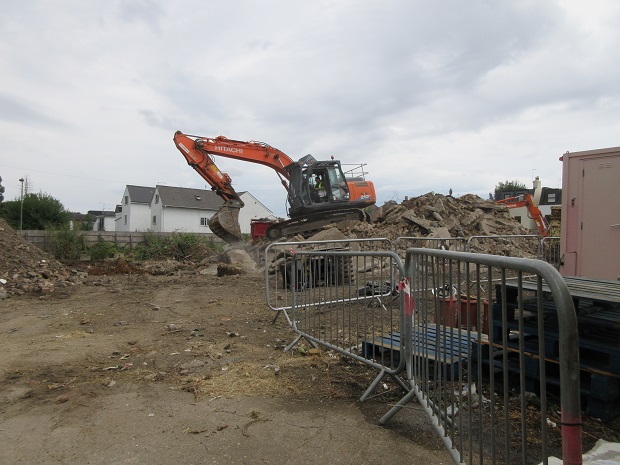 Demolition of empty buildings has already started at the junction of Albert Road and Victoria Road – in accordance with earlier planning approvals – and the demolition work will be extended to include the redundant Salvation Army Hall.

However, the future of the former gas works site is still to be decided as the main planning application – to build 539 flats in 13 tower blocks – is currently being considered by a planning inspector after developers Citystyle Fairview appealed against Barnet Council’s refusal to grant planning approval. 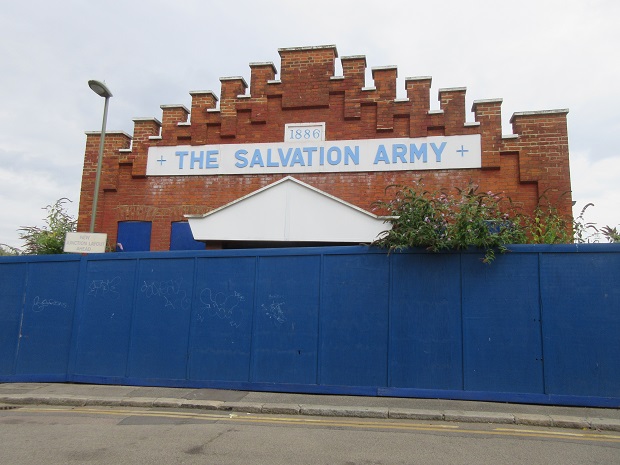 Until its final closure the Salvation Army Hall housed the Chipping Barnet Foodbank, which was created by nine local churches in 2012, and which remained there until moving to St Peter’s Church, New Barnet, in 2016.

Another occasional use of the building was for rehearsals by the Salvation Army London Central Fellowship Band, which in July 2016 hosted a rehearsal for the celebrated Salvation Army conductor and composer, Bill Himes, from Chicago, while he was on a visit to the UK.

The Salvation Army heritage centre in London holds the history book (1932-1972) of its New Barnet Corps. 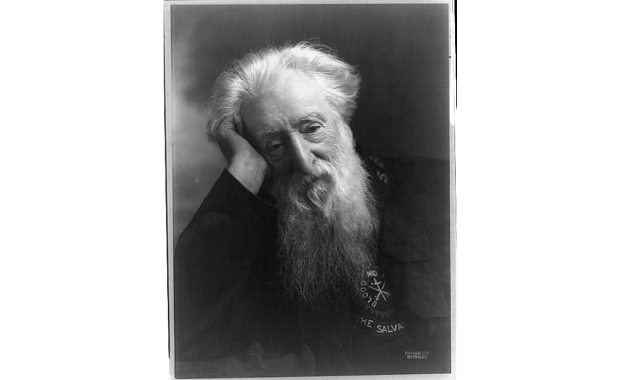 Among the historic items deposited in 2013 was a ‘General William Booth handkerchief’, another reminder of his local connections.

General Booth moved from Stamford Hill to a house in Crescent East, Hadley Wood, in 1889 so that his wife Catherine, who was in poor health could benefit from plenty of fresh air.

Within a year the couple had moved to Clacton, again because of Catherine’s ill health, and after her death in 1890, General Booth returned to Hadley Wood and lived in another house just across the road.

In the 1890s and 1900s he was seen regularly waiting at Hadley Wood Station for trains to London.

In 1908 he addressed a gathering in Barnet Market – a photograph of the occasion is in Barnet Museum.

After his death in 1912, Crescent East became a place of pilgrimage for Salvationists.

In its tribute to Hadley Wood’s most distinguished resident, the New York Times said: “No man of his time did more for the benefit of the people than William Booth”.

Until recent years a member of the Salvation Army sold the movement’s weekly newspaper The War Cry from a pitch outside Waitrose, just beside the car park entrance at The Spires shopping centre.

Currently the nearest Salvation Army churches and communities to High Barnet are at Hendon, Enfield, Wood Green, Edmonton, and Watford.