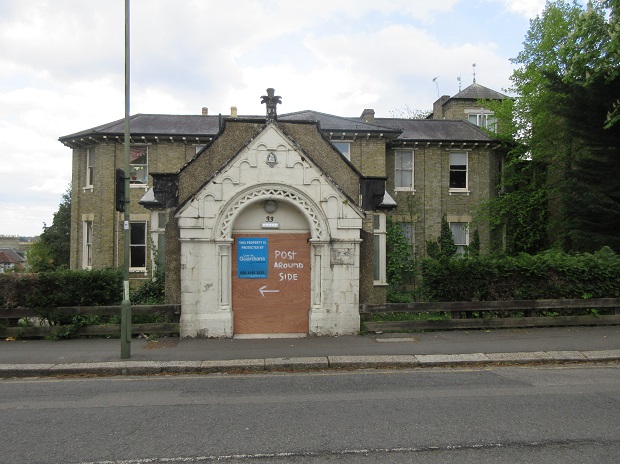 A hunt is on for women, children and former staff who might be able to unlock memories of one of the less publicised roles of 33 Lyonsdown Road, New Barnet, the listed Victorian villa that is under the threat of demolition.

In the 1950s it housed the Cross Roads Club for Mothers and Babies, a refuge managed by the governors of the Foundling Hospital which was established by Thomas Coram in 1739 for the care of children at risk of being abandoned.

The home for unmarried mothers, which was based in Lyonsdown Road between 1948 and 1959, was in fact Barnet’s second association with the work of the Foundling Hospital and its successor, the Thomas Coram Foundation.

In the mid to late 1700s, Thomas Coram placed foundling children with families in the town. For six years – from 1762-68 – there was a Barnet Foundling Hospital on Hadley Common.

Research into Barnet’s connections with the Foundling Hospital has already located the site. 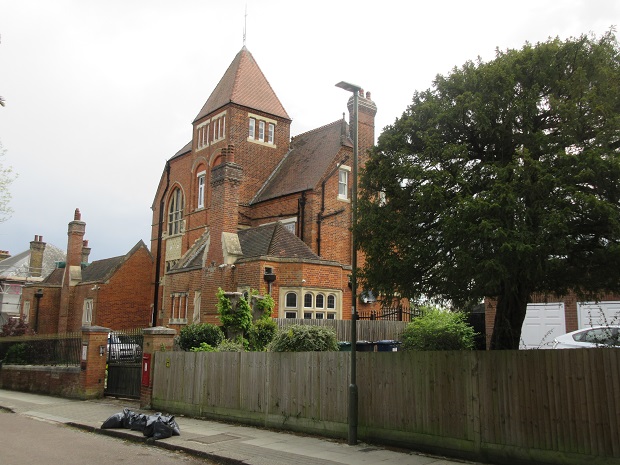 It was situated on land that is now occupied by Monkenhurst, the Gothic style Victorian house at The Crescent, Hadley Common, which in the 1970s was the home of the comedian Spike Milligan.

Records at the Foundling Museum show that Foundling inspectors for the Barnet nursery – Prudence West and her cousin Philip Bodham, an apothecary –placed children in their care with wet and dry nurses in Barnet between 1758 and 1771, and Mrs West managed the hospital on Hadley Common.

The Foundling Hospital’s association with Barnet was restored in 1948 when it acquired 33 Lyonsdown Road as a home for mothers and babies under the care of the Cross Roads Club which was established in 1919 by Princess Christian of Schleswig-Holstein, the third daughter of Queen Victoria, and which was taken over by the governors of the Foundling Hospital in 1939.

The house, known as Oakdene had 20 beds. During 1952 some 86 unmarried mothers were admitted, 46 of whom were from the London area.

A search has now started to discover  what life was like at the Cross Roads Club and hopefully mothers and children who were cared for at the home and former staff members can provide information.

An appeal for memories and hopefully photographs of the club has been made on the Facebook page of Barnet – A Trip Down Memory Lane.

When the club closed in 1958, 33 Lyonsdown Road was sold to the Roman Catholic Diocese of Westminster and it became the new home of Loreto House, a Catholic mother and baby home under the guidance of the Legion of Mary. 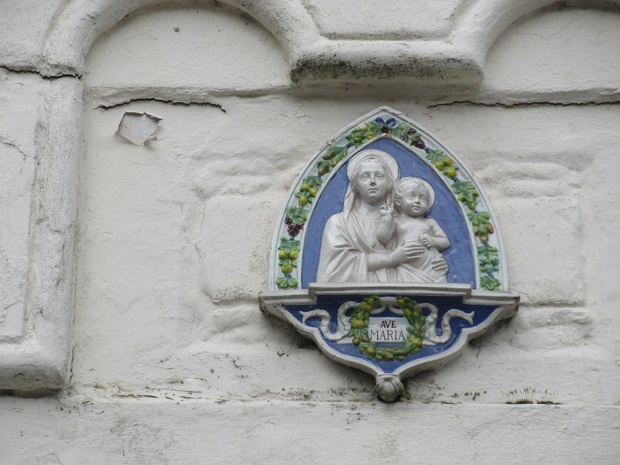 The new premises – on which above the front door there is a plaster shield depicting the Madonna and child – were solemnly blessed and opened by Bishop Cashman, auxiliary of Westminster in February 1959.

A professional lay staff cared for the girls, who were unmarried and often in need of special help.

Later the property accommodated a Catholic mission organisation, the Society of African Missions, which remained there until 2015 when the house was sold for £1,887,500 for redevelopment.

Planning permission to demolish the property was granted in 2011 and 2017 but plans to replace it with either new housing or flats were not proceeded with and have now expired, leaving 33 Lyonsdown Road facing an uncertain future.

The most recent application by the owners Abbeytown Ltd to build a block of 20 flats on the site was rejected unanimously by Barnet Council’s planning committee in February.

Resident guardians who had lived in the house for the last five years were given notice to quit in April, raising fears for the safety of the building while the planning dispute drags on.

Abbeytown, of Ballards Lane, Finchley, told the Barnet Society they were considering lodging an appeal against the refusal to grant planning permission on the grounds that the committee took its decision against the advice of the council’s planning officers.

Local residents and heritage campaigners are at a loss to understand why Barnet Council has given no consideration to re-using the building which they argue would be consistent with Barnet’s local plan in favour of retaining locally listed buildings.

I was born in Barnet Maternity Hospital and taken to Cross Roads in 1957 with my birth mother where I spent the first 6 weeks of my life, until my adopted parents collected me. I traced my birth mother in my twenties, who is still alive and living in South Africa.She has told me a lot about her experience during her time there, but the scars of...

I was born in Barnet Maternity Hospital and taken to Cross Roads in 1957 with my birth mother where I spent the first 6 weeks of my life, until my adopted parents collected me. I traced my birth mother in my twenties, who is still alive and living in South Africa.She has told me a lot about her experience during her time there, but the scars of being an unmarried mother in the 1950's still leave a primal wound for her.

I am a filmmaker and have written a short film about the last 24 hours we spent together at Cross Roads and would love to film it in the house, but sadly there is no longer any access.

It is a beautiful building with a very important history and is criminal that is is being sold off to be pulled down.

History,heritage,aesthetics.local listing,who cares ,let’s demolish it build another block of grotty flats and make a fast buck and move on.This outstanding jewel in New Barnets Crown has even made national news in Private Eyes “Nooks and Corners “ section which exposes the erosion of our national heritage.
Very sad...
Dennis Bird

First reaction is huge disappointment. Another gem in the built-environment of the Barnet area that is at the heart of its character is now nakedly vulnerable to the devoid-of-any-charm or appreciation blandness that is modern property development. And with Robert Jenrick as Secretary of State for Housing, there's little hope of sympathy or...

First reaction is huge disappointment. Another gem in the built-environment of the Barnet area that is at the heart of its character is now nakedly vulnerable to the devoid-of-any-charm or appreciation blandness that is modern property development. And with Robert Jenrick as Secretary of State for Housing, there's little hope of sympathy or understanding from national Government level.

Read More
Michael Young
There are no comments posted here yet 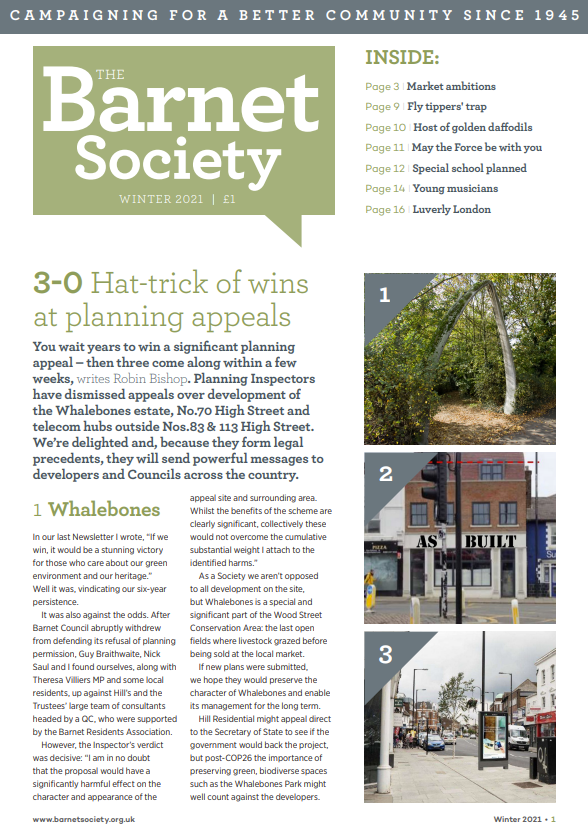