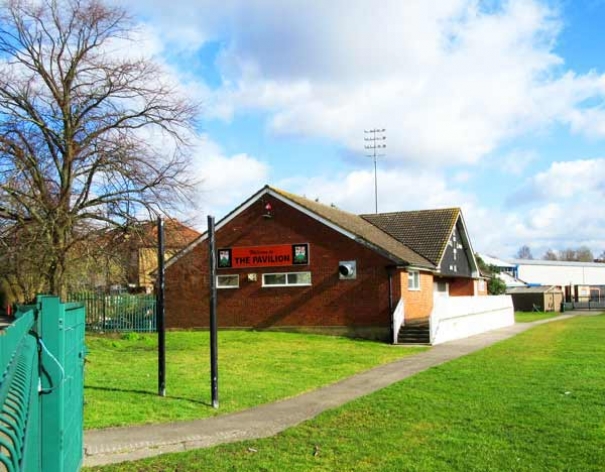 Back2Barnet, the group campaigning for the return of Barnet Football Club, has already secured pledges of financial support.
If agreement can be obtained a new non-profit community-based organisation would be established to return the area to recreational use.

As a first step Back2Barnet has written to the council leader, Richard Cornelius, asking if the council will explore terms under which it could acquire a lease for six acres of land at Barnet playing fields and the associated cricket club pavilion.

Previously the land and pavilion were leased to Barnet Football Club, which left its adjoining stadium in Underhill in April 2013 when the club moved to the Hive Football Centre in Camrose Avenue, Edgware.

Back2Barnet supporters are appealing for the support of local councillors, the Chipping Barnet MP Theresa Villiers and the other candidates in the forthcoming general election.
A long-term lease would allow the pavilion and playing area to be fully restored for social and recreational use by the local community.

“As a result of losing Barnet FC and the cricket club – and the closure of the Old Red Lion public house – the Underhill area has lost important community assets.

“We have secured pledges of financial support which would allow us to restore and then maintain the property for community use so as to give Barnet’s football and cricket supporters a social base at their historic home within the town.”

Back2Barnet are keen to engage with other interested groups that may wish to make use of the facilities or contribute towards the creation of a not-for-profit community organisation.

More in this category: « The “Bees” could return Final farewell to Barnet FC »