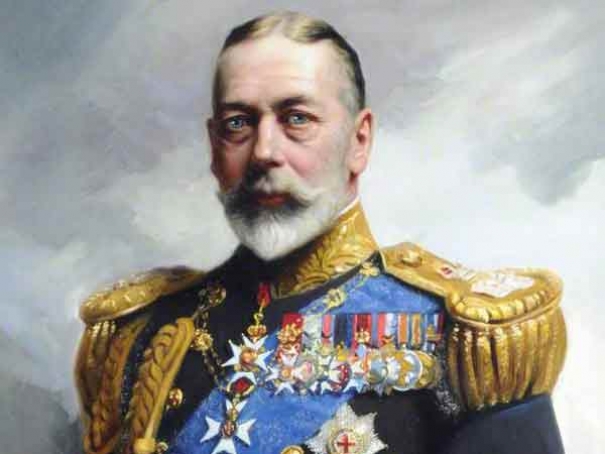 George V
Barnet Society member Sheila Durchslag has issued an alert over two missing George V plaques from the entrance to the fields off Barnet Lane.

Has anyone photographs of the original metal insignia badges? 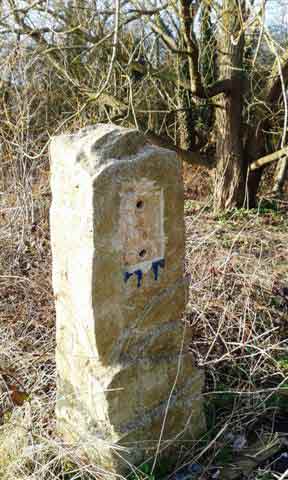 Missing plaquesWith a renewed extension application in for the Old Stationers fields alongside The Green Walk just off Barnet Lane, I noticed the metal insignia badges of King George V depicting the Lion on the left hand side and the Unicorn on the right hand had gone missing at the entrance of the covenanted fields opposite.

They appear to have been hacked off their Portland stone bases, with one base split in two by the effort.  They were initially placed very strategically both sides of the entrance to the greenbelt fields just off the road.

They have been in situ ever since 1936 and have survived the traditional annual Barnet Fair with travellers residing in the fields during all the interim years.

Now they are gone!   No doubt ending up at some metal scrap dealer.

I am asking if anyone has photographs of the royal badges?

I know that when we were all surveying the fields in 2006 and in the following years, people were taking photographs for the record.

I did not have a camera with me at the time but I have now taken a shot of the remaining base where one of the plates rested.

I do know that for historical reasons, a representative of The Barnet Society and The Press took some pictures.

Does anyone still have them so I can circulate them around?