Fern Room to be demolished 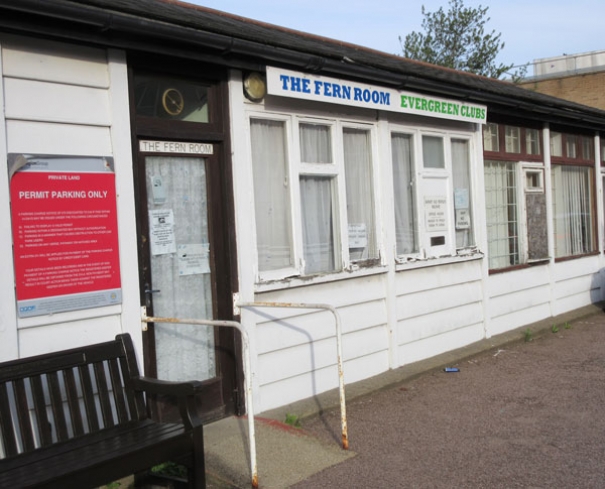 The Fern Room
Plans have been announced by a developer to demolish the Fern Room in Salisbury Road, Barnet, and replace it with a new building containing ten flats as well as new ground-floor community facilities.

Barnet Old People’s Welfare Committee, which organises clubs and activities for the elderly, have been told they will be able to use the new community space.

An artist’s impression of the new block of flats will be unveiled when property developers SAS Investments hold an exhibition of the plans at the Fern Room on Wednesday 11 October from 16.30 to 20.00.

The new development will offer more floor space than the Fern Room and will also be available for other activities such as a children’s play group, toddlers’ club and 5-a-side football.

A spokesman for SAS Investments said final decisions about the use of the community space and its management depended on the outcome of ongoing consultations with Barnet Council and Barnet Old People’s Welfare.

The Fern Room was sold to SAS Investments by Hunter Asset Management who manage the Spires shopping centre on behalf of a Canadian pension fund, Alberta Investment Management Corporation.

When AIMCO bought the Spires for £40 million from the William Pears group in 2015, it also acquired the Fern Room from Barnet Council, for possible expansion of the shopping centre.

But when a £7million refurbishment of the Spires was announced in 2016 – including new premises for the restaurant group Carluccio’s and the fashion store, H&M, no mention was made of redeveloping the Fern Room site and it was subsequently sold to SAS Investments for residential development.

More in this category: « Barnet Market to move Big day for “Puff Buffs” »