£7 million upgrade for the Spires 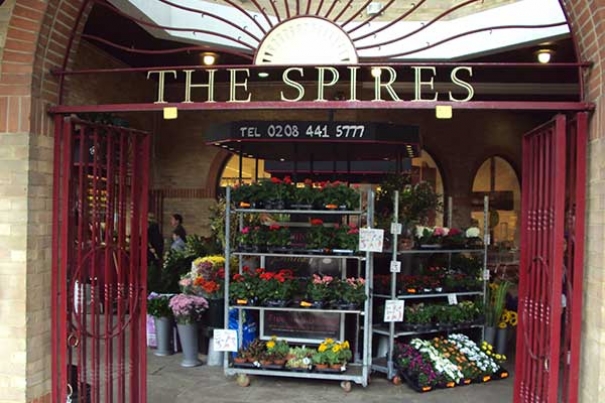 The Spires is to have a £7 million upgrade
A Canadian investment fund is the new owner of the Spires shopping centre in High Barnet, having paid £40 million for what the agents say is prime retail space in “one of London’s largest and fastest-growing boroughs, as well as one of the most affluent”.

The purchase was made by Hunter real estate investment managers on behalf of AIMCo, the Alberta Investment Management Corporation, which is one of Canada’s largest investment groups with more than $75 billion of assets under its management.

Andrew Moffat, fund manager at Hunter, told Property Magazine International, that £7 million would be invested in the Spires to “improve the environment of the centre and create a tenant mix to match the requirements of the local community”.

The Spires had been in the ownership of the William Pears Group since April 2013. Earlier this summer Pears, one of Britain’s biggest privately owned property groups, completed work on the reconstruction of the High Street entrance. 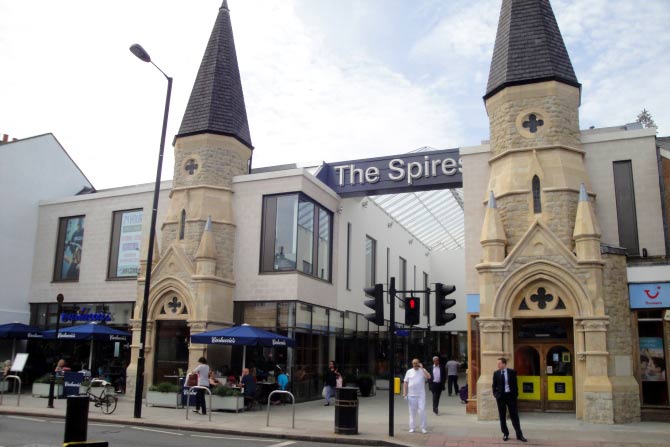 Other improvements have included a £100,000 scheme to resurface the adjoining site of the twice-weekly Barnet Market, which is part of the Spires complex.

New tenants signed up by Spires include the Italian restaurant chain Carluccio’s and Anytime Fitness.

The centre comprises 37 units in 90,000 square feet of prime retail space anchored by Waitrose, and other tenants include New Look, Body Shop and Costa.

When the Spires was sold by UBS Triton in 2013, the Pears group refused to reveal the price it had paid, although it was said to have been higher than the £34 million offered by Redefine International which later dropped out of the bidding.

AIMCo describes itself as one of Canada’s most diversified institutional investment managers, and is responsible for the investments of 27 pension, endowment and government funds in Alberta. The Spires deal is the fourth arranged by Hunter on behalf of AIMCo and their first retail tie-up.

...will be investing up to some £7 million in the centre

In his interview for Property Magazine International, Mr Moffat said that Hunter had a strong track record in enhancing high street assets across the UK in order to deliver a strong return for investors.

“We will be putting a pro-active management approach in place to maximise the Spires’ considerable potential. We plan to build on the successful completion of recent works at the Spires and, subject to planning, will be investing up to some £7 million in the centre. We will begin local consultation in due course and will be inviting the public to provide feedback at that time.”

Jonathan Rose, Pears’ group managing director, said that during its ownership of the Spires the group completed its business plan which included a major upgrade and attracted a letting to Carluccio’s.

More in this category: « Needing some warmth Homes to replace High Street shops »