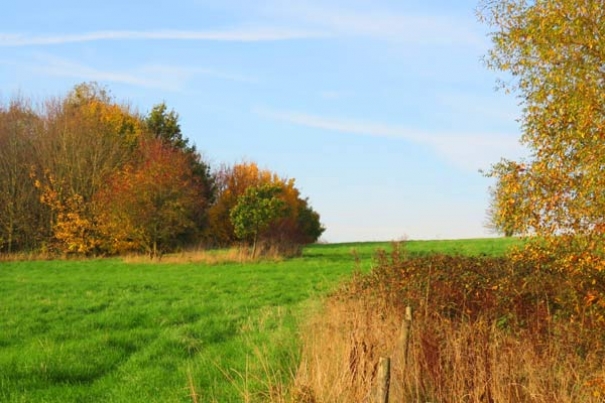 Whitings Hill
Twenty years ago this December, the first of two tree plantations was inaugurated at Whitings Hill to commemorate the Barnet Society’s 50th anniversary; the second followed in January 1996.

To celebrate the woods' 20th – and the Society's 70th – birthdays our Vice Presidents, Jenny Remfrey and David Lee, relate how the project came about.

Jenny Remfry remembers:
I was Chairman of the Barnet Society in 1995, when the question arose as to how to celebrate the 50th anniversary of the Society.

Tree planting emerged as the most appropriate: our President, Sir Sydney Chapman MP had set up the organisation “Plant a Tree in ‘73” and was keen to plant more.

There was currently a national plan to plant trees to re-generate the countryside in and around urban areas; the area between Watling Street and Enfield Chase had been designated Watling Chase and the Borough of Barnet’s Countryside Management Officer, Catharine Cairns, was keen to include the Whitings Hill Open Space within this area.

Best of all, a new member of the Society, David Lee, was an expert on trees.

David Lee adds:
February 23rd 1995 was the day the switch was turned ON.  Innocently enough I attended my first Barnet Society meeting (a lecture in Church House).

By the time I caught the homeward bus I had been introduced to Chairman Jenny Remfry, agreed to ‘help out’ in planting ‘some’ trees on Whitings Hill, agreed to visit the site forthwith and advise on the planting areas and then …. ‘You’d best come on the Committee’.

Nine months later, Sunday 3rd December, after a lot of hard work and the determination to properly honour the wonderful conservation work of the Society’s founders, the bulk of a thousand mixed native trees had been planted, and we were ready to welcome the Mayor of Barnet, Cllr Suzette Palmer and Sir Sydney Chapman to Whitings Hill where they both planted ceremonial trees.

Sydney also unveiled a plaque that is still there although somewhat obscured.

The original thousand is a good deal less now. As planned, nature is running its course, nurturing its own and choosing the strongest and most adaptable to survive and grow to maturity.

Many were planted as ‘whips’ a few inches high; some were ‘standards’ at 8 or so feet; a very few were even larger.

The little ones got established in their homes from the outset, while the larger ones gave shelter and architectural form during the early years. 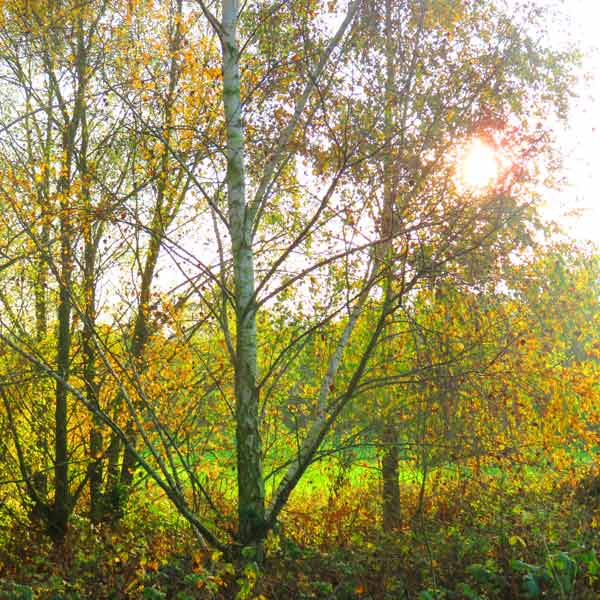 Well over a hundred trees had been donated by members of the Society, the rest were purchased, and Barnet Council did the planting.

The trees were laid out in two separate plantations on the south-west side of the hill.

The larger one is to the south with a mown ride running between them.

The following year we planted an oak tree in honour of the Society’s Honorary Secretaries, between the two plantations.

The oak is still there, growing slowly. In the main planted areas there has been vigorous growth, reaching up to more than 30 feet, forming clumps and groves and nooks, and looking like natural woodland!

Our benches nearby, from which one could gaze at the plantations, have unfortunately been vandalised and removed.

So, what now? Should we extend? Plant more? Manicure what we have?

Certainly there are some odd jobs to do. Would you like to get involved, become a Friend of Whitings Hill and join in the longer term planning?

Contact Robin Bishop at This email address is being protected from spambots. You need JavaScript enabled to view it. or phone David Lee on 8364 9161.

We could meet up.