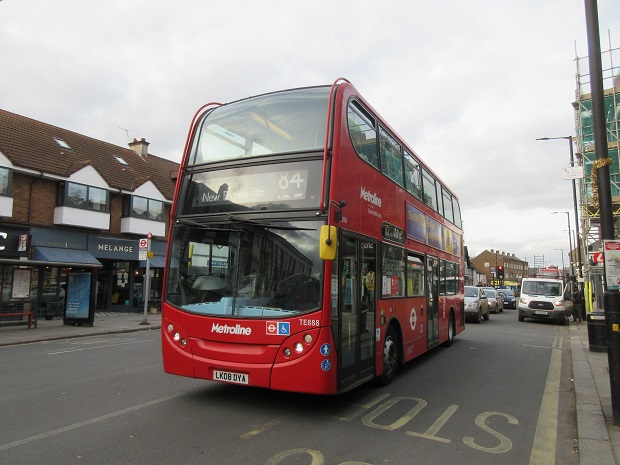 Hertfordshire County Council has stepped in to save much of the 84 bus service between St Albans and New Barnet station -- but a rescue deal only applies to the St Albans to Potters Bar section of the route and it looks like leaving Barnet residents without a vital service.

Unless Transport for London steps in too there will be no bus connection north from New Barnet station through Barnet town centre and on to Hadley Highstone and then Potters Bar.

TfL has told the Chipping Barnet MP Theresa Villiers that it does hope to give her an update on discussions which are taking place on how to provide an alternative link through Barnet to Potters Bar.

Ms Villiers says she has also been in touch with the Transport Minister, Grant Shapps, about future financial help under the government's Covid bus service support grant.

Losing bus services between Hadley Highstone and Barnet town centre will a severe blow for elderly residents, as will the loss of an ongoing service towards Potters Bar which is a vital link to patients going to the Potters Bar Community Hospital.

Metroline, which operates the 84, announced earlier this month that it is to withdraw the 84 service from the beginning of April because it is no longer commercially viable.

There was an immediate outcry, a petition was launched which attracted 5,000 signatures within days, and a meeting demanded with the Hertsmere MP Oliver Dowden because of the loss of a vital service between Potters Bar, London Colney and St Albans.

After Metroline’s announcement Hertfordshire County Council began working with other operators through the Intalink Partnership and as a result Sullivan Buses are stepping in to provide a new service between St Albans and Potters Bar.

This will run with financial support from the County Council and begin on April 2. More details of the service and timetable will be published shortly.

According to Hertfordshire, discussions have been started with Transport for London about how to provide an alternative link between Potters Bar and New Barnet.

Options might include a TfL subsidy to Sullivan Buses to extend their new service to New Barnet or extending an existing Barnet bus route to include Hadley Highstone and Potters Bar.

Metroline’s withdrawal of the 84 has come as a considerable shock to residents in Hadley Highstone and Monken Hadley who rely on the half-hourly service to get to High Barnet, the tube station and the mainline station at New Barnet. 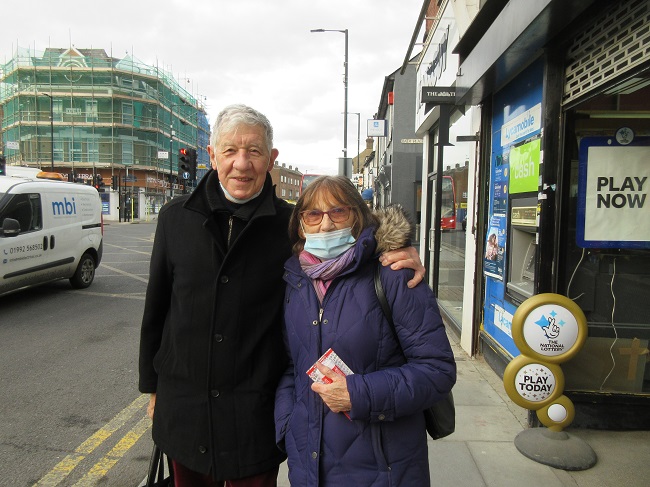 Among those who have signed the petition to save the route are Ivor and Margaret Williams, who are long-standing Hadley Highstone residents.

“It is life or death for us,” said Mr Williams. “It is a mile and half walk to High Barnet tube station and there are often no taxis to get home.”

Mrs Williams said the 84 was a lifeline for elderly resident in getting to the shops in Barnet town centre service. “I don’t know what we will do without it.”