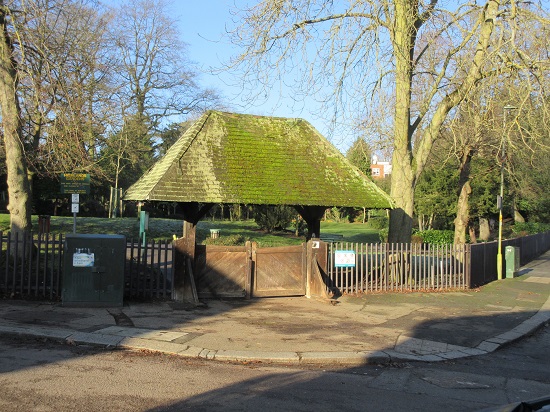 Barnet Council’s environment committee is examining the feasibility of using small parks and green spaces across the Borough of Barnet as possible sites for installing solar panels or electricity storage units for renewable energy.

News of the plan – which could result in reduced public access -- has met with an angry response from residents and conservationists.

Many have been shocked to discover that much-loved local gardens and green spaces have been designated as being of “low quality-low value” and might be suitable for conversion to solar farms or battery storage sites.

Highlands Gardens, in Leicester Road, New Barnet, is one of the parks on a list of 45 deemed to be “low quality-low value”. 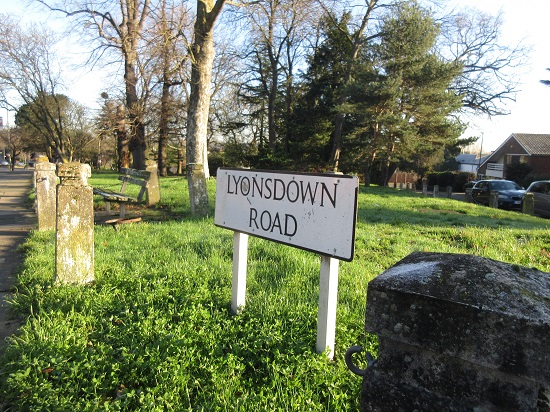 Other locations earmarked for potential development as sites for renewable energy development include the wooded grassland at the junction of Lyonsdown Road and Longmore Avenue and the green space opposite Cromer Road Primary School.

When the proposal was discussed by Barnet Council (19.1.2021), Labour Party councillors criticised the plan and forced a vote, but their challenge was amended, and the full council resolved that the authority was continuing to work to “protect all Barnet’s parks and green spaces”.

To keep up the pressure on the council, Barnet Labour Party has launched a petition calling for the scheme to be dropped. www.barnetlabour.org.uk/2021/01/19/stop-building-on-barnets-parks-petition/

The petition says that all parks and green spaces should be protected from any non-park related building or development and the environment committee’s feasibility study should be abandoned.

Barnet Labour Party has accused the controlling group of Barnet Conservative Councillors of inventing the idea of declaring a list of 45 “low quality-low value” green spaces to justify investing less money in the borough’s parks.

Labour’s environment spokesperson, Councillor Alan Schneiderman, said this scheme to “make money” from Barnet’s parks was another attack on the borough’s parkland and green spaces.

He believed there was other council owned land that would be more suitable for renewable energy projects.

There should be a ban on building anything on parks and green spaces other than play equipment or other facilities that enhanced and improved public access. 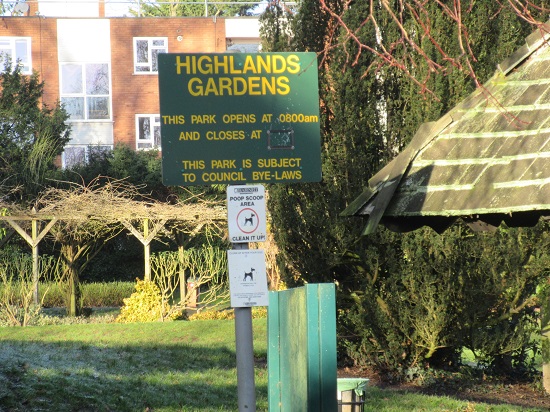 When asked by the Barnet Society for their reaction, nearby residents said they were shocked to hear that Highlands Gardens, close to Station Road, New Barnet, was on the list of 45 green spaces of low value.

Highlands Gardens, which was opened to the public in 1931, has its own support group, Friends of Highlands Gardens, and is regarded as a much-valued park, and a popular haven and retreat for residents and passers-by as it is only a few minutes’ walk from the Everyman cinema. 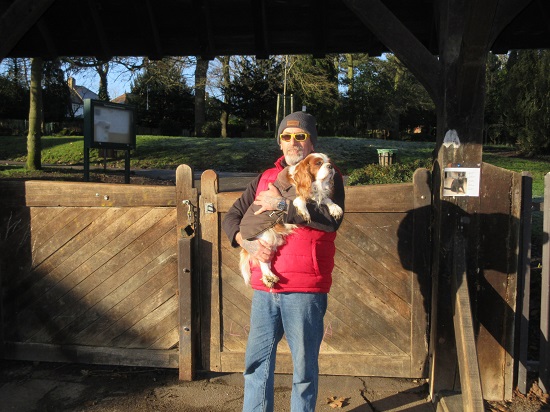 Nearby resident Hamid Gardiz, who been for a walk in the park with his dog Ash, was concerned to hear that it might be chosen as a site for solar panels and that public access might be restricted.

“The gardens are really pleasant and in summer there are always people sitting on the benches and children playing. Families have picnics there.

“Over the years less money has been spent on the gardens. Thirty years ago, there was much more to see but it would be terrible if they were redeveloped or closed off.” 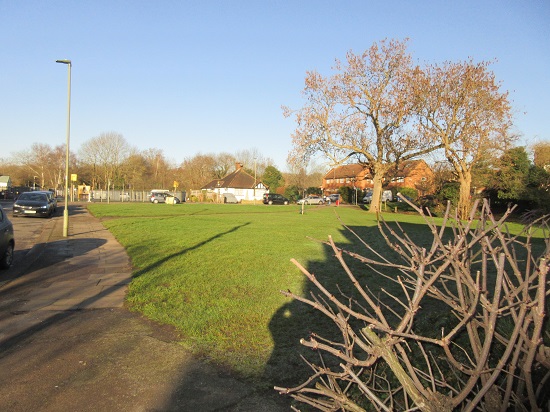 The green space opposite Cromer Road Primary School, which is laid to grass and has mature trees, is a typical example of the small green spaces across the borough that are to be included in the feasibility study.

The feasibility study will assess the initial investment that would be required to build renewable energy substations including solar farms and batteries. An assessment would also be made of the planning consultation that would be involved.

Once proposals are made for individual sites the committee will be presented with a range of options and the aim would be to ensure the sustainability of Barnet’s parks and to produce “a range of environmental benefits”.

The Barnet Society raised problems of this kind when the council consulted, five years ago, on its Parks & Open Spaces Strategy, as you can read in our web post on 19 April 2016.

"Unfortunately the council ignored our concerns then; let us hope they have second thoughts now,' said Robin Bishop, the society's chair.'