75 years on - onward to a greener Barnet 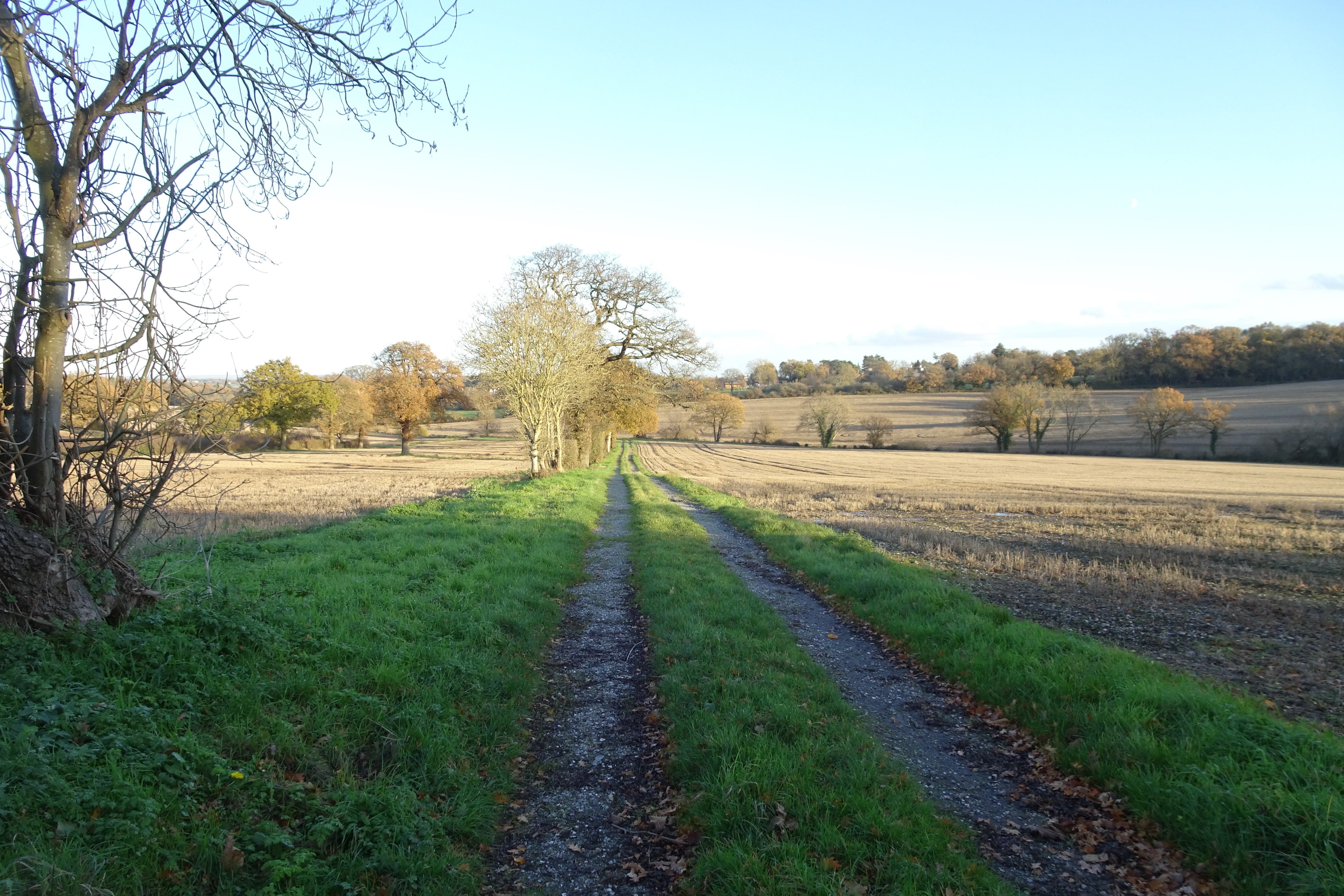 In 2020 the Barnet Society celebrated 75 years since its foundation. But our founders would be shocked at how their neighbourhood has altered.

Local shops have disappeared and employment has dwindled. Pubs have become an endangered species. Vehicle traffic is as bad as ever. Six-storey apartment blocks are being built behind the High Street, and taller slabs are proposed at High Barnet Station – to name just two big developments in the pipeline. Traditional farming has almost disappeared. Parakeets are colonising the trees, while Ashes and Oaks are threatened by disease, aided by global warming.

Notwithstanding these changes, the place is still recognisable. Our community is moving online, but despite Covid-19 it has been heartening to see many people getting outdoors. Fewer may travel to work in future, but they will have more time to enjoy our neighbourhood. The Society has a vital role protecting its qualities and maintaining our sense of togetherness.

Our landscape, at least, hasn’t altered much – but we can’t take it for granted. Applications are constantly made to build on green spaces, and some get approved. In the last year alone, we’ve seen proposals for new houses in the Green Belt in Arkley and Hadley. The Society objected to both, and both have been refused.

However, Barnet Council is still developing plans for an £11m leisure hub on Barnet Playing Fields – on Green Belt land which it says it’s committed to defend. And also in the Green Belt not far from us, a new gas power station and battery storage array are proposed in the fields between Totteridge and Mill Hill, and Hertsmere is planning major new housing schemes on both sides of the M25.

In the wake of Covid-19 there’s huge pressure to kick-start the economy. Releasing Green Belt and Metropolitan Open Land is highly tempting for politicians and developers. Seventy-five years on, it’s still the Society’s job to fight for our green spaces – not just because of their beauty, but because they’re vital to our health and that of the environment.

In 2000 the Barnet Society’s then President, Sir Sydney Chapman, wrote far-sightedly in our Newsletter, “The future for mankind looks bleak unless decisive action is taken urgently.” In November 2003 he went further: “If we fail to act now, we will become the curse of future generations.” In 2020, our government has made world-class promises to safeguard our environment, but we await a detailed plan and effective action.

In Barnet, we must work even harder to defend our own corner of London. The Society’s job is at least as important now as it was in 1945.

If you’re not already a member, please join us. You can do so on this web page, and you can also donate on our Membership page.

Many thanks, and best wishes for a happier, greener 2021!