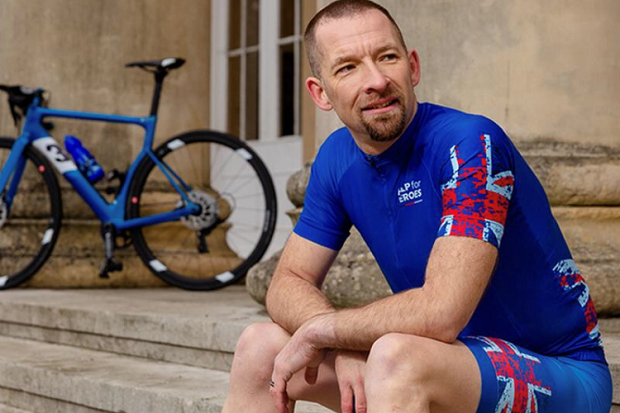 A Help for Heroes fundraiser which hopes to attract the support of local cyclists is being organised by Andy Perrin, a wounded Army veteran who lives off Mays Lane Barnet.

He is one of six wounded veterans who are asking other cyclists to join them in riding 200 miles, either individually or as a team, anywhere and on any bike, during the month of June.

The aim of Heroes Ride 200 –  www.heroesride.helpforheroes.org.uk  – is to highlight the positive impact of cycling on physical and mental wellbeing while helping raise funds for sick and wounded veterans.

Help for Heroes lost 65 per cent of its annual income from events during 2020 because of the pandemic and lockdown at a time when there has been a 33 per cent increase in veterans coming forward for mental health support. 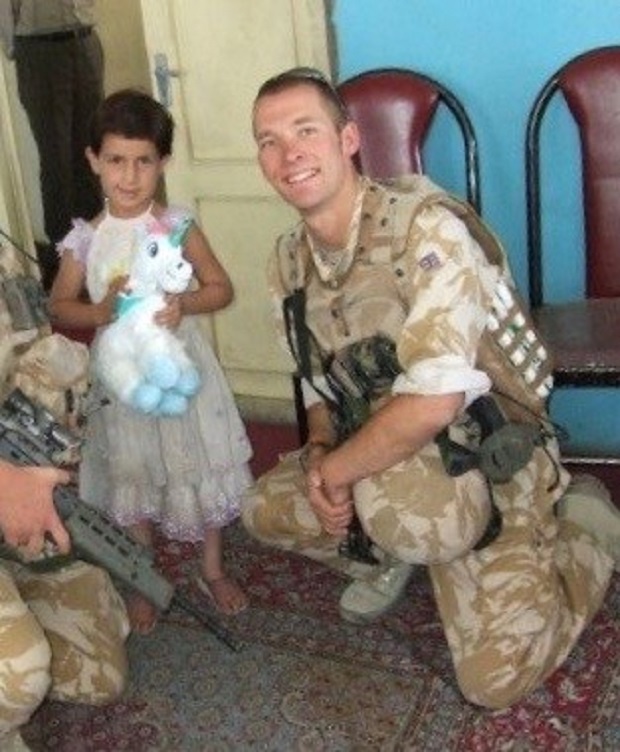 Mr Perrin, 42, a former Royal Signals sergeant, served in the armed forces for 12 years. During his 2007-8 tour in Afghanistan, he delivered toys and games collected at his wife's school to children at an orphanage in Kabul.

He suffered a knee injury after putting too much stress on his joints when on operational tours which included Northern Ireland and Iraq as well as Afghanistan and later he developed Crohn’s disease and depression which put him out of active service.

Cycling helped with his rehabilitation and he joined the Help for Heroes fellowship and their band of brothers on various challenges which included the 2017 Race Across America and a gold winning performance in the Invictus Games.

Together with five other veterans he has created a special heroes’ team who have signed up for mutual support and he hopes other cyclists will join them and saddle up to raise vital funds.

His five teammates for the 200-mile challenge face a variety of mental and physical health issues including PTSD, arm paralysis, severe knee injuries and chronic illnesses.

While 200 miles in a month a far from impossible distance for most weekend cyclists, it can be a huge individual challenge for many veterans.

By encouraging teams as well as individuals to sign up, even if someone is only able to cycle a few miles, they can still contribute and make a difference to a team total.

“Cycling has been an incredibly important part of my recovery,” said Mr Perrin.

“Getting out and about and into the fresh air clears your mind and is part of the healing process.

“Riding is obviously great as a physical exercise, but it’s also about the camaraderie – getting to a coffee shop for a chat after a ride is often as good as the ride itself.