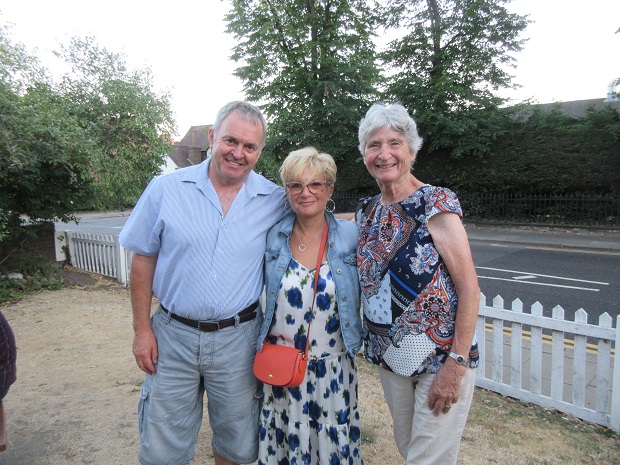 Their contribution to the society’s work was praised by the new chair, Frances Wilson (far right), at a committee get together to thank them both for all their efforts on behalf of Barnet and the locality.

Former vice chair Gail joined the committee in 2000 and was followed by Andrew who supported many of her initiatives.

She made an immediate impact by helping to organise monthly meetings for members with guest speakers. She built up a formidable list of contacts among businesspeople, officials at Barnet Council and the wider community.

Her first success was to form a credible business association. With the backing of a £5,000 grant, she then established Love Barnet which opened a Facebook and Twitter page.

In 2011, to take advantage of the Outer London Fund, she joined with up with other interested groups and community representatives to establish the Chipping Barnet Town Team, of which she became vice chair. 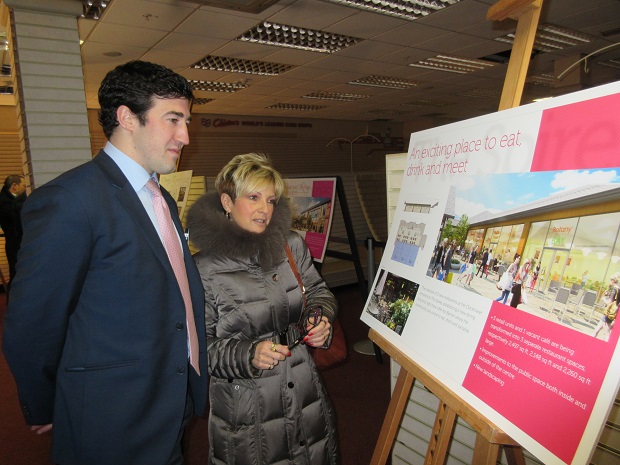 Another achievement was to help start three pop up shops, the first was 89 High Street -- which is still trading in Union Street – and two others which opened in The Spires Shopping Centre.

As Frances Wilson stressed in her tribute, Gail’s pioneering work won widespread recognition. “Gail always had her ear to the ground and Barnet benefited in so many ways.” 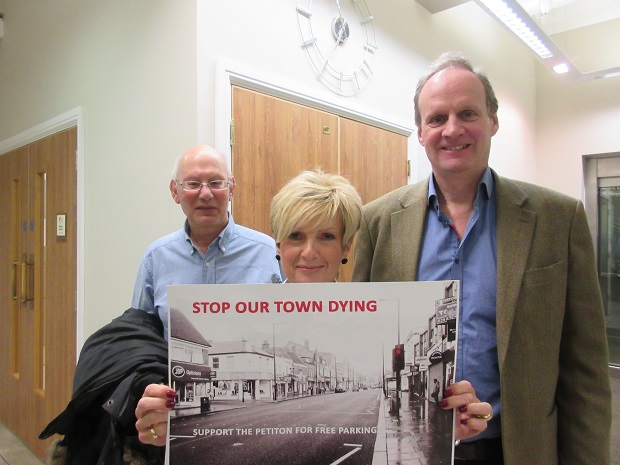 Gail excelled as a campaigner and in 2015 she was at the forefront of the Save Our High Street petition to try to persuade Barnet Council to agree to an hour’s free parking in Barnet High Street – a spirited, but eventually futile campaign backed by the Barnet Society.

Despite its failure the campaign raised Barnet’s profile and attracted the attention of the BBC television programme, Dom on the Spot, which was given a guided tour by Gail in 2016. 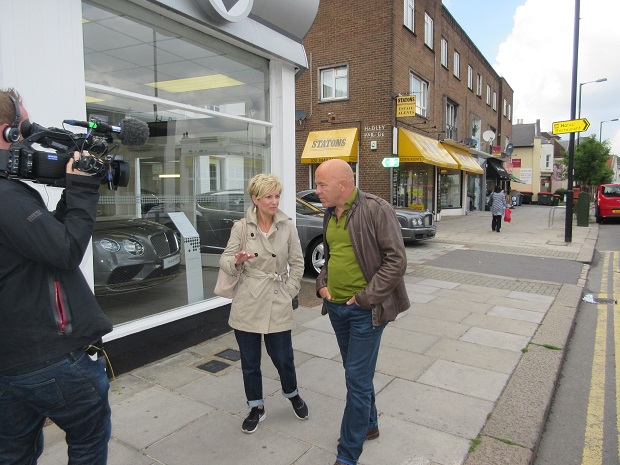 She gave presenter Dominic Littlewood a full rundown on Barnet’s “parking wars front line” and told him in no uncertain terms that parking restrictions and fines had played a large part in killing off many of the traders in Barnet High Street.

Perhaps not surprisingly in 2018 she won a local champion award in the Save The High Street campaign sponsored by Visa and the Daily Mirror.

In its citation, www.savethehighstreet.org said Ms Laser was one of the “dedicated individuals”, who through an “impressive mixture of entrepreneurship and dedication”, fought constantly against the narrative that mindlessly echoed the headline that “the High Street is dead”.

In thanking everyone for their many tributes, Gail said it had been an honour to work with the Barnet Society and help make a difference.

“I have grown up with the Barnet Society. When I started my children were young and now, they are grown up…and I am still just as interested and keen to help in the future.” Gail's continuing interest and willingness to give support is welcomed by many of those who have worked with her over the years . They hope that new and exciting projects in the coming years might entice Gail to return to the forefront of future campaigns to develop and promote the appeal of High Barnet as a shopping centre.