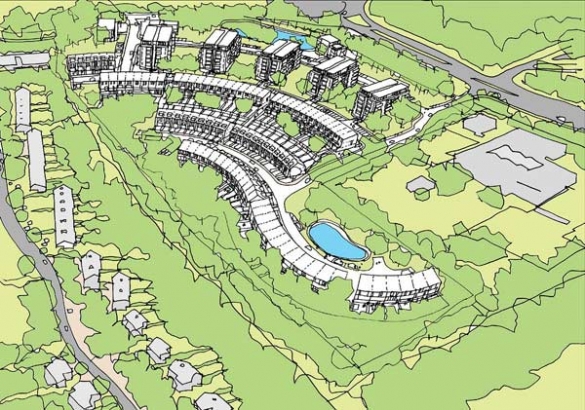 A major planning application for the redevelopment of the former Middlesex University campus at Cat Hill in New Barnet was rejected by Enfield Council in March 2012.