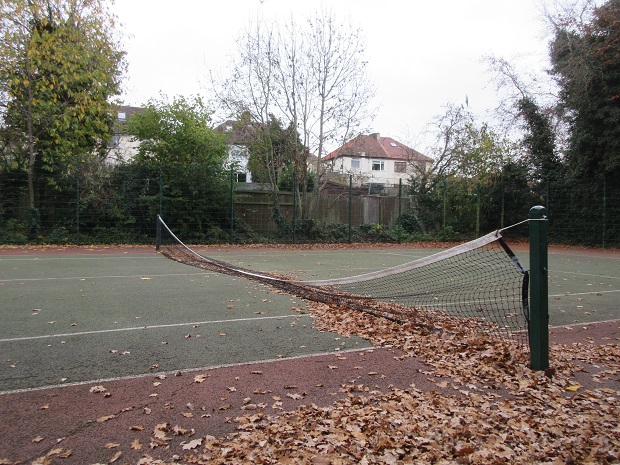 Plans are afoot to upgrade Barnet Council's free-to-use tennis courts -- which include six courts just off Mays Lane and others at Tudor Park Sports Ground, Victoria Recreation Ground, and Oak Hill Park -- and then introduce a booking system and charges for playing tennis.

If the council approves proposals for resurfacing and improving the courts, charges could apply as from next year or early 2023 and would help reduce the current deficit in the budget for the borough’s sports and environmental services.

Fees already have to be paid for using some of the council’s tennis courts where a booking system has been operating on a trial basis. 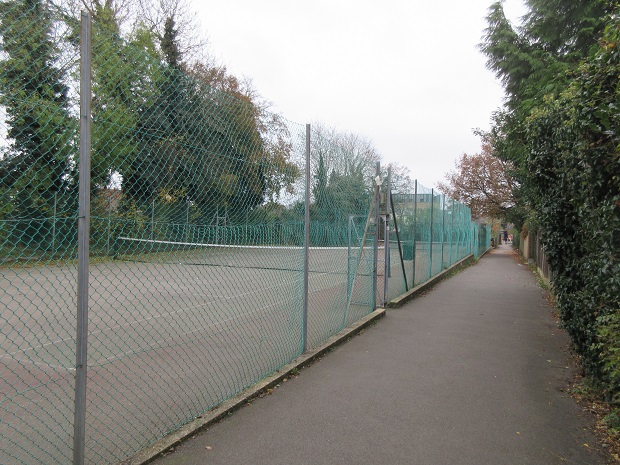 Other courts are currently free to use such as the six just in the Old Court House Recreation Ground, beside the footpath to Mays Lane – see above -- but would benefit from an upgrade and resurfacing.

A report to the council’s environment committee said investment in improving the borough’s tennis courts would produce a sustainable and “revenue generating” service which would help cut the deficit. 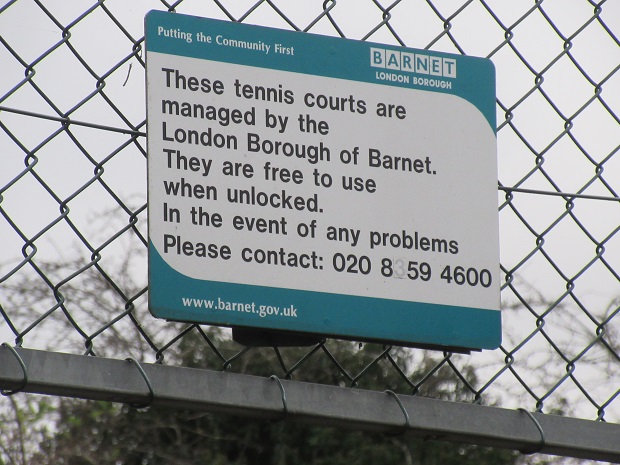 In view of “potential objections” to the withdrawal of free-to-use courts, the council says it would propose a pricing structure for charges with concessions for some users.

Estimates presented to the committee suggested the upgraded tennis courts could produce an income of £20,000 in 2022-23 rising to £38,000 the following year. 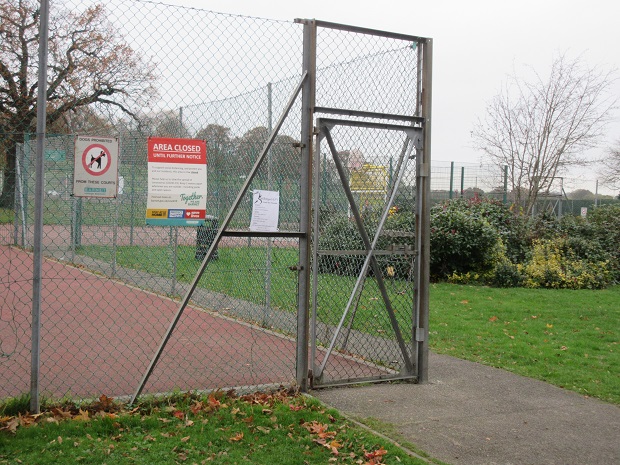 Currently the two tennis courts at Oak Hill Park – which have to be booked through the nearby café – have been deemed unsafe to use and are padlocked. 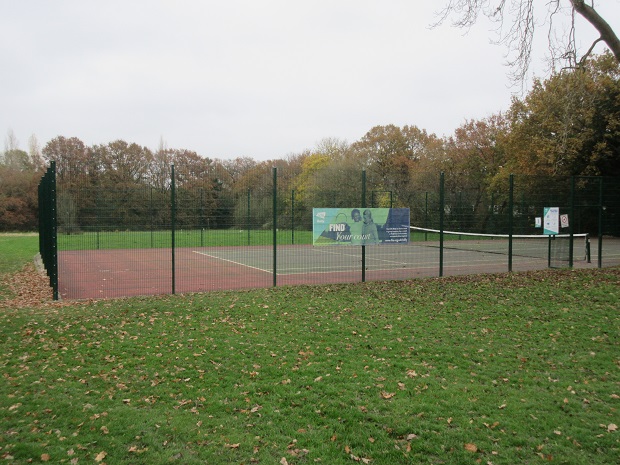 The tennis court at the Tudor Park Sports Ground is open for use and can be booked via the Lawn Tennis Association’s court finder – www.lta.org.uk/rally – which gives details of tennis clubs and council-owned courts across the borough.

The committee was told that where a booking system and fees had been introduced on a trial basis the courts were effectively oversubscribed because people knew when they could play and preferred the certainty rather than a free-for-all.