Return of the zombie telecom hubs

Barely a year after JC Decaux was refused planning permission for three telecom/advertising hubs in the High Street, they’ve returned with two more. If approved, that would make four within 200 metres.

The west side of the High Street is already partially obstructed by a – conspicuously unused – kiosk outside The Spires, a replacement of BT’s traditional phone box by New World Payphones a few years ago. Fifty metres north, outside Melange, permission was granted last year for a similar structure by InLinkUK (in partnership with BT; not yet installed).

Last autumn Decaux applied for three more, but thankfully the planners turned them down. Undeterred, they’ve returned with proposals for two more, one outside Zental Dental (No.85) and the other just north of The Spires (No.113).

This would make a nonsense of the nearly ten years the Barnet Society and Town Team have spent trying to declutter the High Street and make it more attractive to residents and visitors. Last spring the pavements were widened and planted with trees, and only two months ago were finally furnished with new benches, bins and cycle hoops. These urban realm improvements benefit those with physical disabilities and sight impairments, as well as people with children and big shopping bags.

All that good work will be negated if the proposed hubs are approved, because they would reintroduce obstacles and unwanted visual distractions in the middle of the widened pavements. They would also reduce the amount of clear space for future market stalls or café tables.

The hub north of The Spires would be particularly objectionable. It would be right on top of the benches and Historic Barnet information board that Barnet Museum recently raised money for and installed with Council help. The money and considerable effort that went into creating this pleasant respite and meeting space near the busy pedestrian crossing would be entirely wasted.

It’s absurd to have so many payphones so close to each other. They’re basically advertising hoardings. In addition to the two previously approved hubs, there are adverts on both bus stops. We don’t need any more in the High Street. If enough of us object, our voices will be heard by the Council planners. With luck, the zombies might also get the message.

Last year’s applications were refused by the Council on the grounds that they would
1. be detrimental to the character and visual amenities of the locality,
2. be a visual obstruction/distraction to drivers/road users, and
3. fail to adequately reduce opportunities for criminal and anti-social behaviour.

Those reasons still apply, but you can add your own.

Because there are separate applications for advertisements, be sure to object to all four. The deadline for comments is Thursday 10 December. 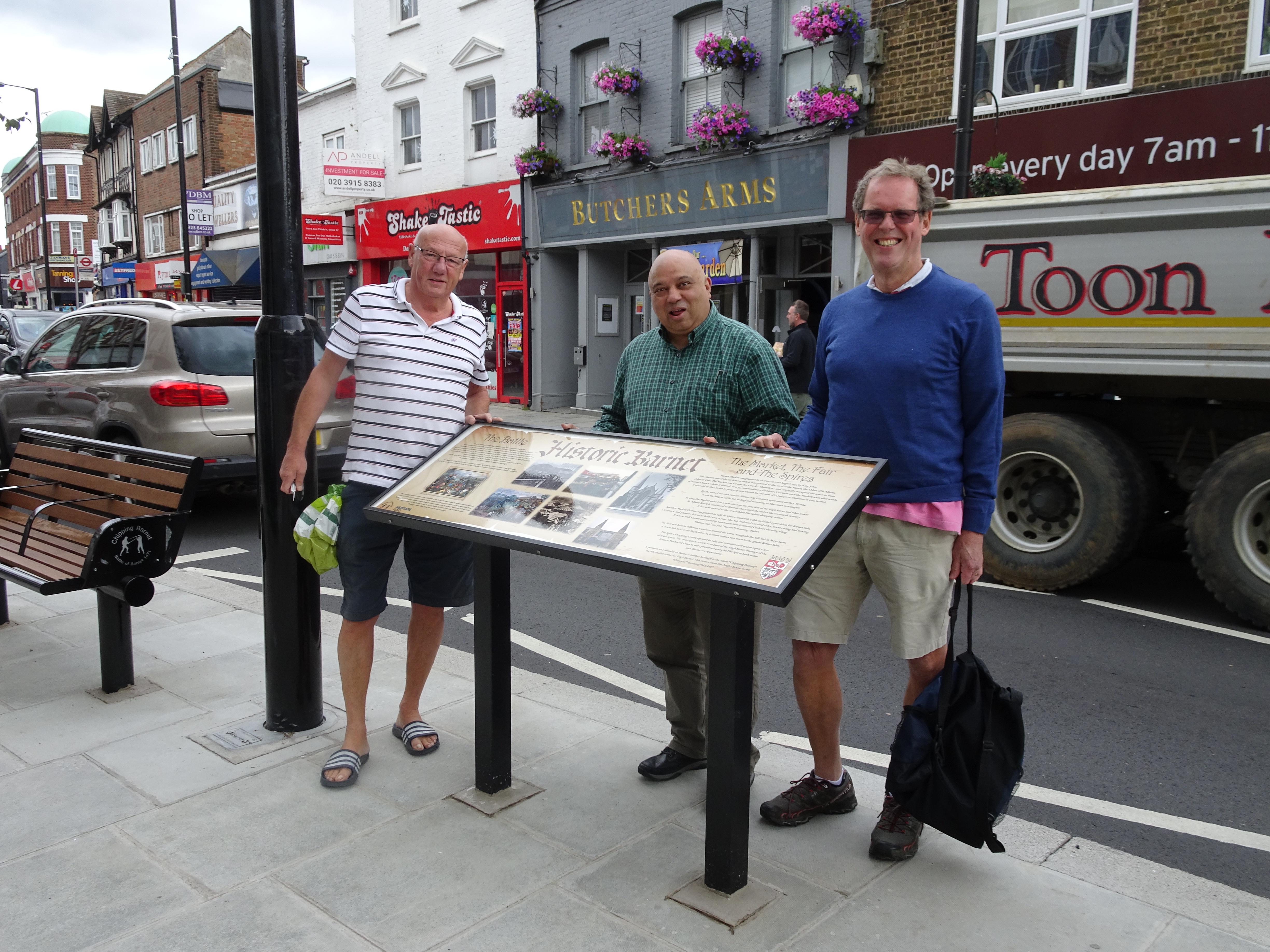